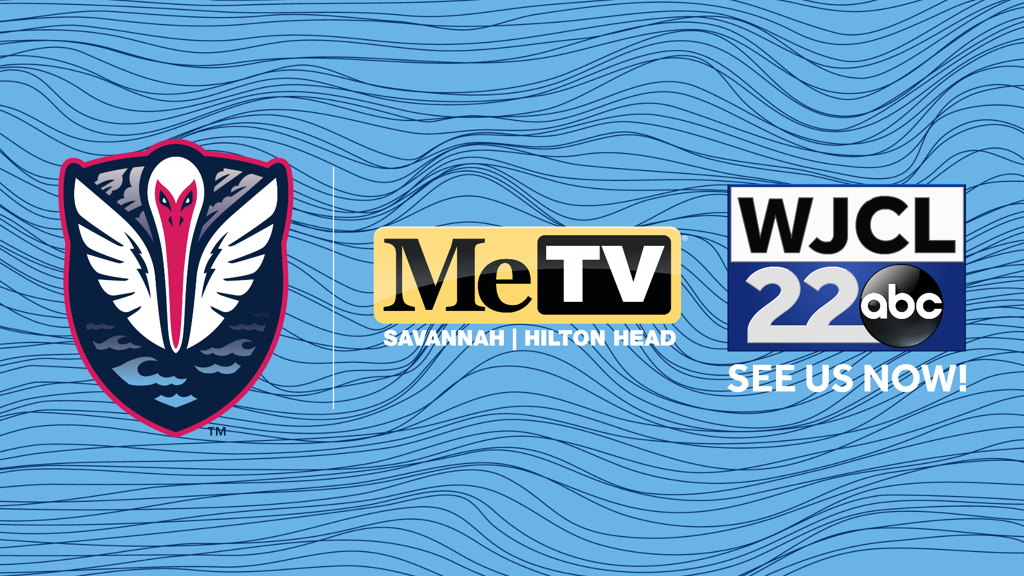 STATESBORO, Ga. – South Georgia Tormenta FC is excited to announce a historic broadcast partnership with WJCL and affiliate MeTV as the club kicks off its third professional season and sixth year of play. WJCL affiliate station MeTV is set to air Tormenta FC’s 2021 home opener on April 17 at 7 p.m. ET versus Fort Lauderdale CF, with hopes to broadcast more matches this season.

The home opener will be the first live broadcast of a Tormenta FC match on a linear network channel. Fans and followers in the Statesboro or Savannah market, can watch the match on the following stations:

“This is a historic time in South Georgia,” Ben Hart, President and General Manager at WJCL 22 said. “WJCL 22 is proud to be a partner as Tormenta FC continues the safe comeback for stadium sports.

“This is a newsworthy event for our entire community. MeTV WJCL 22.2 will be the perfect place to showcase this season's home opener to more fans than ever before.”

“It is an exciting time for Tormenta FC as we are about to start building our new stadium, and now working with WJCL just proves that Tormenta FC is the among the fastest growing soccer teams in the country,” TFC Director of Sales and Services Todd Bergstrom said. “WJCL has been great to work with, and they will provide Tormenta FC an opportunity to grow into new markets. We are very excited to be working with them not just for the home opener, but also for future games and seasons.”

With the entire 2021 USL League One regular-season schedule being released in the coming weeks, fans should download the Tormenta FC app to be the first to know about news and ticket deals. Supporters can purchase season tickets to guarantee their presence at every home match in Erk Russell Park which are available now with affordable 12-month payment plans and an array of perks.

All Tormenta FC’s matches of the 2021 USL League One season will also be available nationwide via streaming on ESPN+ and internationally on YouTube.