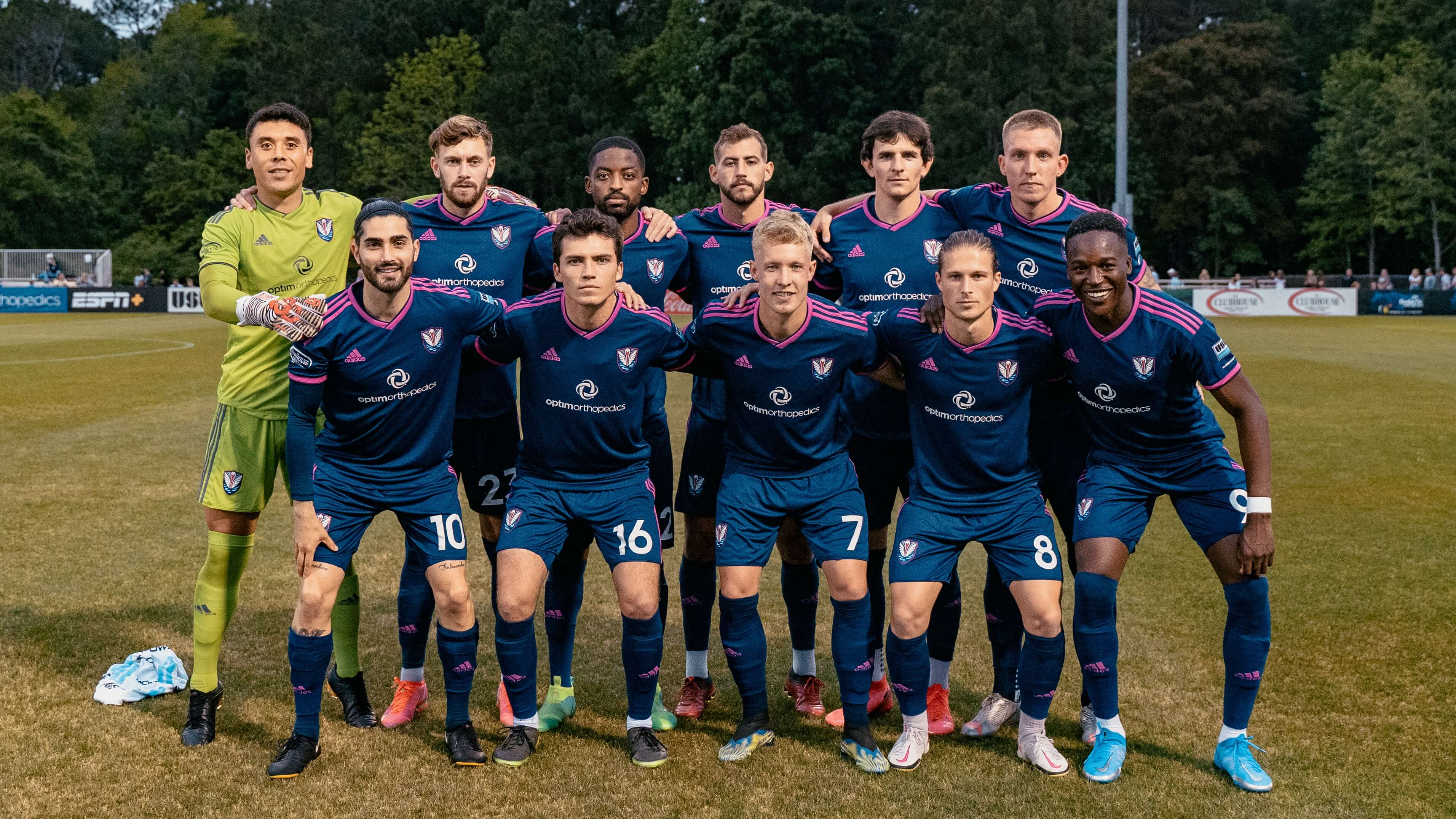 STATESBORO, Ga. - With 1,107 fans in attendance, South Georgia Tormenta FC fought hard but fell short against Fort Lauderdale CF, going down 0-1 in the team’s first match of the 2021 USL League One regular season.

“First of all, I thought the crowd was excellent,” TFC Head Coach Ian Cameron said. “It was a great turnout for coming out of the COVID-19 pandemic, and a lot of people came out to support the boys, which was a massive help. It was a great privilege to play in front of them today.”

In the first half, the home side got several shots on goal and three corner kicks, but failed to get on the scoreboard. In the 23rd minute, Fort Lauderdale’s Shaan Hundal scored the first and only goal of the night, bringing the final score to 0-1.

“We’ve got things to work on, but there's a lot of good in there that we have to look at,” Cameron said. “At the end of the day, we didn't convert enough chances, and that’s the story of the game.”

Tonight’s Man of the Match, presented by Galactic Comics & Games, is defender Curtis Thorn, who recorded 85.1 percent passing accuracy for the night, won three duels and created one scoring chance.

Notably, Tormenta FC Academy defender Brittain Gottlieb entered the match in the 89th minute for the final six minutes of the game, winning three aerial duels. He becomes the second TFC Academy player to earn minutes in a USL League One contest, joining Tristan DeLoach, who earned minutes for the club in 2020.

“It was a no-brainer to bring Brittain in,” Cameron said. “He’s played against Atlanta United, he’s played against Montreal. He’s trained every day with high intensity. He’s the same age as a lot of the boys out there for Fort Lauderdale. We’re trying to bring in our Academy boys, and it's quite probable they will all see minutes this year because they deserve it.”

A high point of the night, Tormenta FC is happy to announce that 34 fans were vaccinated by Forest Heights Pharmacy at the Home Opener Vaccine Clinic, and the club looks forward to continuing its part in stopping the spread of COVID-19.

The Statesboro side will now take its first road trip to battle 2020 USL League One runner-up Union Omaha in Werner Park. The following weekend, the club comes back home to Erk Russell Park to face FC Tucson for its second home challenge of the season.

Tormenta FC asks all fans to wear masks until the vaccine becomes more widely available. Due to limited capacity, the club urges all fans to purchase their tickets, including season tickets, half-season plans or quarter-season plans, in advance.

Curtis Thorn, Defender: Tonight’s Man of the Match, presented by Galactic Comics & Games, is defender Curtis Thorn, who recorded 85.1 percent passing accuracy for the night, won three duels and created one scoring chance. The Englishman was solid on both ends of the field and will look to build on his performance.