Returning Home on the Cusp of A Breakthrough 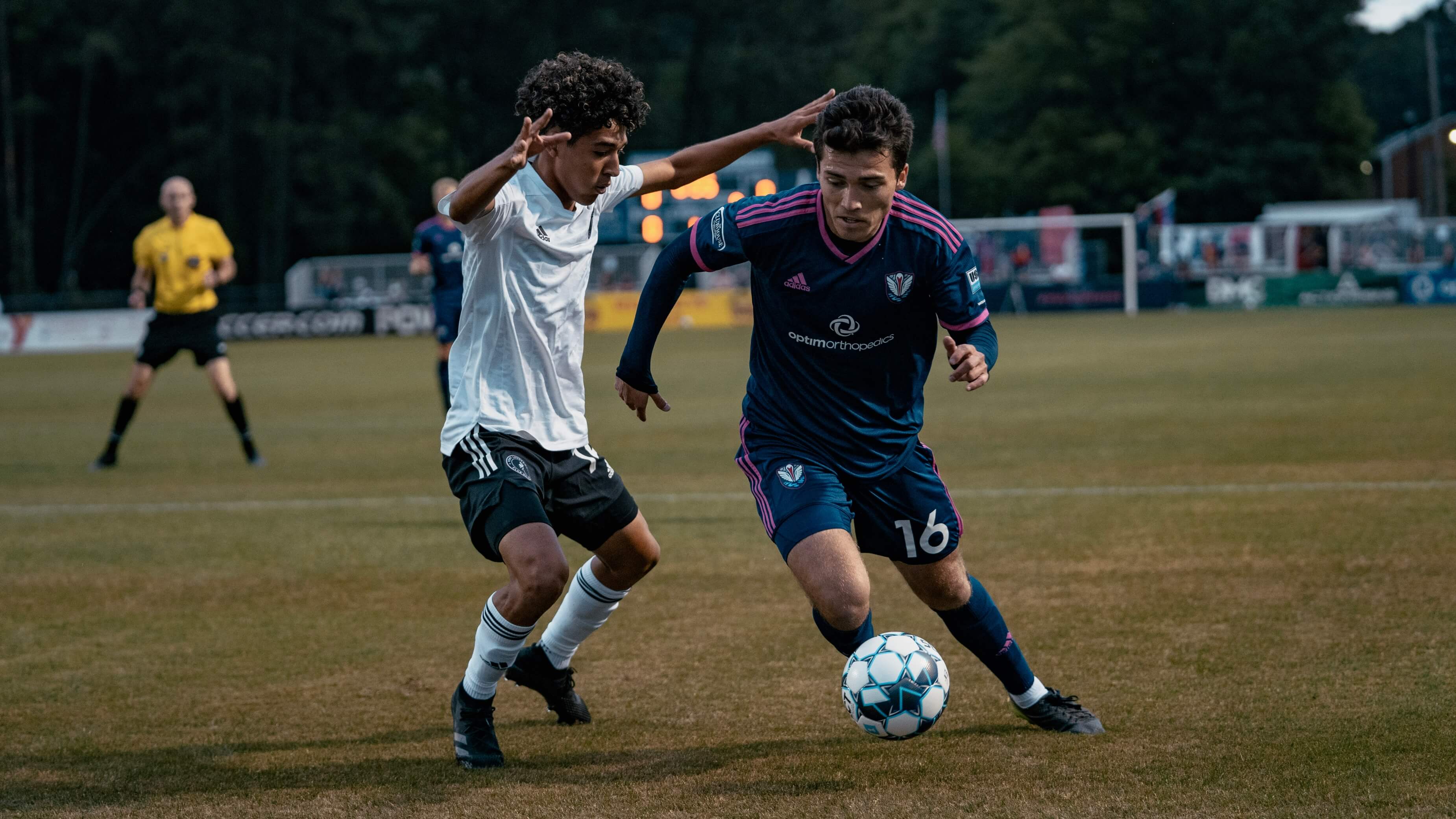 STATESBORO, Ga. – Back in action, South Georgia Tormenta FC will host FC Tucson on Saturday, May 1, at 7 p.m. ET for its second home game of the 2021 USL League One regular season. After traveling to Union Omaha last Saturday, Tormenta FC now returns home to its energetic fan base, looking to give the crowd a much anticipated victory.

“The boys have trained brilliantly all week, and we don’t expect anything different on Saturday,” TFC Head Coach Ian Cameron said. “We know we’ve got goal scorers on our team, but we’re playing against a really talented Tucson team with a lot of individual quality, and our unity as a group has to shine through in this one.”

Tormenta FC and Saturday night’s opponent, FC Tucson, will both be on the hunt for their first victory of the regular season. Tormenta FC has faced two strong opponents thus far, and FC Tucson looks to begin its USL season on a strong note with an away game in Statesboro, Georgia. 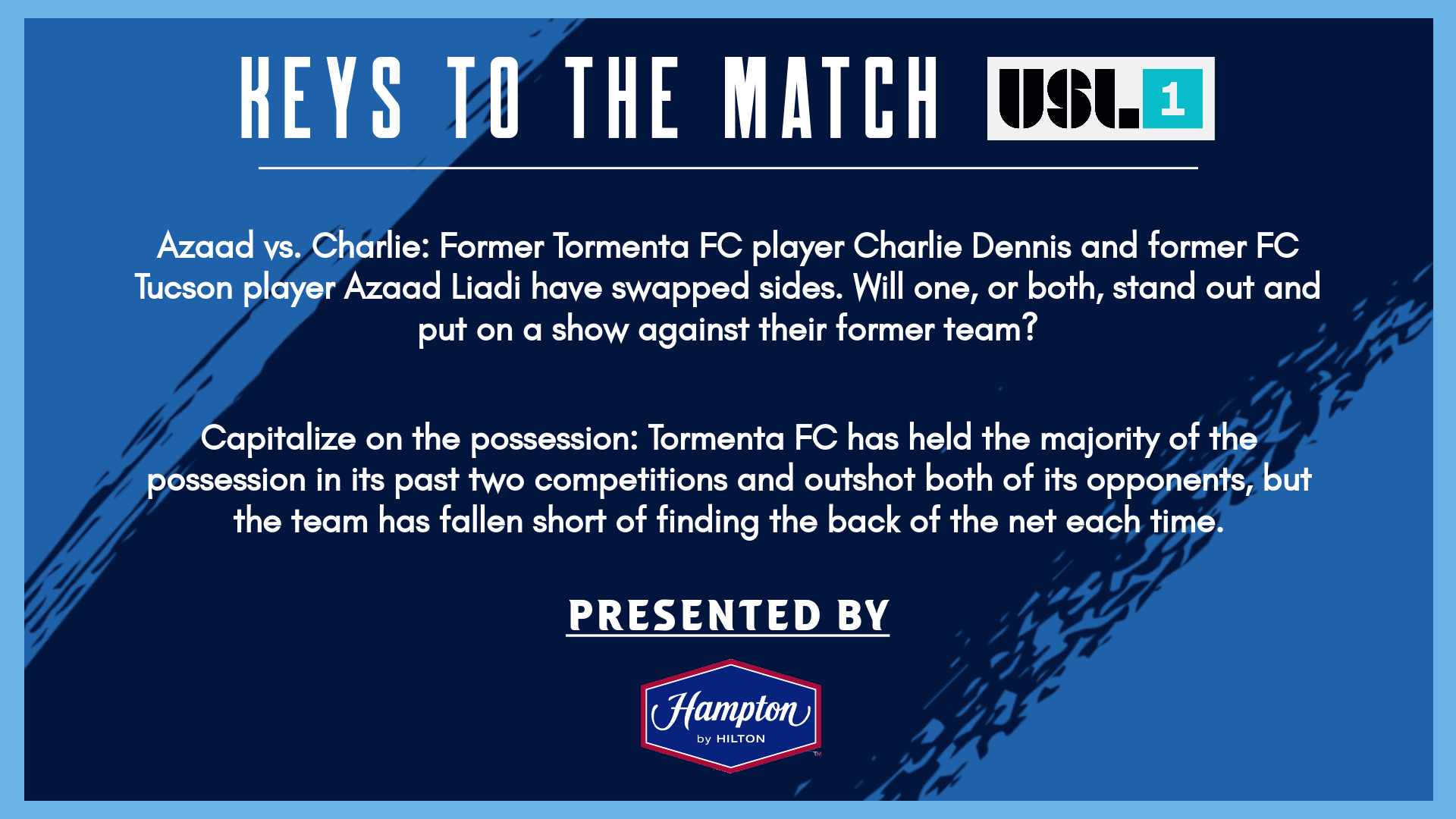 Tormenta FC has held majority of the possession in its past two competitions and outshot both of its opponents, just falling short of finding the back of the net. Meanwhile, Tormenta FC’s standout goalkeeper, Pablo Jara, will look for his first clean sheet of the 2021 USL League One season. Jara has held down the starting goalkeeper position since signing with TFC prior to its inaugural League One season in 2019.

FC Tucson presents a strong opponent for Tormenta FC. In the previous meeting, FC Tucson edged out Tormenta FC with a 1-0 victory at Erk Russell Park in October of 2020. A goal scored by Giovanni Ramos-Godoy in the 33rd minute of play provided enough to secure the win for FC Tucson.

One key difference from last year's matchup will be Tormenta FC’s forward, Azaad Liadi. Liadi will be suiting up to play against his former coaches and teammates at FC Tucson. Last season, Liadi was FC Tucson's third highest point scorer with three goals in 15 appearances. Tormenta FC fans will be in for a show as Azaad Liadi looks to make a statement against his former club.

Fans wanting to attend the match in person should purchase tickets in advance to secure their seats as capacity will be limited due to government regulations surrounding the COVID-19 pandemic. While a limited number of student tickets are expected to be made available for walk-up purchase, walk-up tickets are not guaranteed for the 2021 season. 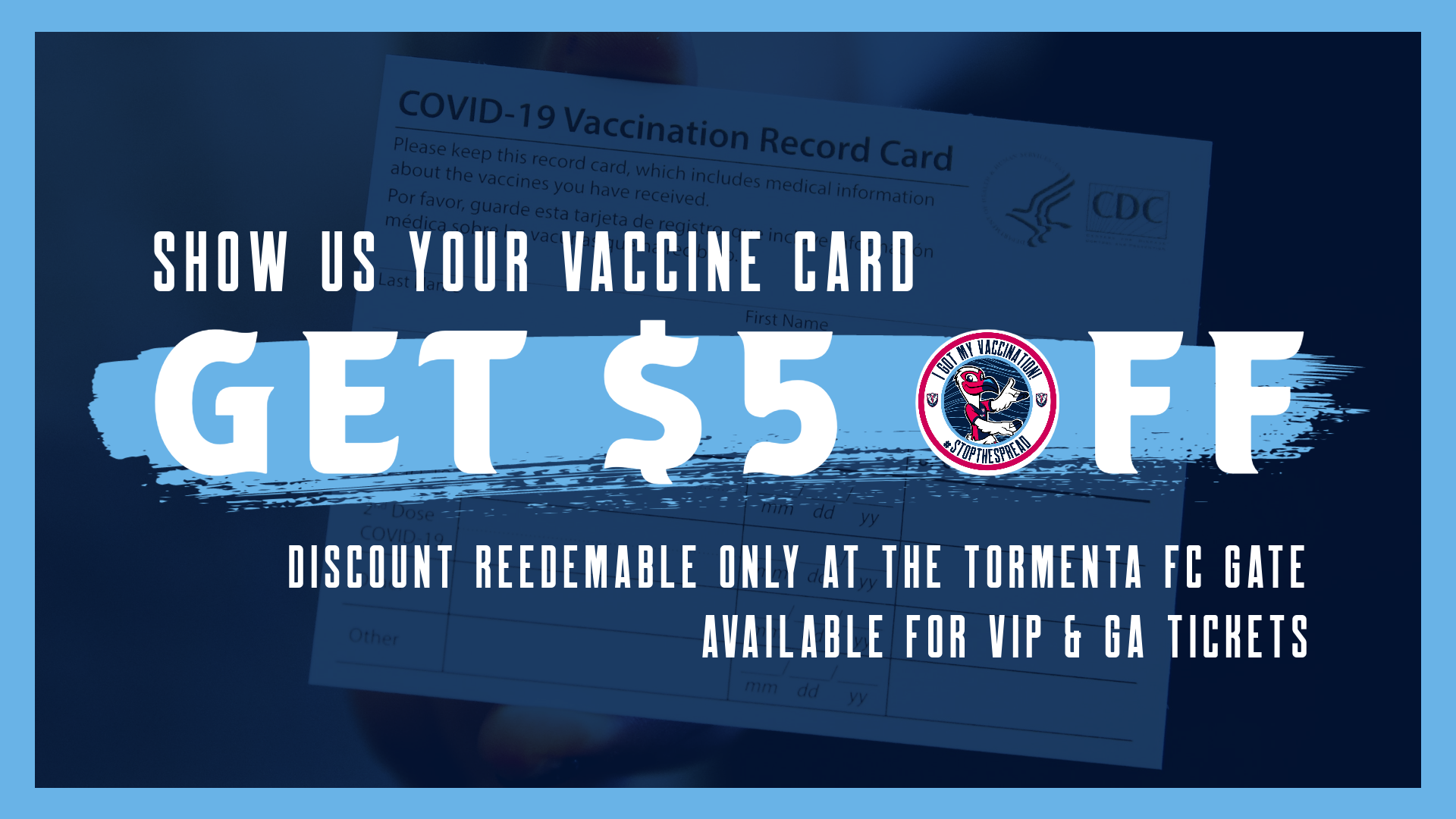 Tormenta FC is committed to ensuring that the COVID-19 vaccine is widely accessible for Statesboro and the surrounding communities. Partnering with Forest Heights Pharmacy in Statesboro, Georgia, the club will host a second vaccine clinic on May 1 from Eagle Field in Erk Russell Park, starting when the gates open at 6 p.m. ET and running through halftime.

Additionally, all fans who show their vaccination card at the ticket gate on game day will receive $5 off a General Admission ticket or VIP ticket.

Due to the CDC and FDA pause of usage on the Johnson & Johnson Janssen COVID-19 Vaccine, Forest Heights Pharmacy will be administering the Moderna COVID-19 Vaccine inside the gates on the north end of the stadium and will schedule a follow up for the second shot. The vaccine clinic is free to the public and open for walk-ups starting when the gates open at 6 p.m. ET. Fans can expect to fill out a form upon arrival and a 15-minute waiting period following the vaccine. For more information on the Moderna Vaccine, visit the CDC.

While we will be hosting a limited number of fans at Erk Russell Park to start the season, we highly encourage all fans to support the team from your chosen safe environment. If you are unable to attend, fans can watch every game of the 2021 League One season from the comfort of your own home via ESPN+ domestically and YouTube internationally.