Talented roster strives for a repeat playoff run in 2021 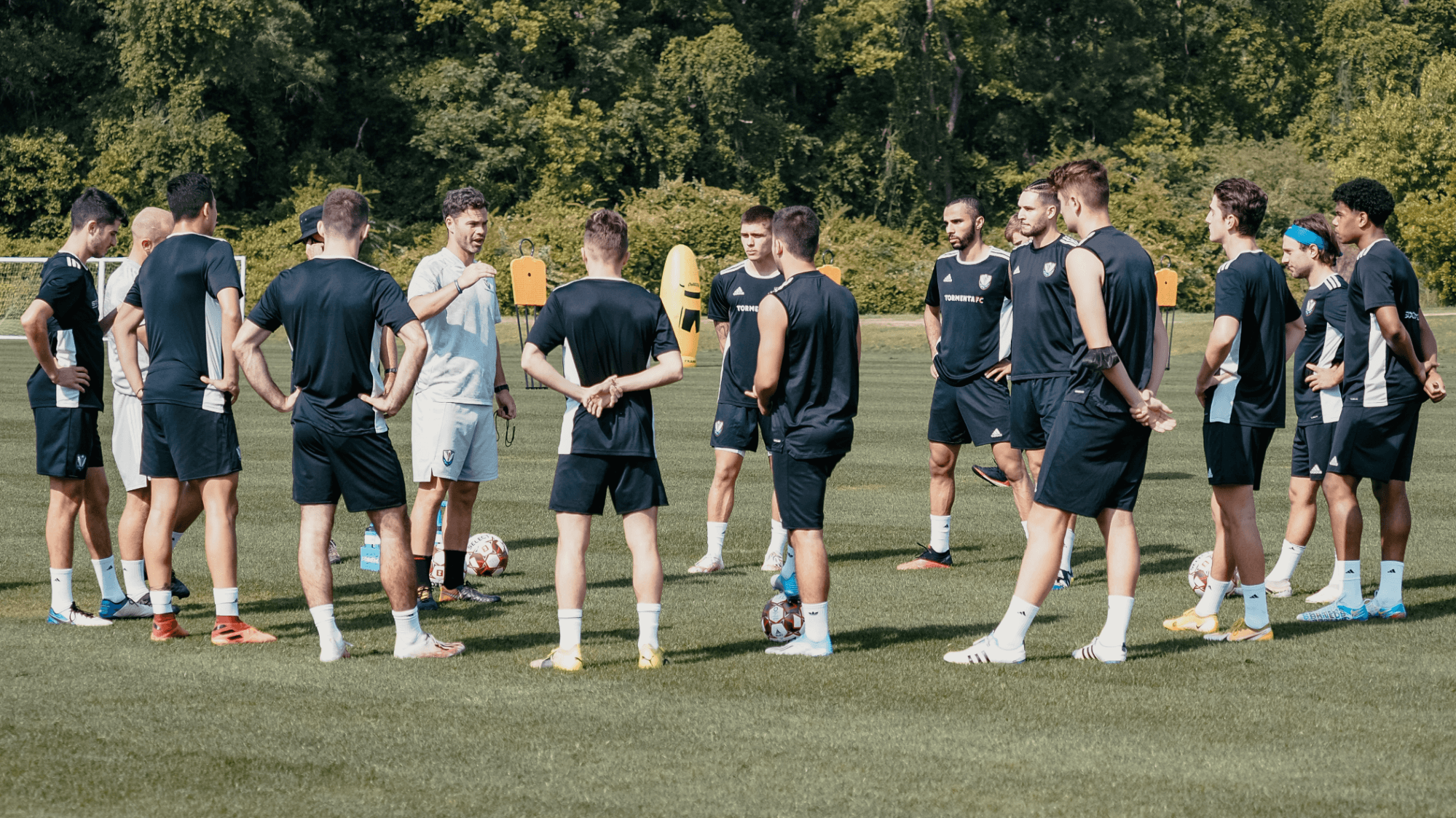 STATESBORO, Ga. - South Georgia Tormenta FC 2 has revealed its 2021 USL League Two roster, pending league and federation approval, ahead of its home opener on Tuesday, May 11, against the Southern Soccer Academy Kings in Erk Russell Park. After a year with no play due to the COVID-19 pandemic, Tormenta FC 2 has a talented roster lined up for its fifth campaign and strives for another playoff run after claiming both the Deep South Division title and the Southern Conference title in 2019.

“This club was built on USL League Two before moving into the pros, and it's a huge recruiting tool for us,” TFC2 Head Coach Tom Morris said. “As Tormenta supporters know, nine players on our USL League One team have previously played for TFC 2. We have guys here that we think have the potential to play professionally for our club in the coming years. This summer will be an eye opening experience for them and for us to figure out which of these guys are ready to step into our pro team.”

The club’s second team will play 14 matches over 10 weeks, with six home matches played at Erk Russell Park and one game (June 15 | 8 p.m. ET | vs. East Atlanta FC) scheduled to kick off at Benedictine Military School in Savannah, Georgia.

Tormenta FC 2 has added 20 players to its 2021 squad, with several notable returners. Defender Daniel Strachan returns to TFC 2 after a standout 2019 season and experience training with the first team last summer. Former TFC Academy goalkeeper Sam Jones comes home to the club for his first season with TFC 2. Midfielder Gabriel Cabral has been training with the first team since March and scored a goal in USL League One preseason versus Auburn University at Montgomery.