STATESBORO, Ga. – Since the club’s formation in 2015, South Georgia Tormenta FC has broken barriers, taken its communities to new heights and shined a spotlight on the growth of soccer in South Georgia and the Lowcountry of South Carolina, and today, Tormenta FC is excited to make history once again by announcing the formation of a new women’s team, which will compete in the United Soccer League’s new women’s competition, the USL W League, beginning in 2022.

“This is a significant moment for Tormenta FC as a club, the female athletes in our region and the overall growth of the women’s game, so we’re thrilled to have this new team under our umbrella,” Tormenta FC Co-Owner Netra R. Van Tassell said. “Our club has proven female talent in South Georgia and the Low Country of South Carolina and looks forward to keeping that talent local and inspiring female athletes in the surrounding area.”

An elite pre-professional pathway for women looking to build their careers both on and off the pitch, the W League will build on the legacy of its predecessor. For two decades between 1995 and 2015, the W League saw some of the biggest names past and present in the sport compete on the field, and also provided a platform for current top executives and coaches both in the United States and overseas to build their pathway in the game. In alignment with the USL League Two season, the W League will kick off in May and end with the W League Playoffs and W League Final in late July.

“Our goal for the W League is to use women’s soccer as a force for societal good by creating a national platform to increase opportunity, gender equity and career development,” said USL Director of Women’s Soccer Betsy Haugh. “We’re expecting to have as many as 30 clubs for our inaugural season, which would provide upwards of 750 new opportunities to play, work and coach in the women’s game. We’re very excited about what the future holds.”

Ahead of the new team’s inaugural season, Tormenta FC will make many important announcements, including official team branding, coaching staff additions, players and more. Tormenta Women will serve as the official placeholder name of the team, while the club will ask the community for name submissions via an online form.

The new women’s team will play its matches on Optim Health System Field at Tormenta FC’s state-of-the-art facility in Statesboro, which will also serve as the home to the club's professional USL League One team, the USL League Two squad and USL Academy youth teams -- as well as both the Georgia Southern University Men’s and Women’s NCAA Division I soccer teams. When not in use for soccer, the stadium will host live concerts, and maintain space available for conferences, weddings, reunions and other large gatherings.

In its 11-year history, Tormenta FC Academy has produced a number of rising female talents, who went on to play for top colleges throughout the region and now have the opportunity to return to their local club. For example, rising star Abi Brighton plays for Vanderbilt University and recently was called up to the U-20 National Team Virtual Meetings. 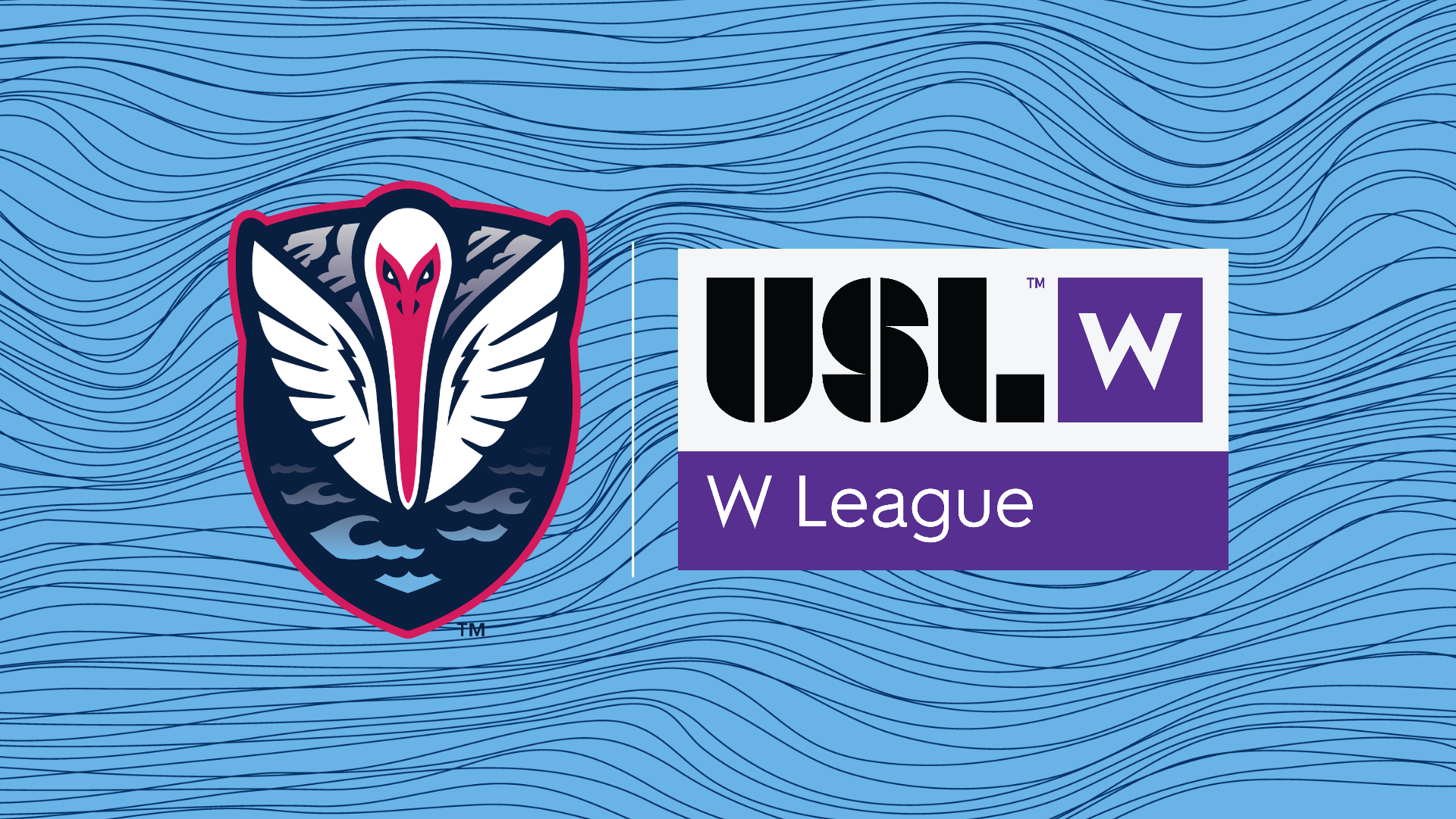