Michael Named Tormenta FC 2 Player of the Month for May 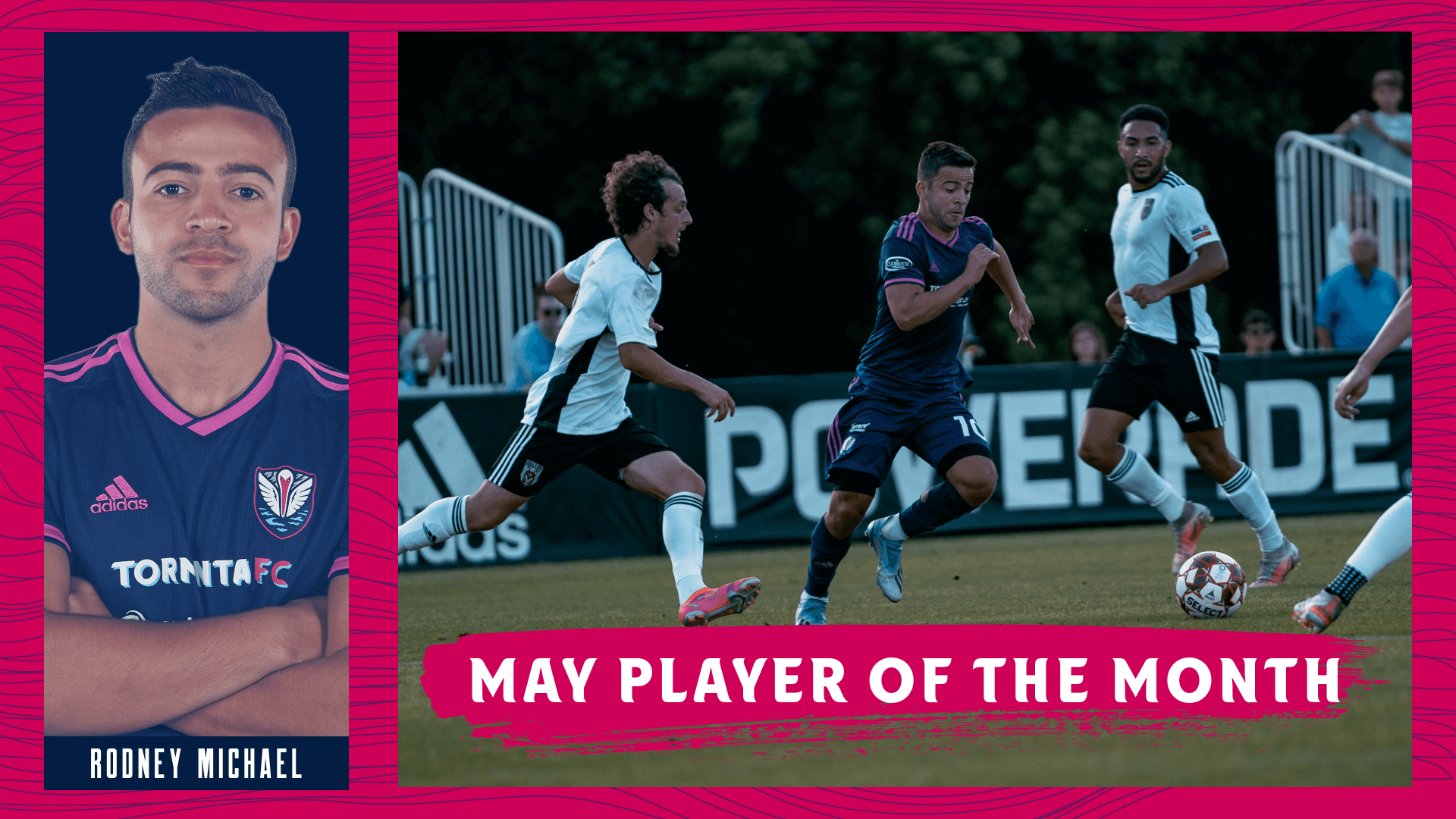 Michael has scored five goals, tied for the most across all of League Two, in five games played for TFC 2. His goal-scoring abilities and combination play up front have helped vault TFC 2 to the top of the Deep South Division standings, have seen him win the League Two Goal of the Week for Week 2 and have earned him the No. 10 spot in inaugural League Two Top Prospects list.

Michael earned 49.2% of the total vote, edging out midfielder Gabriel Cabral, who earned 32.8%. Midfielder Chris Heckenberg collected 12% of the vote, while defender Michael Hornsby ended up with 5.4% of the total. The winner was determined via a weighted average from the following three voting bodies: