Mayr-Fälten, Ledoux Strikes Earn May Goal of the Month Honors

On May 29, Mayr-Fälten curled in a sensational free kick from distance against Forward Madison. On May 28, meanwhile, French talent Ledoux hit a volley off the bounce into the back of the net against Peachtree City MOBA. 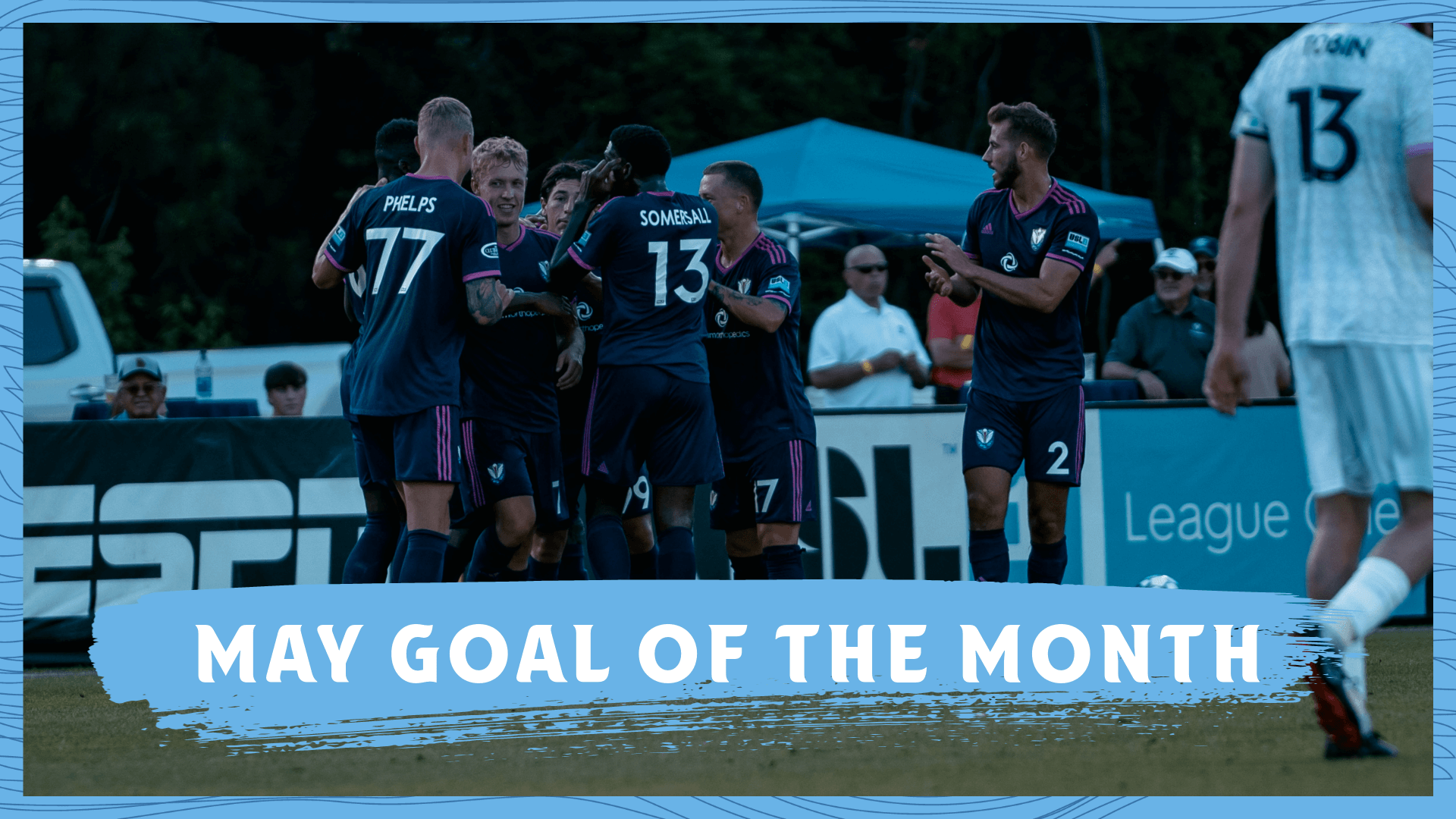 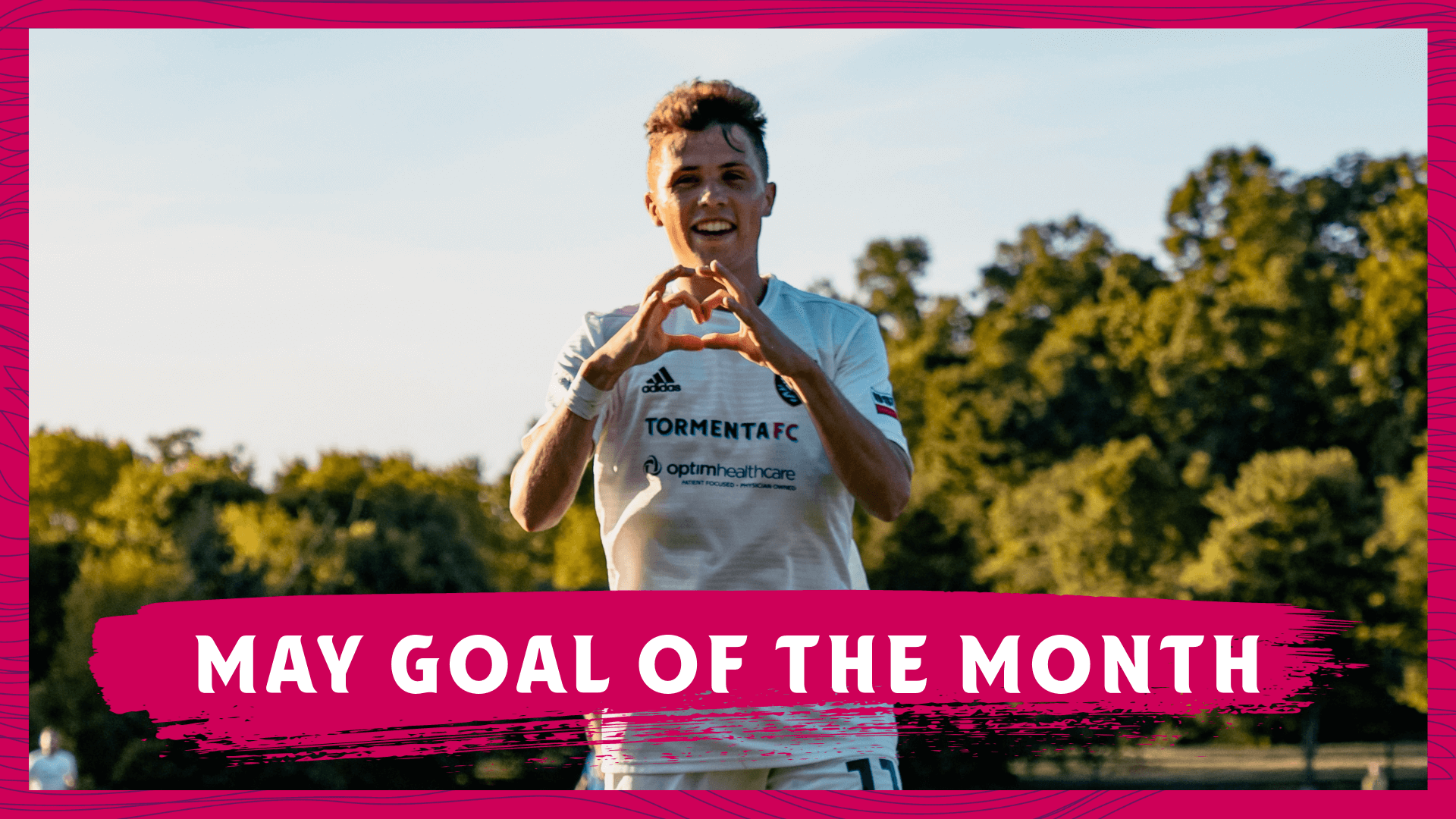