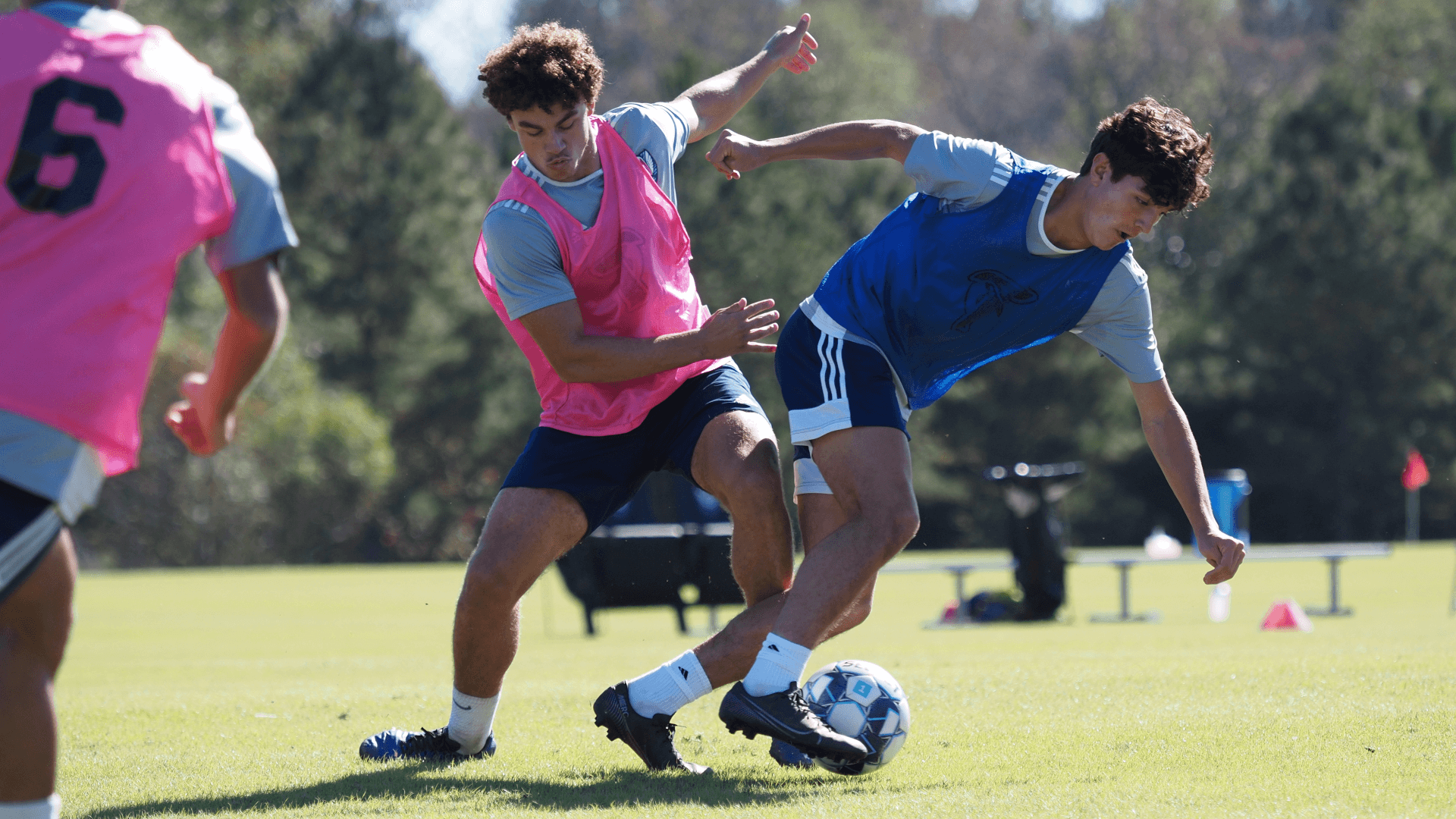 STATESBORO, Ga. – South Georgia Tormenta FC travels to East Atlanta FC this Tuesday, June 8, at Rockdale Youth Soccer Association in Conyers, Georgia, for their first game in the Southeast Division of the 2021 USL Academy League season. The match is set to kick off at 4:30 p.m. ET as Tormenta FC looks to start the 2021 season with a big win.

The inaugural season in the USL Academy League looks like it will be must-see soccer. The league consists of seven regions, with Tormenta FC playing in the Southeast Division consisting of Birmingham Legion FC, East Atlanta FC, Peachtree City MOBA, South Carolina United and Southern Soccer Academy. The league is set up to allow young players who feel they are ready to compete at a professional level to play against other young talents without affecting their eligibility for the college level. If they prove their worth and look to go the professional route, they can sign a contract with their respective teams. A few Academy players have already signed contracts with the top-level squads.

In this match, Tormenta FC needs strong leadership from their top players. While the league and team may be new, a couple of the South Georgia players have professional experience playing in USL League One matches, such as Brittain Gottlieb and Grant Hampton. Tyler Bisseck has also appeared in a USL League Two match. This young Tormenta FC squad will look to those players for direction as they suit up for their first-ever regular season game in the USL Academy League.

For East Atlanta, the chemistry goes back 16 years. Brothers Jordan and Tanner Beam played on the same squad once before at Eastside High School in Covington, Georgia, and have a special bond. Their competitive, yet friendly, rivalry has made them exciting to watch and a deadly combination. It will be interesting to see how the two have progressed since their high school season, which came to an end in April of this year.

Tormenta FC will square off against East Atlanta twice this season with the first coming this Tuesday and the second a week later in South Georgia. Tormenta FC will have a busy week playing a total of four games between the dates June 8 and June 15. During that span, Tormenta FC will play against all three Metro-Atlanta USL Academy teams.

Following Tuesday’s matchup, the Statesboro squad will play at Peachtree City MOBA at 4 p.m. ET on Friday, June 11. Tormenta FC’s first home game will be in Savannah at Benedictine Field on June 15 against East Atlanta FC.

While we will be hosting fans in Savannah and Statesboro this season, we highly encourage all fans to support the team from your chosen safe environment. For live updates, highlights and commentary throughout the season, fans can follow Tormenta FC Academy on Twitter, Facebook and Instagram.