TFC 2 Aims to Continue Hot Form on the Road 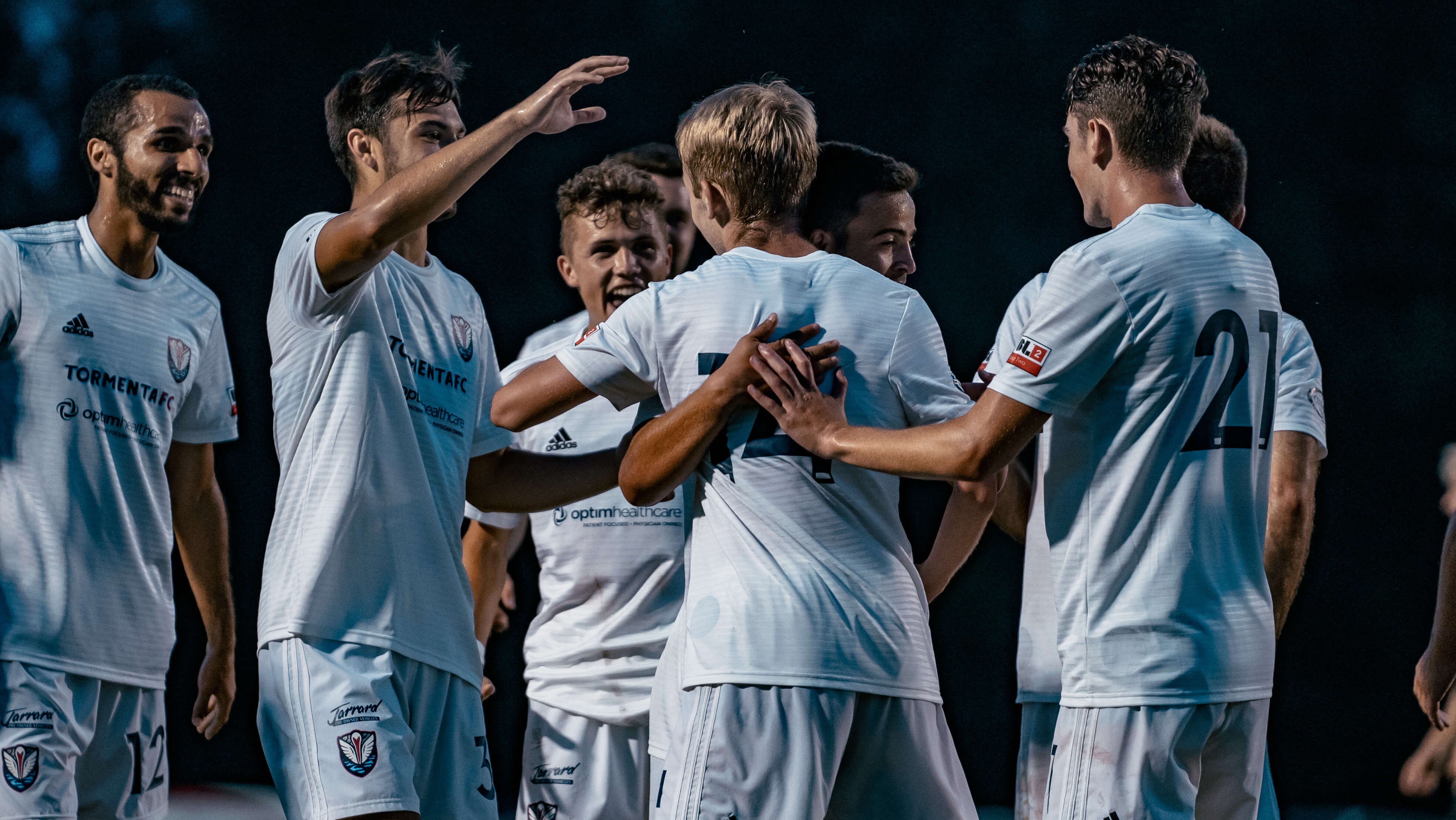 However, TFC 2 still has plenty of firepower, with Gabriel Rodriguez and Alexis Ledoux combining for five goals so far this season. Overall, the team has recorded 13 goals through five games and will be looking to score a goal for a 17th consecutive USL League Two match (regular season and League Two Playoffs included).

Meanwhile, East Atlanta enters the match needing a positive result to stay within the race for a playoff spot. Currently 1-4-0 (W-L-T), East Atlanta is led by Gavin Scott and Tony Barry, who have each scored two goals for the team so far this season.

Following Tuesday's match TFC 2 will face off against Peachtree City MOBA for the second and final time this regular season on Friday, June 11, from MOBA Soccer Stadium. TFC 2 will then play at Benedictine Military School in Savannah on June 15. Fans should purchase their tickets, including season tickets, half-season plans or quarter-season plans, in advance.

HIGHLIGHTS FROM THE LAST MATCH: