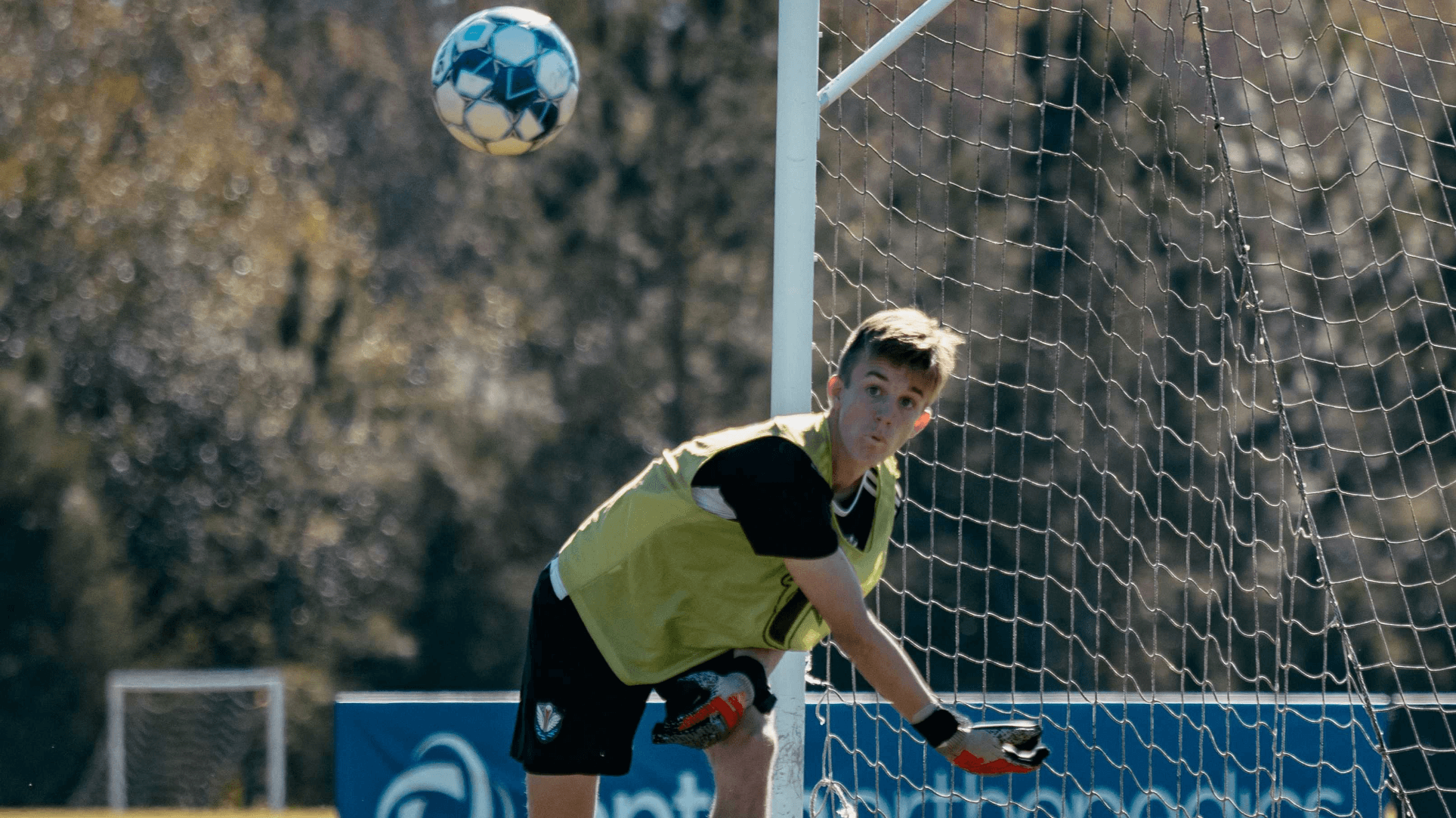 Tormenta FC got off to a great start in East Atlanta on Tuesday with a decisive victory, led by he team's two goalscorers, Cade Theobald and Josh Elam. The team also had terrific goalkeeping and defensive play that allowed it to obtain its first shutout.

Tormenta FC will have to keep up both its aggressive attacking and excellent defense in order to hold off a team that is hungry to start their season with a win. Peachtree City MOBA Head Coach Brian Wilson will have to bring in his extensive professional experience as a former player to inspire his team to a victory. Wilson has traveled internationally as a player in South America, Europe and here in the United States. In the U.S., he played for what was formerly Atlanta’s only professional soccer club, the Atlanta Ruckus. His coaching experience is vast as well, particularly at the youth level for teams such as AFC Lightning, Community Christian School Boys Varsity and Glory United Football Club.

However, Tormenta FC, unlike Peachtree, now has USL Academy League experience. If they can come out of the gate hot and score goals, it will be hard for Peachtree to come back. Players like Maxwell Stanley and Harry Dewalt will need to keep the back line united and strong to make the job easier for the outstanding goalkeeper Stephen O’Hearn.

Tormenta FC has every reason to be confident coming into this game but must stay focused and respect its opponent. The team will only have approximately 18 hours between the end of their Peachtree City game and the start of the SSA match. Concentration, sleep and conditioning will be huge factors when trying to continue an undefeated season.

After these back-to-back games, the Tormenta FC Academy team will be back in action for the squad’s first-ever home game, which will be at Benedictine Field on June 15 in a rematch against East Atlanta FC.