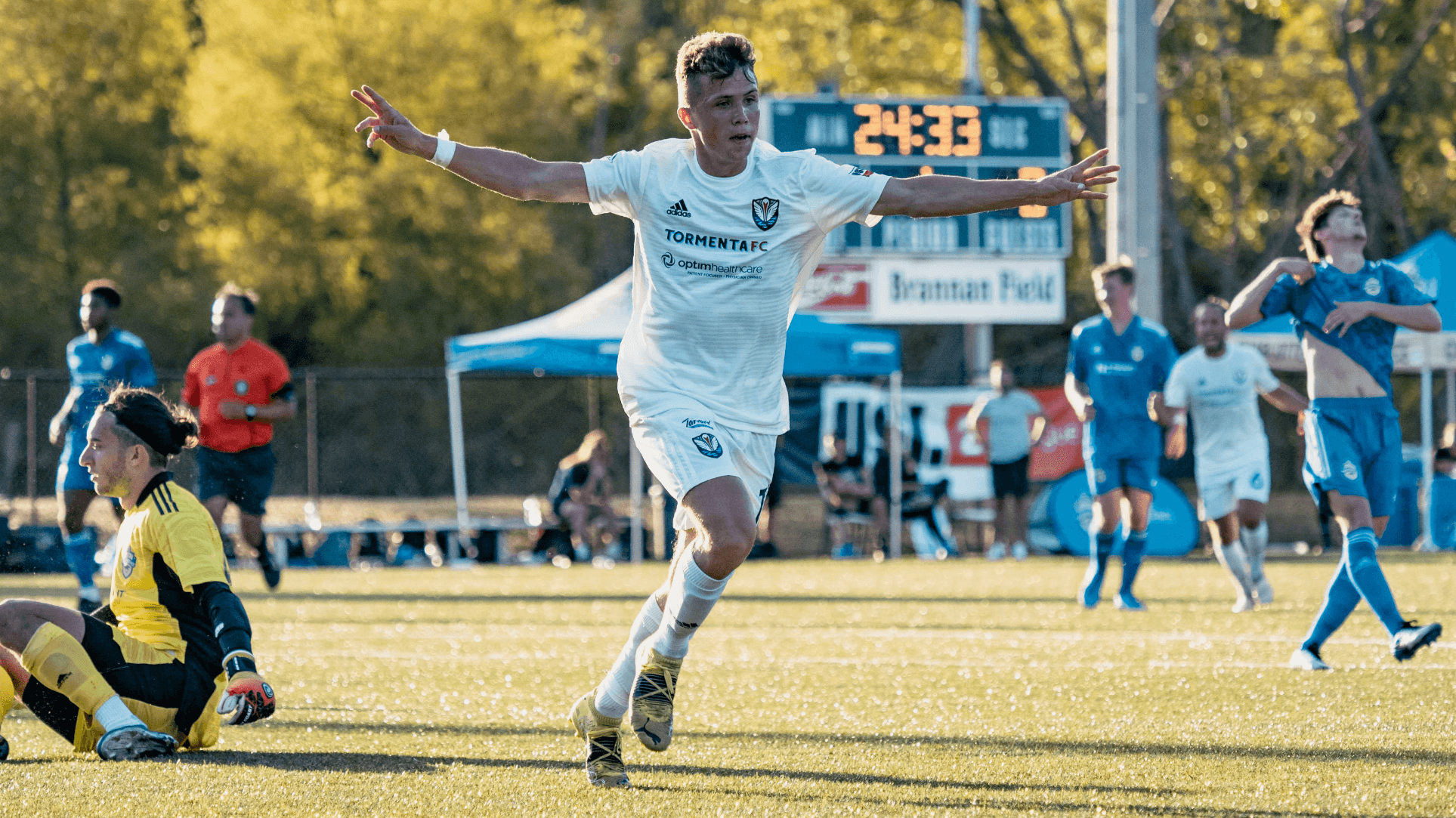 STATESBORO, Ga. – South Georgia Tormenta FC 2 will take on Peachtree City MOBA for the second time this season, looking for its second victory against the Georgia side and its first victory on the road in USL League Two action. The two sides will kick off at 7:30 p.m. ET from MOBA Soccer Stadium in Peachtree City, Georgia.

When Tormenta FC played Peachtree City at Erk Russell Park on May 28, the Mighty Ibises finished the match 4-1, with the TFC offense overpowering the away side in the second half.

However, Tormenta FC 2 is still looking for its first victory on the road this season, as the team is now 0-2-0 (W-L-T) with losses to Charlotte Independence 2 and East Atlanta FC. Peachtree City, meanwhile, will be going into the match with 1-2-2 (W-L-T) record. MOBA recently tied the Charlotte Eagles 1-1 on Wednesday, June 9.

Tormenta FC's next match will be Tuesday, June 15, looking to take down East Atlanta SC. The match will be at  Benedictine Military School in Savannah. Fans should purchase their tickets, including season tickets, half-season plans or quarter-season plans, in advance.