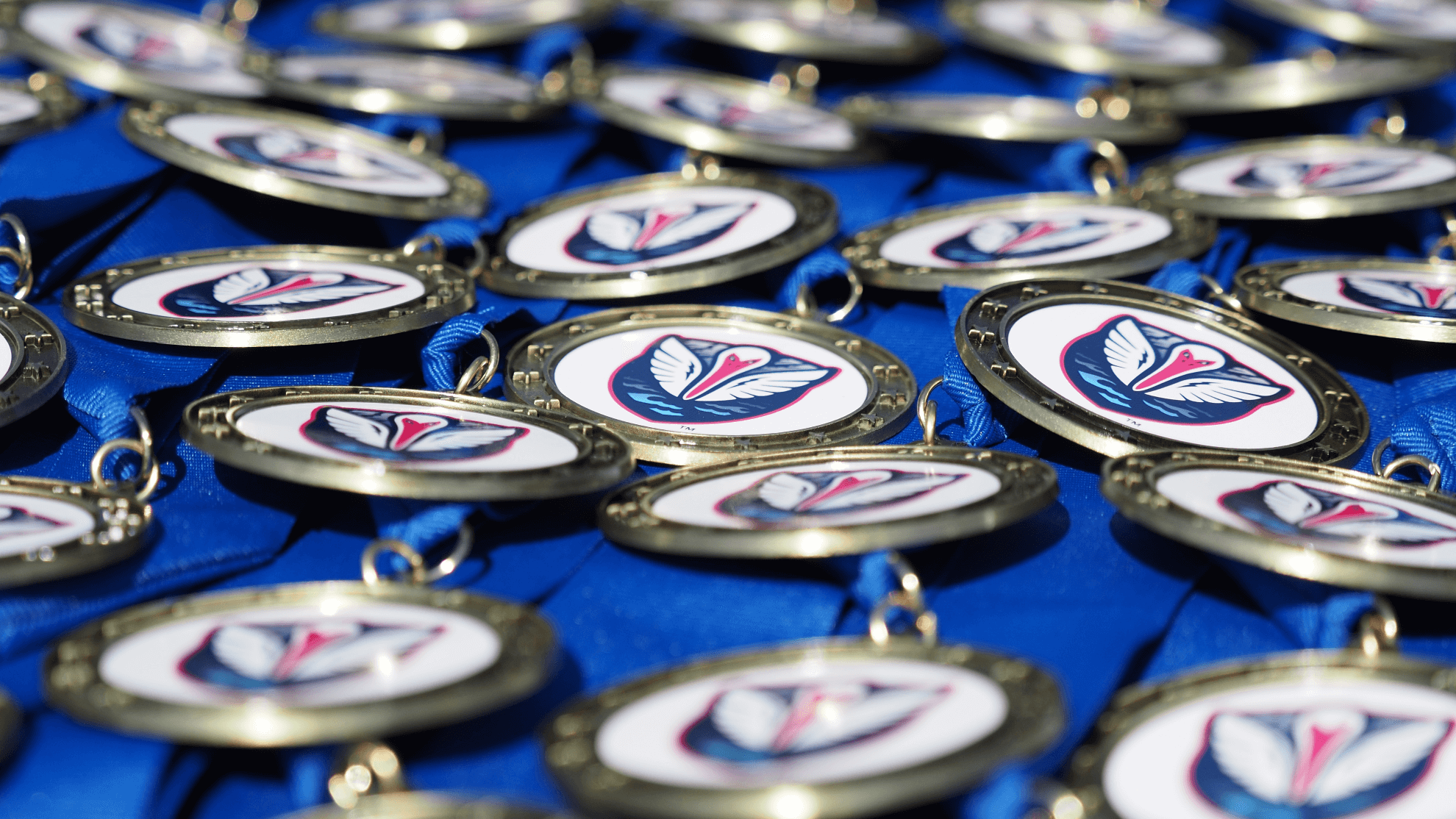 Two players on the U13 TFC Boys squad, defender Max Procida and forward Eder Chavelas, earned Best XI honors. Meanwhile, defender Ava Holcey, a standout for the U14 TFC Girls, and defender Mary Grace Meyers and forward Andrea Tapia from the U16 TFC Girls were named to Best XI teams.

Head coaches within each division used a post-game voting process to select players deserving of recognition for their performance on the field. The Best XI teams are presented in a 4-4-2 formation, when possible, to include one goalkeeper, four defenders, four midfielders and two forwards recognized in each division.

The Piedmont Conference is one of 13 USYS National League Conferences, and it consists of teams primarily from Georgia, North Carolina and South Carolina.

Over the years, TFC Academy has helped many talented players on their paths to higher levels of the game, whether it be Indiana Vassilev in the English Premier League with Aston Villa FC, Paolo Alcocer in the Bolivian Primera División with Club Bolívar or James Brighton, a rising talent in the collegiate ranks at Clemson University. In 2019, midfielder Tristan DeLoach became the first TFC Academy talent to sign a professional academy contract with the professional USL League One team, followed by his peers, midfielder Grant Hampton and goalkeeper Stephen O’Hearn in 2020 and Brittain Gottlieb and Tyler Bisseck in 2021.

Tormenta FC Academy has also produced a number of rising female talents, who went on to play for top colleges throughout the region and now have the opportunity to return to their local club. For example, rising star Abi Brighton plays for Vanderbilt University and recently was called up to the U-20 National Team Virtual Meetings.