USL League Two Side Looking to Rebound on the Road 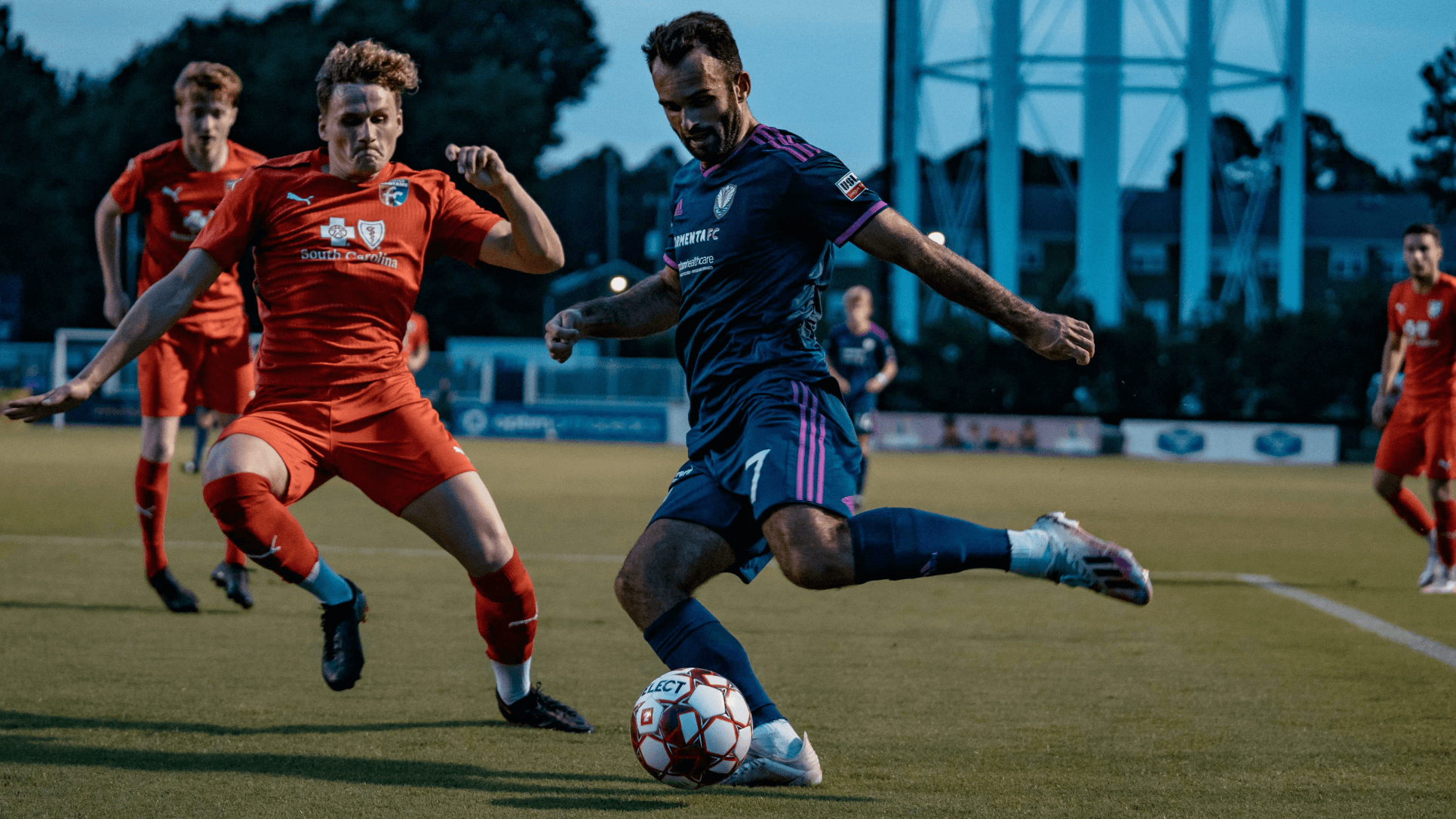 STATESBORO, Ga. – South Georgia Tormenta FC 2 travels to Charlotte, North Carolina, to face off against the Charlotte Eagles for the only time in the 2021 USL League Two regular season. The two teams will kick off at 7 p.m. ET from Charlotte Christian School on Tuesday, June 22.

Alexis Ledoux and Gabriel Rodriguez will lead the TFC 2 offense on the road, with the two scoring a combined nine goals in League Two play. Gabriel Cabral, who has recorded two goals and three assists this season, will also look to create scoring chances against a Charlotte side that has earned two clean sheets in 2021.

TFC 2 enters the match 5-3-1 (W-L-T) and second in the Deep South Division, while the Eagles are fourth with a 3-3-2 record. Tormenta FC 2 is 3-1-1 all-time against the Charlotte side, winning two games at home, while earning four points in two road matches.

Following the road showdown, Tormenta FC 2 will return home to host Charlotte Independence 2 in its final home match of the League Two regular season at Erk Russell Park on Friday, June 29, at 8 p.m. ET. Fans should purchase their tickets, including season tickets, half-season plans or quarter-season plans, in advance.