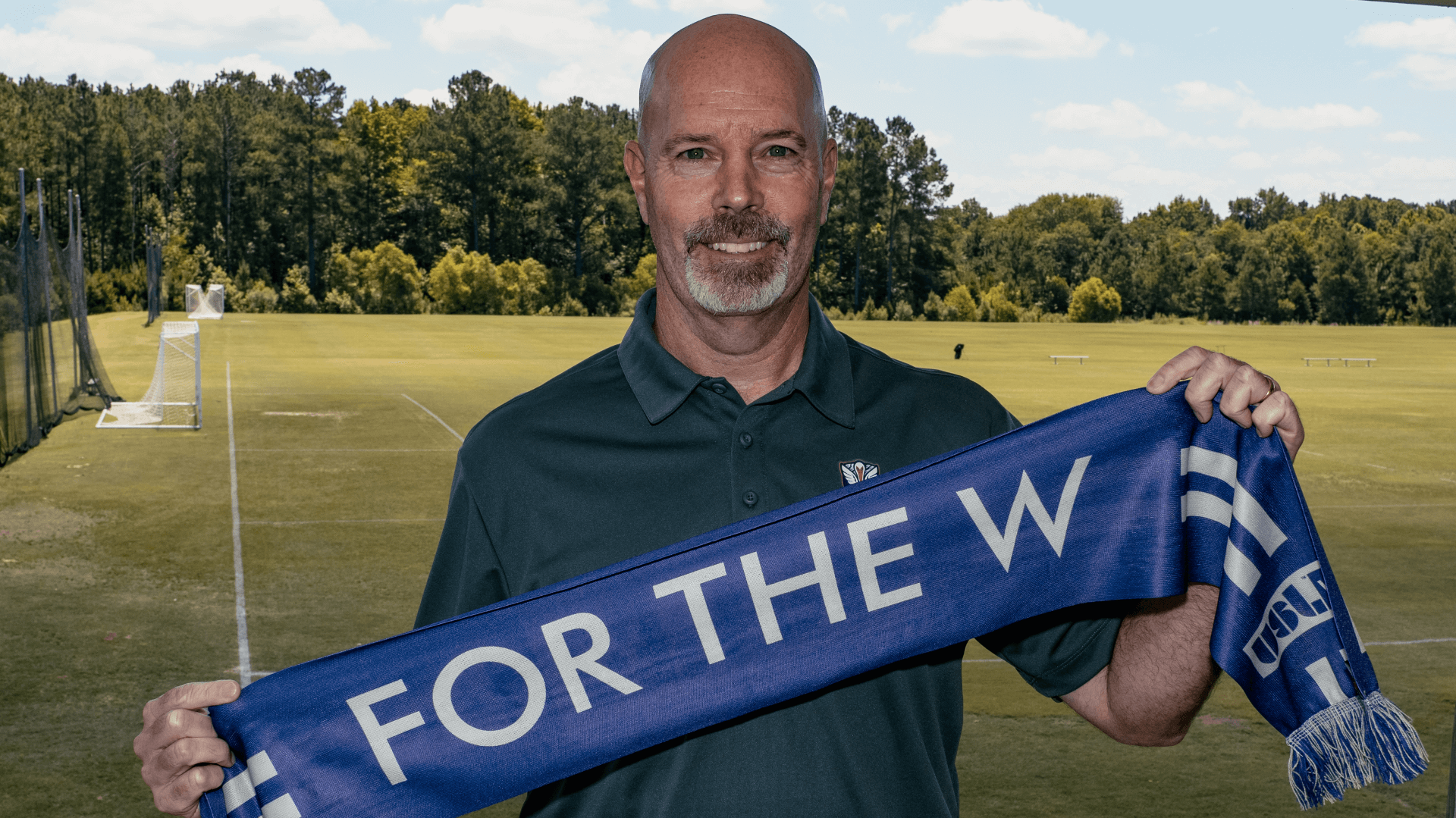 STATESBORO, Ga. - South Georgia Tormenta FC is thrilled to announce Jim Robbins as the club’s new USL W League Head Coach and TFC Academy’s new Girls Director. Robbins has more than 29 years of coaching experience at almost every level of the game in the United States, including five years at the pre-professional level - including USL League Two - and 14 years of college experience (NCAA DI, NCAA DIII, NJCAA DIII), with seven of those years in the Atlanta, Georgia, area.

“We are delighted to have Jim join the Tormenta FC family ahead of our inaugural season in the W League,” Co-Owner Netra R. Van Tassell said. “Jim has the experience and character to lead our new USL W League team, and he will use those same qualities to inspire all girls in our Academy system throughout South Georgia and the Lowcountry of South Carolina.”

Have Questions About USL W League? We Have Answers!

Robbins has 11 years of experience in women’s soccer across the country, serving as the Head Coach at Long Island University Brooklyn, LaGrange College and Oxford College of Emory University, as well as an assistant coach at North Dakota State University.

“I would like to thank Netra and Darin Van Tassell, Jeff Spencer and Brad Nein for giving me the opportunity to work at Tormenta FC,” Robbins said. “I look forward to representing such a professional organization with great leaders, coaches and support staff. My goal is to help Tormenta FC achieve all of its stated goals, both on and off the field.”

Ahead of the W League team’s inaugural season, Tormenta FC will make many important announcements, including official team branding, players and more. Tormenta Women will serve as the official placeholder name of the team, while the club will ask the community for name submissions via an online form.

The new women’s team will play its matches on Optim Health System Field at Tormenta FC’s state-of-the-art facility in Statesboro, which will also serve as the home to the club's professional USL League One team, the USL League Two squad and USL Academy youth teams -- as well as both the Georgia Southern University Men’s and Women’s NCAA Division I soccer teams. When not in use for soccer, the stadium will host live concerts, and maintain space available for conferences, weddings, reunions and other large gatherings.

In its 11-year history, Tormenta FC Academy has produced a number of rising female talents, who went on to play for top colleges throughout the region and now have the opportunity to return to their local club. For example, rising star Abi Brighton plays for Vanderbilt University and recently was called up to the U-20 National Team Virtual Meetings.