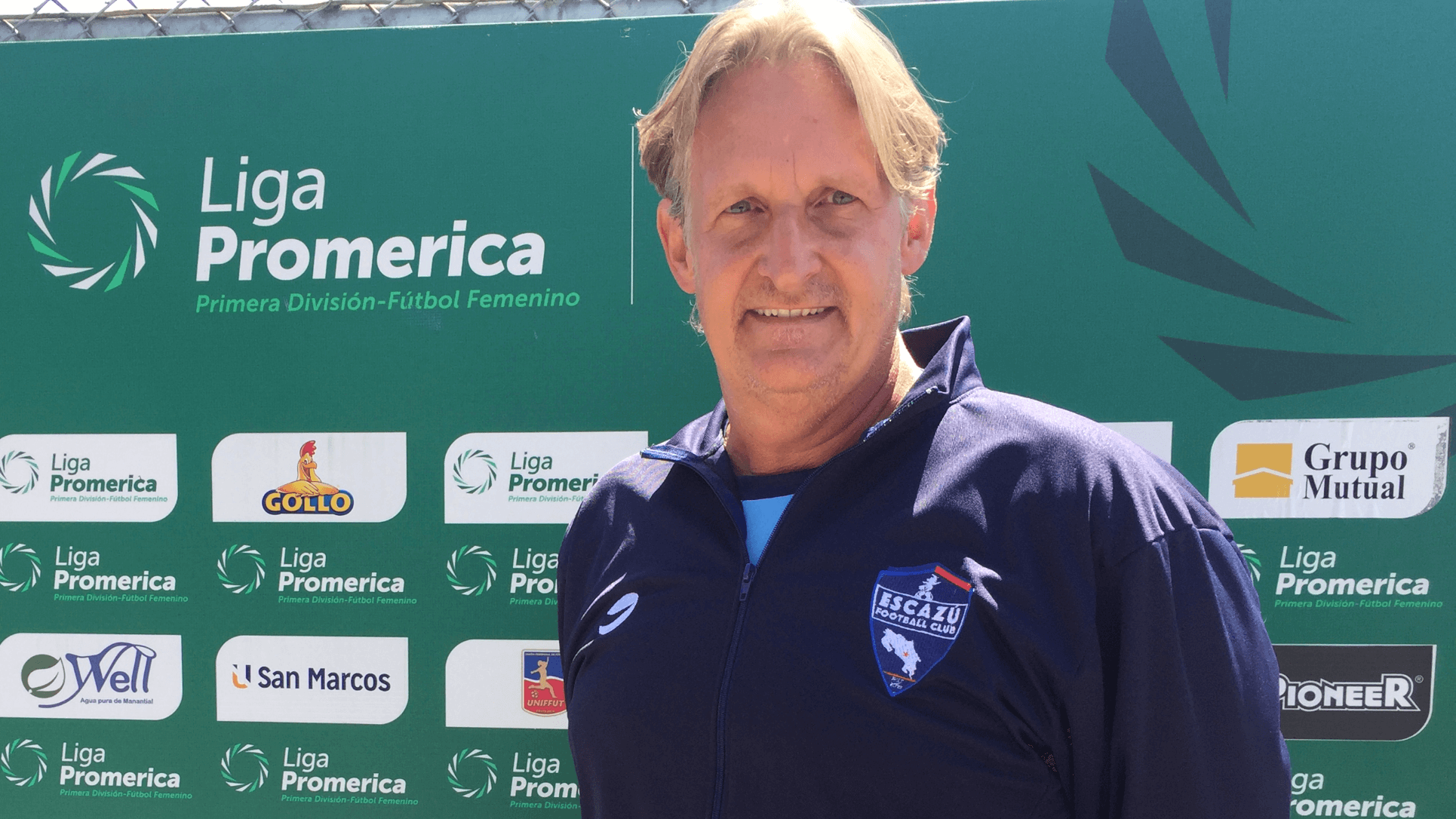 "I am very excited to be reunited with Dave Proctor, with whom I worked with at Nashville SC, and Kian Brownlee as well as all the staff at Tormenta FC," Leonard said. "Tormenta FC has all levels of play such that a youth player can aspire to play at the professional level. I can't wait to bring my video analysis skills and tactical insights to players at Tormenta FC."

Leonard holds a USSF "A" License and USSF National Youth License. Leonard has worked extensively with youth players in the southeast in his role as Assistant Director of the Region III Olympic Development Program and leading the Tennessee United Boys 2003 Boys Elite to become State Cup Champions.

In addition to coaching high-level soccer, he is an expert video analyst, working with the United States Women’s National Team, MLS side Nashville FC, NASL side Atlanta Silverbacks and Cyprus side Nea Salamina.

"I'm delighted to have Bert join Tormenta FC Academy," David Proctor, Tormenta FC Academy’s National Premier Leagues (NPL) and Boys Select Director, said. "Having witnessed his work firsthand with the professional players at Nashville SC, Bert will bring a wealth of experience adding to his methodical, detailed approach to coaching his teams. Bert knows the local soccer scene well and has been a big influence in Georgia soccer over the years."

Leonard is excited to work with NPL Director David Proctor and Junior Academy Director Kian Brownlee to continue the daily development of coaches, players, and teams. The club's ultimate goal is for players to develop as individuals, on a soccer path that may lead to playing professionally for Tormenta FC and Tormenta FC 2.