Team Finishes Out Road Trip with a Challenge 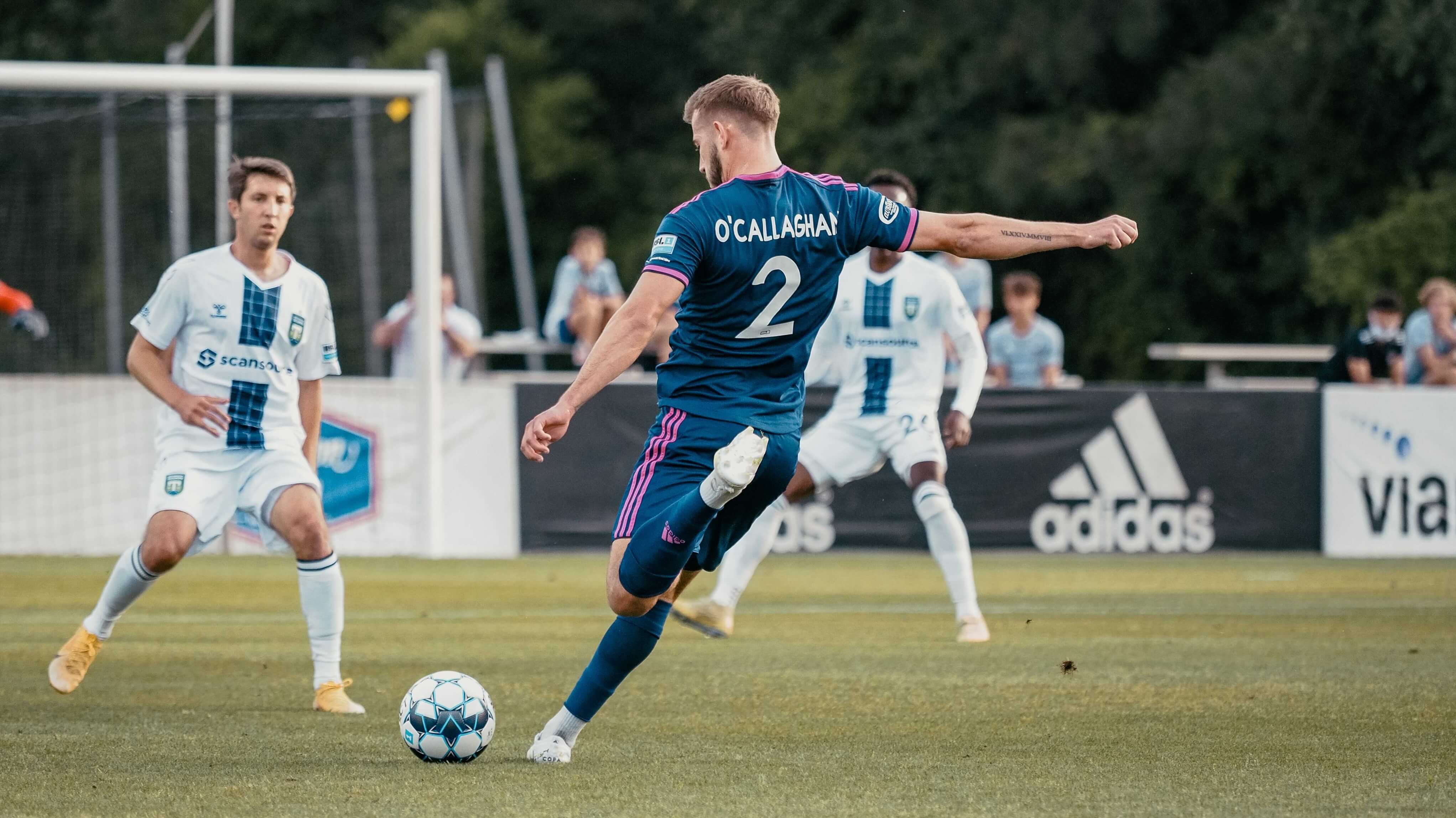 STATESBORO, Ga. - South Georgia Tormenta FC takes on Greenville Triumph SC this Saturday, July 17 at 7 p.m. ET, for their third of four matchups this season. The two Southern sides will battle it out at Legacy Early College Field where Tormenta FC will be looking to bounce back from Wednesday’s 2-1 loss to the Chattanooga Red Wolves.

Tormenta FC last met Greenville Triumph on June 19 where they dominated the South Carolina squad 3-1 at Erk Russell Park. Defenders Lars Eckenrode and Nick O’Callaghan both scored off of set pieces, and Marco Micaletto finished out the match with a penalty kick goal.

Greenville has recorded two wins and three draws at home this season and are 1-1-3 in their last five matches, most recently coming off a 0-0 draw versus North Carolina FC. Goalkeepers Pablo Jara and Dallas Jaye are both tied for first in USL League One for clean sheets with four and will face off tomorrow for an entertaining night between the sticks.

In three seasons, Tormenta FC has yet to score a goal or win a match at the tough Early Legacy College Field and looks to break that streak with all three points tomorrow. Tormenta’s offensive powers like Marco Micaletto, Luca Mayr-Fälten or the newly signed Rodney Michael will need to take advantage of set pieces and find a way through the Greenville backline.

Tormenta FC returns home to Erk Russell Park on Saturday, July 24 to host the Richmond Kickers for Family Night with free student tickets, presented by Your Pie of Statesboro.

Fans can watch every game of the 2021 League One season from the comfort of your own home via ESPN+ domestically and YouTube internationally.