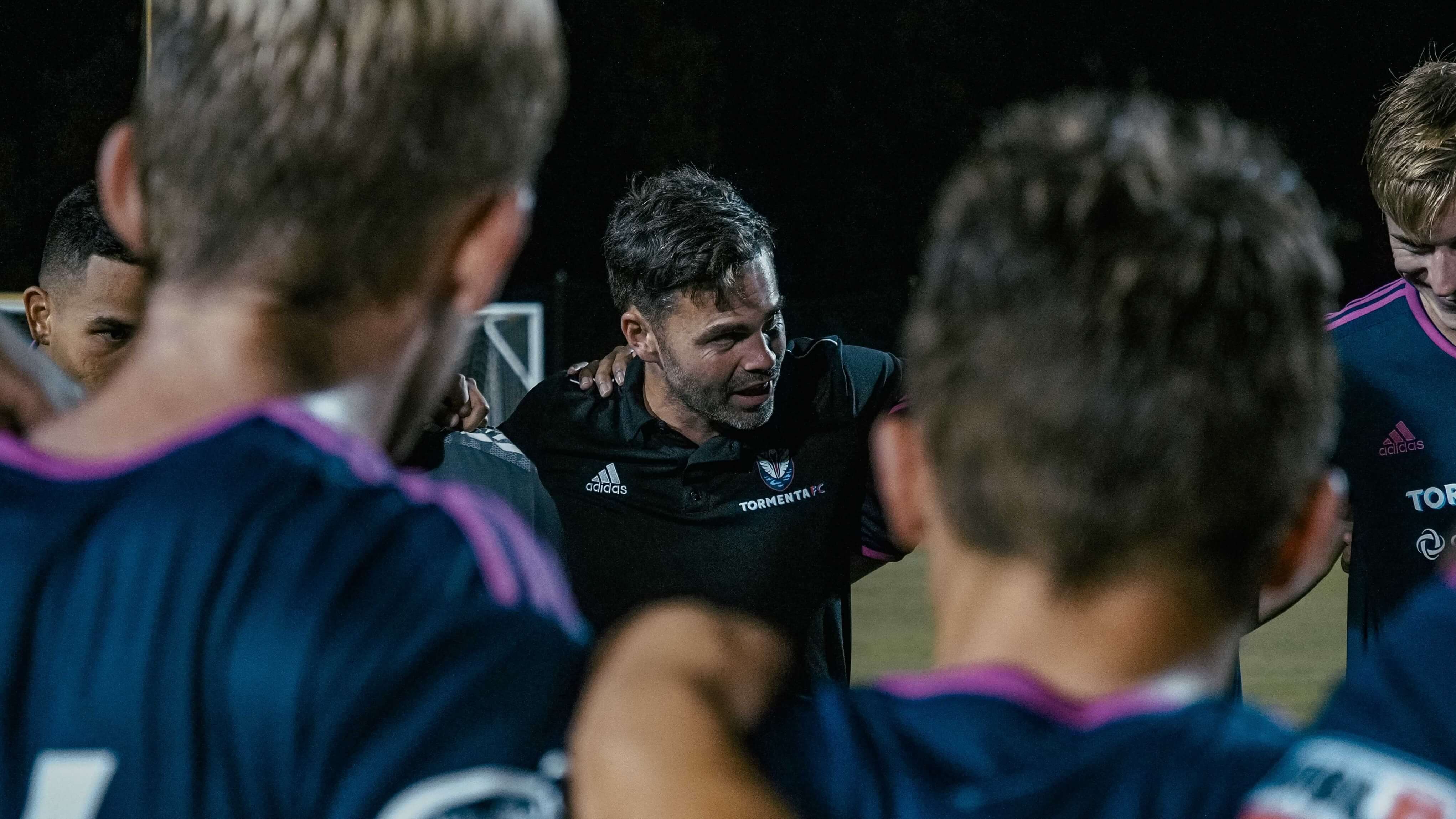 Tormenta FC 2 will now face The Villages SC this Sunday, July 18 at Townebank Stadium in Newsport News, Virginia, to decide who will advance to the Southern Conference Final next weekend. All matches will be streamed live on the Lionsbridge FC Facebook page.

While the club’s second team battles for the USL League Two trophy, Tormenta FC’s USL League One side will play at home on Saturday, July 24 as they take on the Richmond Kickers for the second time this season.