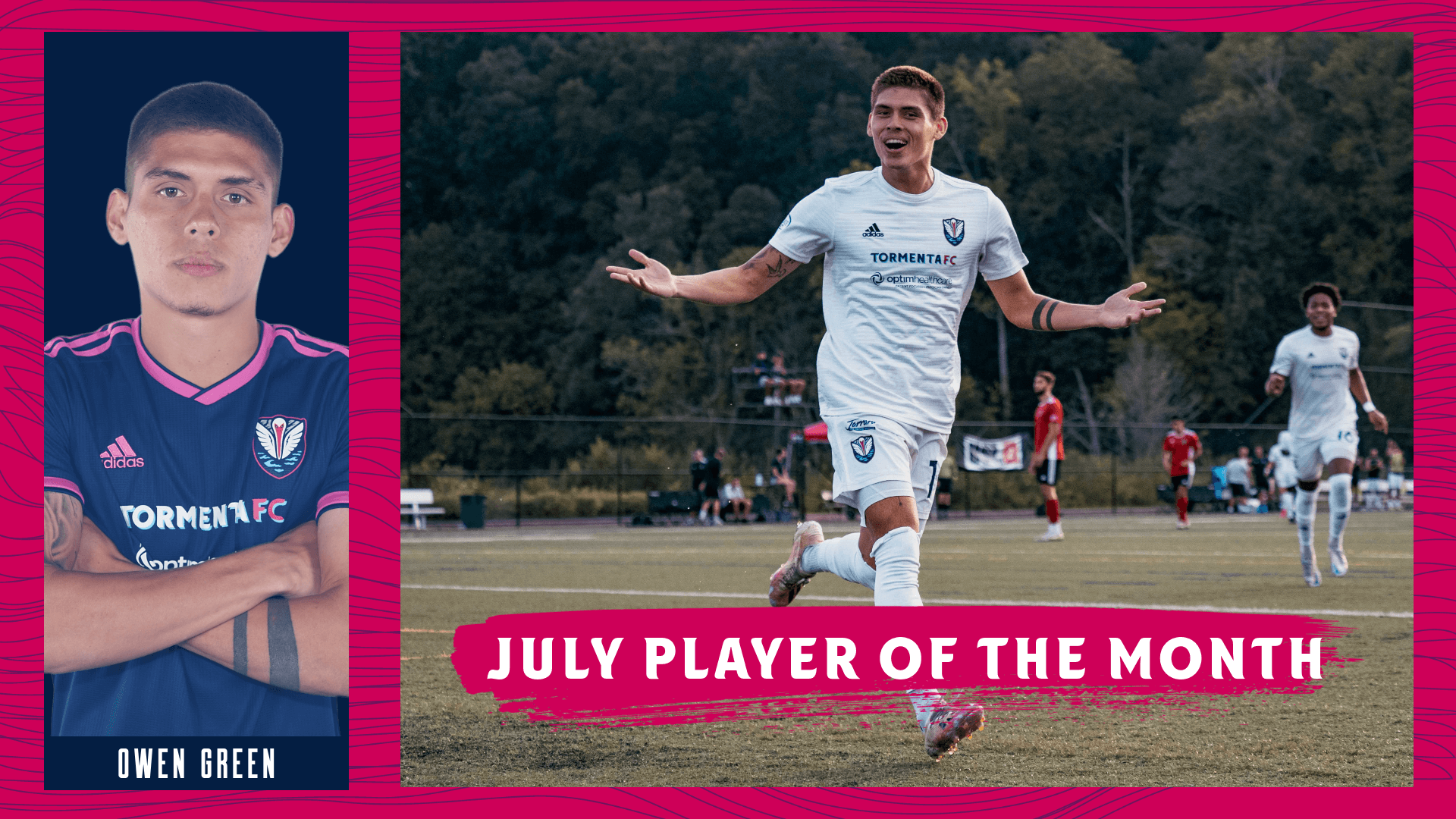 The young defender earned 48.6% of the total vote, edging out forward Hattabiou Brry, who earned 32.4%. Defender Mohamed Redjeb collected 11.8% of the vote, while midfielder Gabriel Cabral ended up with 7.2% of the total. The winner was determined via a weighted average from the following three voting bodies: