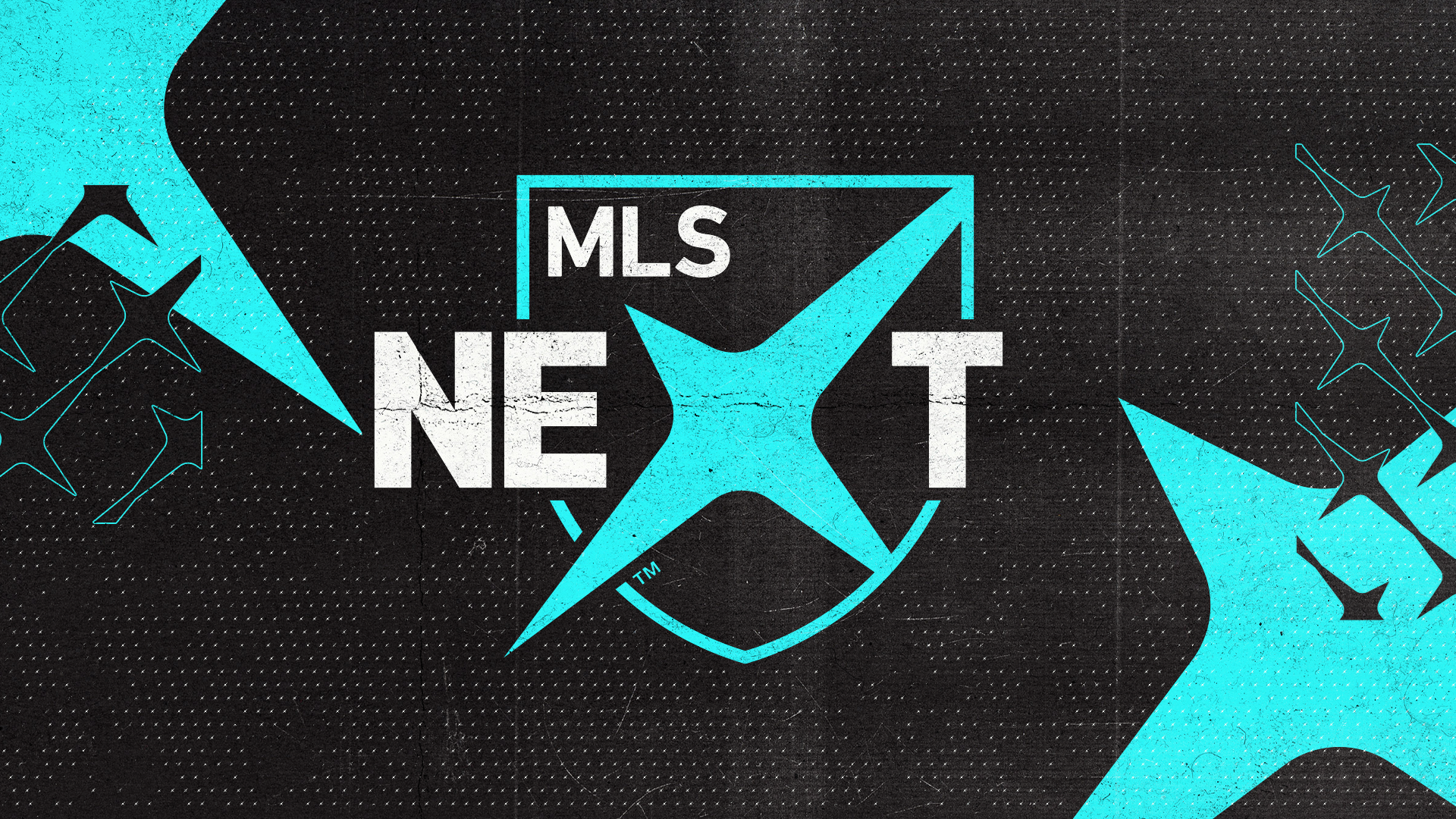 STATESBORO, Ga. – The MLS NEXT regular season kicks off on Aug. 21 and features nearly 600 teams, including teams from South Georgia Tormenta FC Academy, competing in over 9,000 matches over a ten-month calendar. Top players from the country’s leading 134 clubs, including all 29 MLS Academies, will field teams in up to six age groups: U13, U14, U15, U16, U17, and U19.

The 2021-22 season will allow the top prospects in the U.S. and Canada to compete in a ten-month regular season and a chance to become MLS NEXT Champions by winning the MLS NEXT Cup Playoffs in July 2022. New to the second edition of the competition, the 2021-22 MLS NEXT campaign will feature two national events, a winter event and a qualifying event for the annual MLS NEXT Cup Playoffs.

Throughout the season, the competition format aims to balance a diversity of opponents and an efficient travel schedule, minimizing flights and hotel stays for the majority of participants, especially at the U13 and U14 age groups. Additionally, the competition will continue to operate under the MLS NEXT Return to Play protocols, ensuring teams are competing in a manner consistent with local, state, and federal health recommendations.

“We are excited to launch our second year of competition, providing the most meaningful competition for the top players in the U.S. and Canada,” said MLS’s Technical Director of Youth Development, Fred Lipka. “When we launched MLS NEXT, we intended to provide the most competitive matches for the best players in North America and our second season brings us closer to this goal.”

The top 32 teams from the regular season will compete to be crowned MLS NEXT champion in the four oldest age groups (U15, U16, U17, U19) next July at the MLS NEXT Cup Playoffs. The two youngest ages (U13 & U14) will join the older teams not participating in the Playoffs at the MLS NEXT Cup Showcase held at the same venue.

Sixteen of the 32 teams will qualify for MLS NEXT Cup Playoffs based on their standings in their League table. League matches will be played on a regional basis from August to June, featuring eight regional divisions, plus new MLS divisions at the U15 and U17 ages.

The industry leading partnership between adidas and Major League Soccer continues to drive the evolution of player development. adidas provides the official match ball for all MLS NEXT matches and works with MLS to advance the game in North America by creating an atmosphere that supports the next generation of rising stars on the professional pathway.

ABOUT MLS NEXT
MLS NEXT is a new paradigm for player development, launched in 2020 to transform youth soccer in North America. Founded on a collaborative approach to governance and a commitment to innovation, MLS NEXT players have access to the highest level of competition, training and personal development opportunities that will prepare them for their futures, both in soccer and in life. Current membership includes 134 clubs, 590 teams and over 12,000 players across the U.S. and Canada. Official partners of MLS NEXT include adidas and Carolina Online at the University of South Carolina. For more information about MLS NEXT, visit www.mlssoccer.com/mlsnext.