Like many on the Tormenta FC 2 roster, Cabral shined from start to finish, recording four goals and three assists to help lead the team to a third consecutive League Two Playoffs appearance.

Tormenta FC 2 is the pre-professional soccer team of South Georgia Tormenta FC, a club based in Statesboro, Georgia, and founded in 2015. The team has established itself as one of the premier League Two teams across the United States. In 2018, TFC 2 finished its season as champion of the Deep South Division. In 2019, TFC 2 repeated as Deep South Division champion and also won the League Two Southern Conference title, reaching the League Two Semifinals for the first time in club history. In 2021, Tormenta FC 2 finished the season with a 12-4-1 overall record (10-3-1 in the regular season), qualifying for the League Two Playoffs for a third straight season. TFC 2 seeks to play an exciting brand of soccer featuring elite local, national and international players and has helped nearly 50 players achieve their professional dreams. 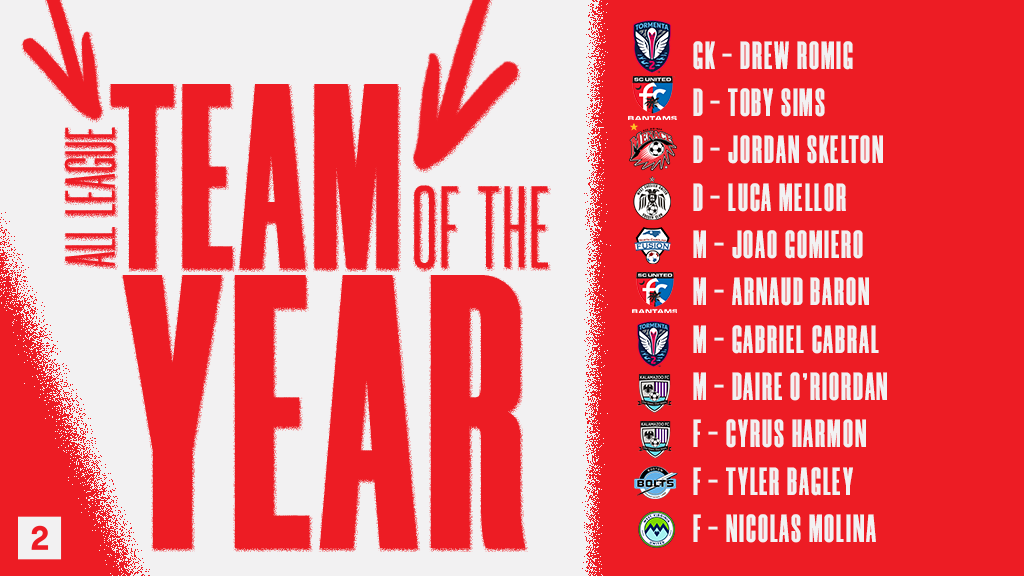