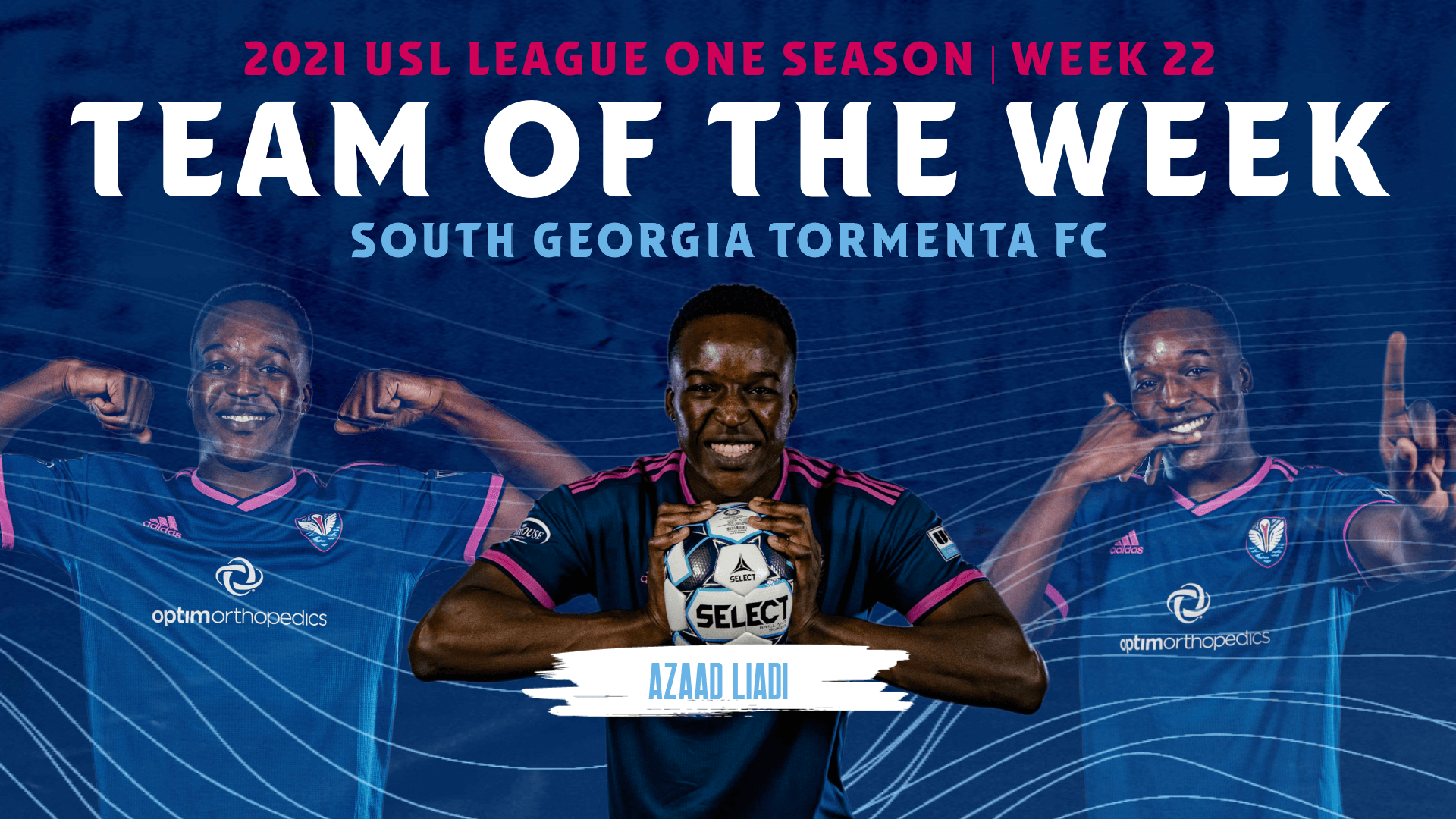 Liadi, who has now earned Team of the Week honors in consecutive weeks, scored the equalizing goal for Tormenta FC against on the road against New England.