VOTE: Decide the Tormenta FC Goal of the Month for August

STATESBORO, Ga. – South Georgia Tormenta FC has revealed the four goal nominees for the Tormenta FC Goal of the Month award for August, and the community will decide the winner. Stefan Mueller, Marco Micaletto, Luca Mayr-Fälten and Azaad Liadi are all on the ballot after scoring incredible individual and team goals in the USL League One regular season.

Voting for the Tormenta FC Goal of the Month award will run through Thursday, Sept. 9, at 11:59 p.m. ET, with voting permitted once per day. The winner will be determined via a fan vote (poll below). Voting results will be announced on Friday, Sept. 10.

Stefan Mueller, at Greenville Triumph SC: Mueller scored his third goal of the season after great build-up play by the team and an even better cross into the box by Azaad Liadi.

Marco Micaletto, at Greenville Triumph SC: Micaletto has continued to provide for Tormenta FC throughout the season and hit yet another right-footed blast into the back of the net on the road.

Luca Mayr-Fälten, vs. New England Revolution II: After Rodney Michael played Mayr-Fälten into space, the Austrian hit a low strike in between the goalkeeper's legs for a goal from a tight angle.

Azaad Liadi, vs. vs. Fort Lauderdale CF: Vincenzo Candela sent a beautfiul cross into the box, and Liadi returned to his goal-scoring ways, finishing the chance first-time into the back of the net. 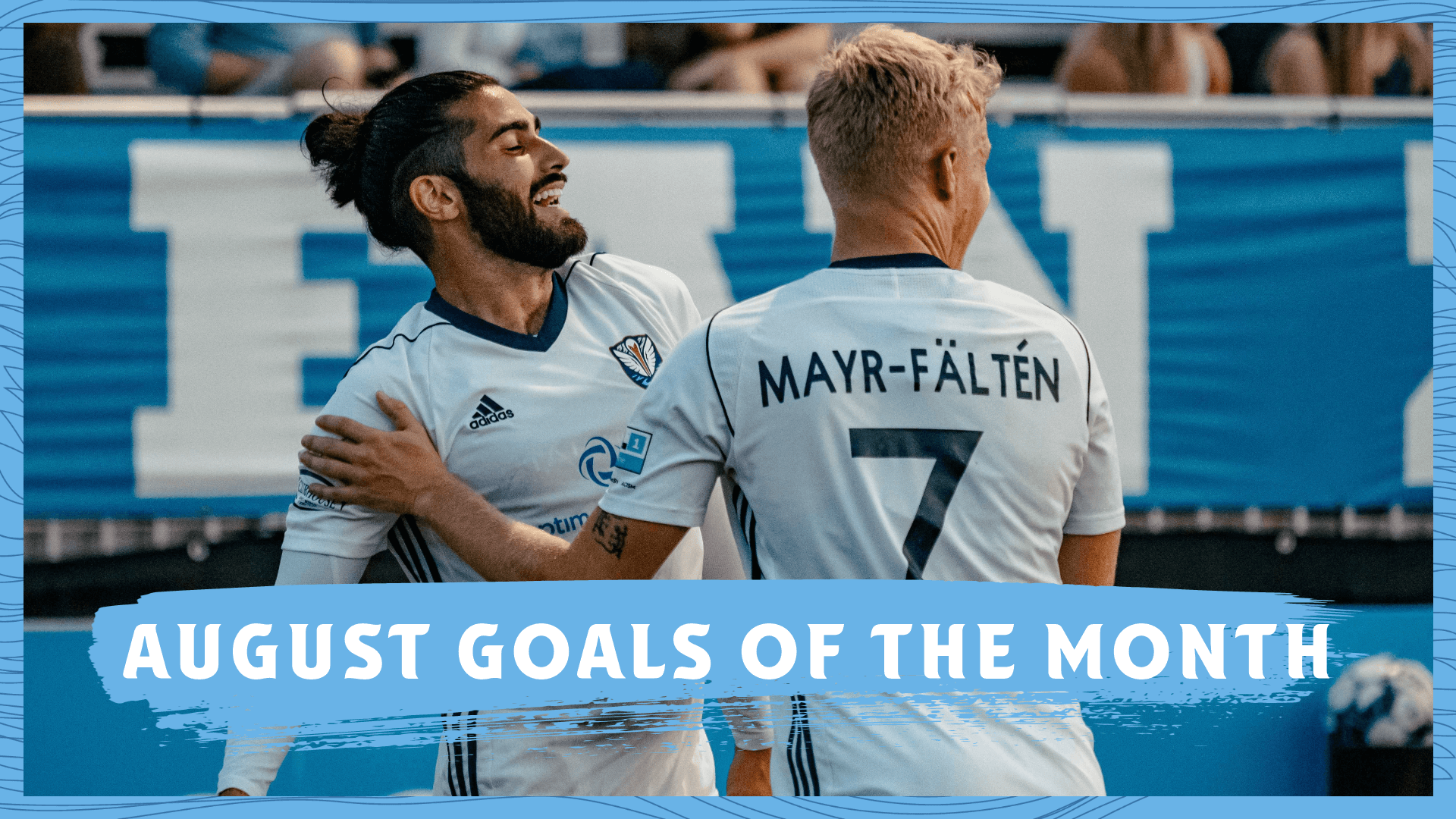