Mayr-Fälten Named Tormenta FC Player of the Month for August

Midfielder Leads USL League One Side in Chances Created 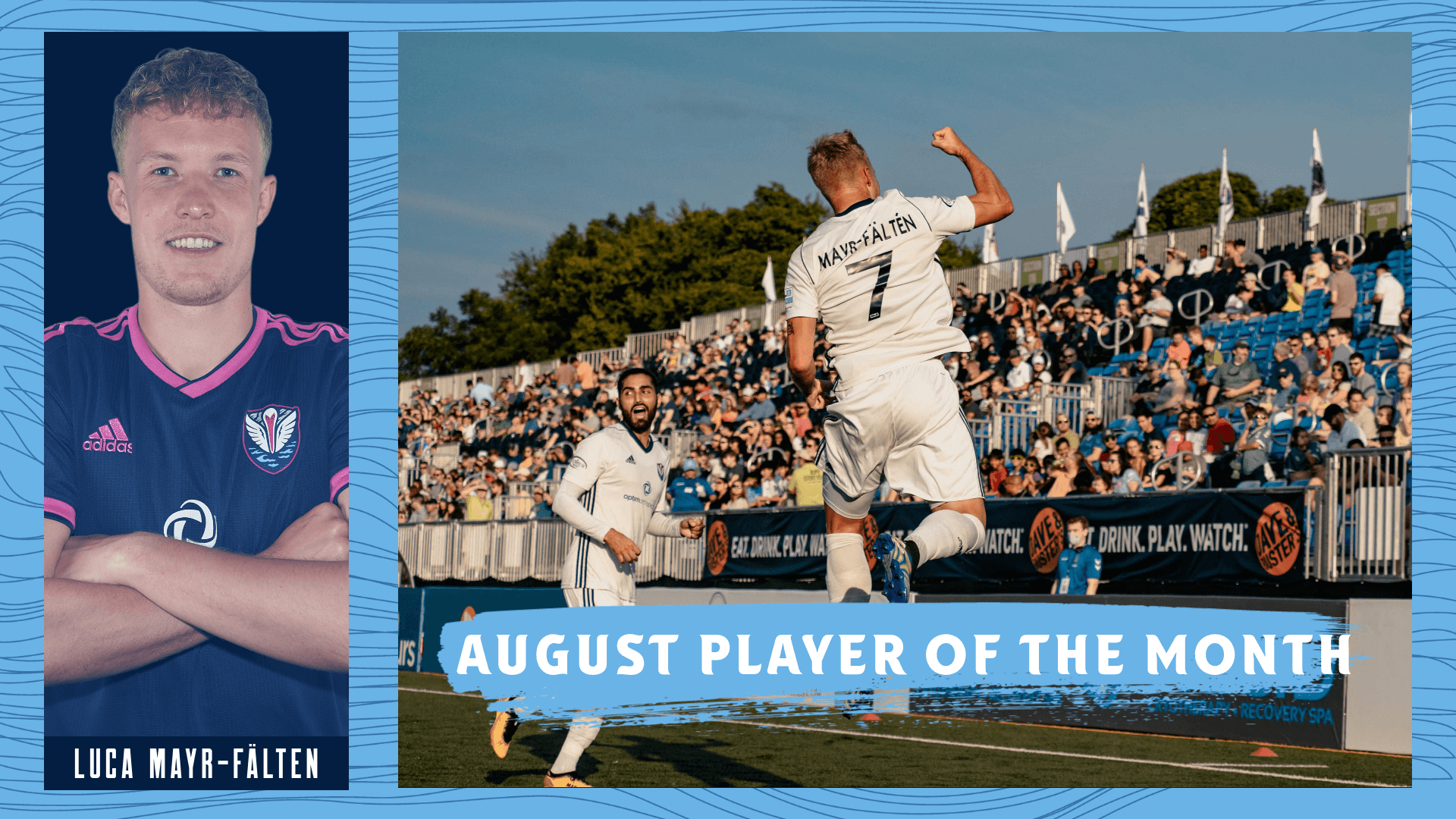 STATESBORO, Ga. – Luca Mayr-Fälten has been named the South Georgia Tormenta FC Player of the Month for August following exceptional performances across four games in the 2021 USL League One regular season.

Mayr-Fälten earned 40.8% of the total vote, edging out defender Stefan Mueller, who earned 36%. Midfielder Marco Micaletto collected 14.2% of the vote, while defender Curtis Thorn ended up with 9% of the total. The winner was determined via a weighted average from the following three voting bodies: