Midfielder Recorded One Goal, One Assist Against North Texas 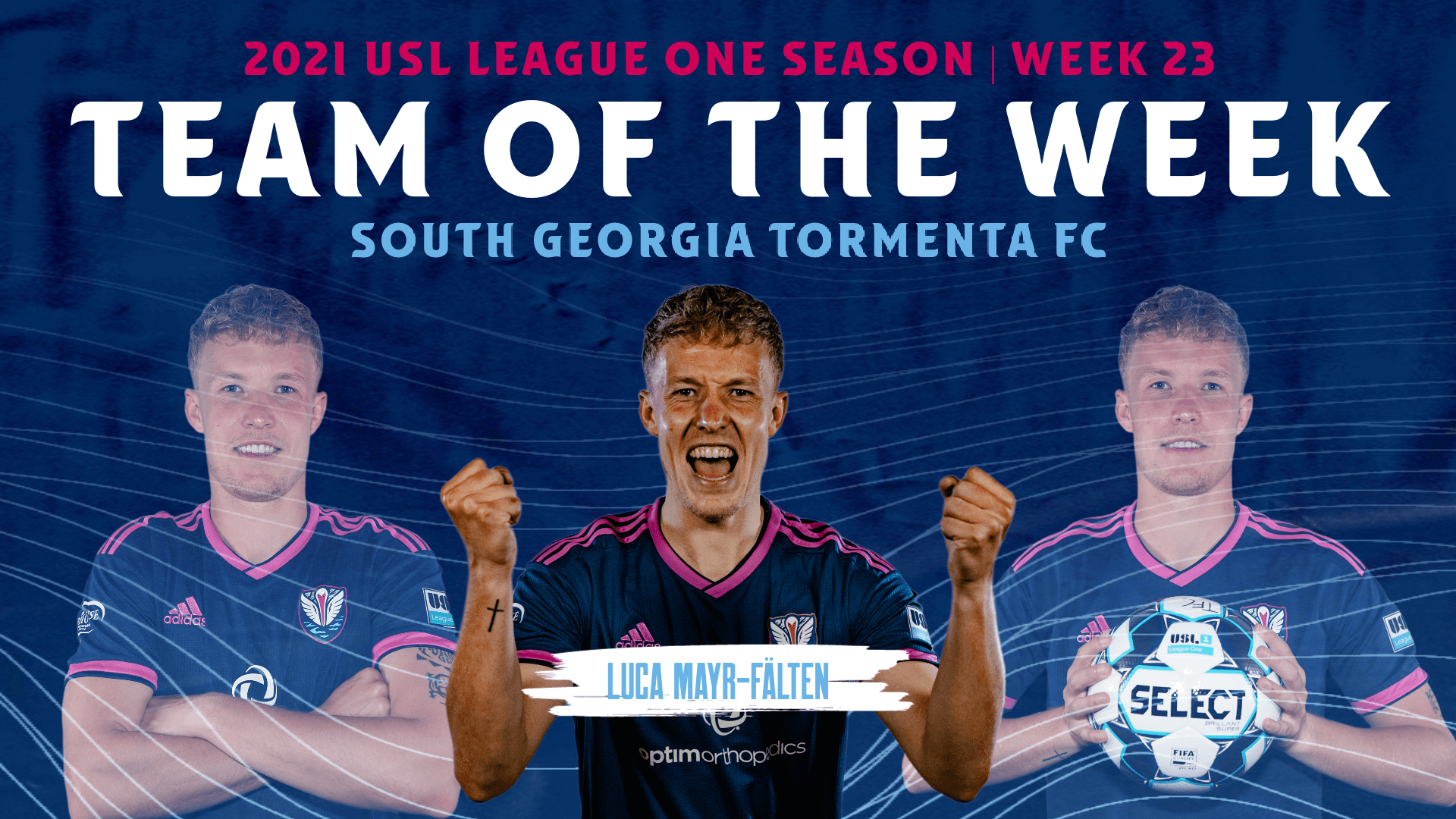 STATESBORO, Ga. – After a strong showing at home against North Texas SC, South Georgia Tormenta FC talent Luca Mayr-Fälten has been named to USL League One's Cleer Audio Team of the Week for Week 23 of the regular season.

Mayr-Fälten scored the game-winning goal for Tormenta FC on Saturday and then assisted the second goal of the match.

Tormenta FC will now travel down to Florida to face Fort Lauderdale CF on Sunday, Sept. 19, exactly one year after defeating them 2-1 at Drive Pink Stadium. With just one home match left in the 2021 season, fans can now purchase their 2022 Season Memberships+, which include all USL League One, League Two and W League home matches. Don’t miss a match next season at the new Tormenta Stadium!