Served as Academy Technical Director, Director of Goalkeeping, Worked with USL League One, League Two, USL Academy and MLS Next 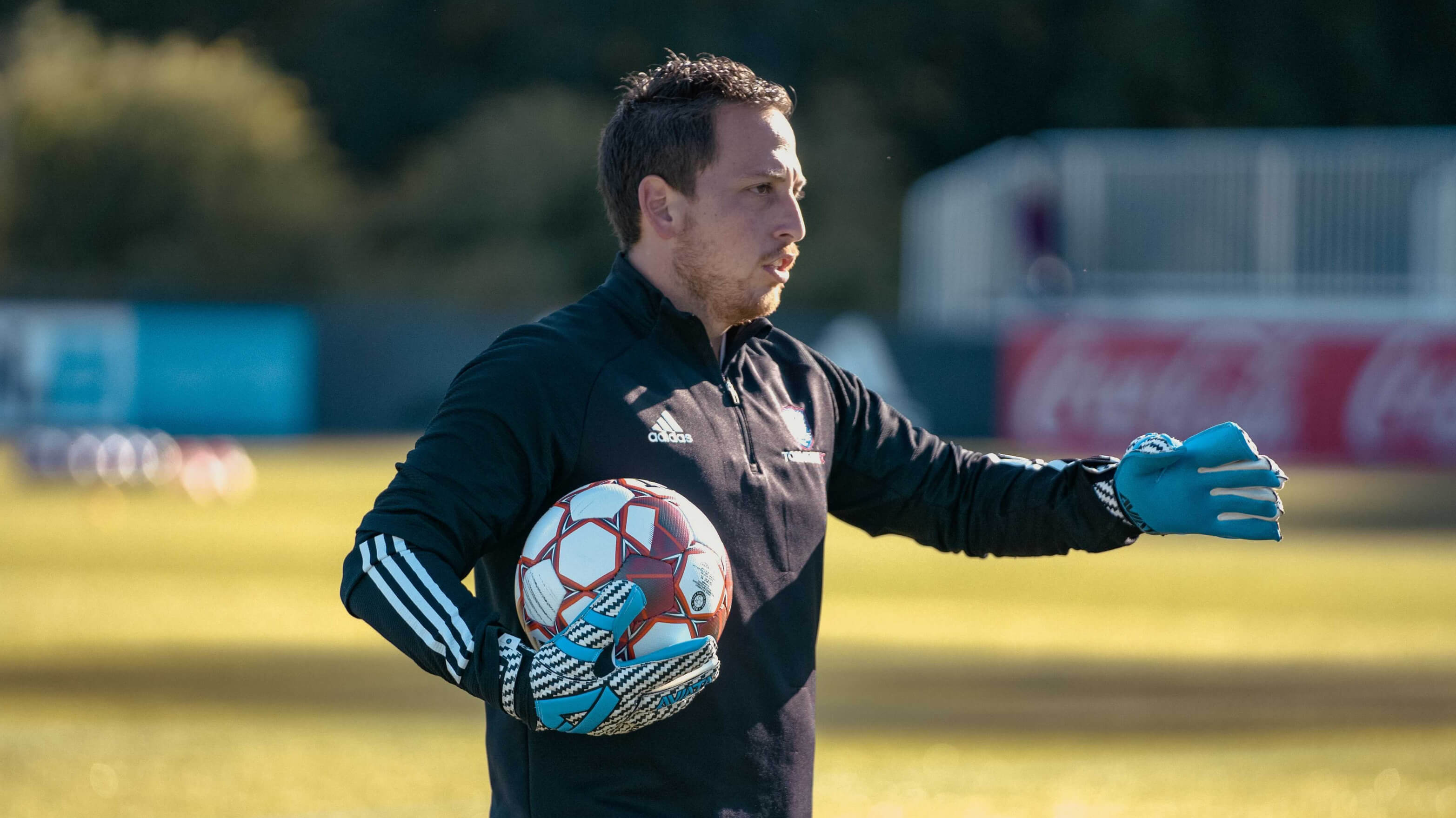 STATESBORO, Ga. - South Georgia Tormenta FC has mutually parted ways with Coach Nick Jaramillo, who has joined North Carolina FC Academy as the club’s Assistant Director of Goalkeeping. For the past two seasons, Jaramillo served as TFC Academy’s Technical Director and Director of Goalkeeping, while also working with the club’s USL League One, League Two, USL Academy and MLS Next squads.

TFC Academy’s David Proctor will head the ’03/’04 MLS NEXT team and will continue serving as the administrator for NPL and Select Boys Program. Proctor has extensive experiences in youth and professional soccer as an assistant coach for USL Championship’s Nashville SC and Head Academy Coach for both the Columbus Crew and the Colorado Rapids.

Bert Leonard will become the ’05 NPL Head Coach, as well as continuing his role as ’06 NPL Head Coach. Leonard has worked extensively in youth and professional soccer in the southeast with coaching stints at Nashville SC, Atlanta Silverbacks and the U.S. Women’s National Team. Finally, Blake Seale will take over the role of ’03/’04 NPL Head Coach and brings experience as Head Coach for the St. Andrew’s High School boys team, as well as directing and coaching in the past at TFC Academy and Savannah United

“We have loved having Nick Jaramillo work with our high-level academy teams over the course of the last two seasons,” Director of Youth Operations Brad Nein said. “Nick has brought his knowledge and expertise to create a fantastic training environment, as well as opportunities for positive growth during games. We will miss Nick greatly as he takes a position with NCFC.”

Jaramillo led the Tormenta FC USL Academy squad to success in its inaugural season, placing second in the Southeast Division and finishing with a 3-4-1 record.

“I want to thank all the players, the fans, the USL League One coaching staff, the front office and the ownership group at Tormenta FC for giving me the opportunity to grow and develop in my trade,” Jaramillo said. “In working with numerous teams throughout the organization, I’ve developed countless memories that have helped mold me into the coach I am today.

“I'm very grateful for the opportunities the club has given me. Working with these groups is something I will cherish throughout my career. Thank you to the USL League One, League Two and Academy players for showing dedication and passion to growing the game as this has set a certain standard in the club to which all the younger teams look up to. I look forward to following the Tormenta Family in its continued success.”

Tormenta FC’s League One side travels down to Florida to face Fort Lauderdale CF on Sunday, Sept. 19, exactly one year after defeating them 2-1 at Drive Pink Stadium. With just one home match left in the 2021 season, fans can now purchase their 2022 Season Memberships+, which include all USL League One, League Two and W League home matches. Don’t miss a match next season at the new Tormenta Stadium!