Incredible Deal Will Remain Available for All Home Games 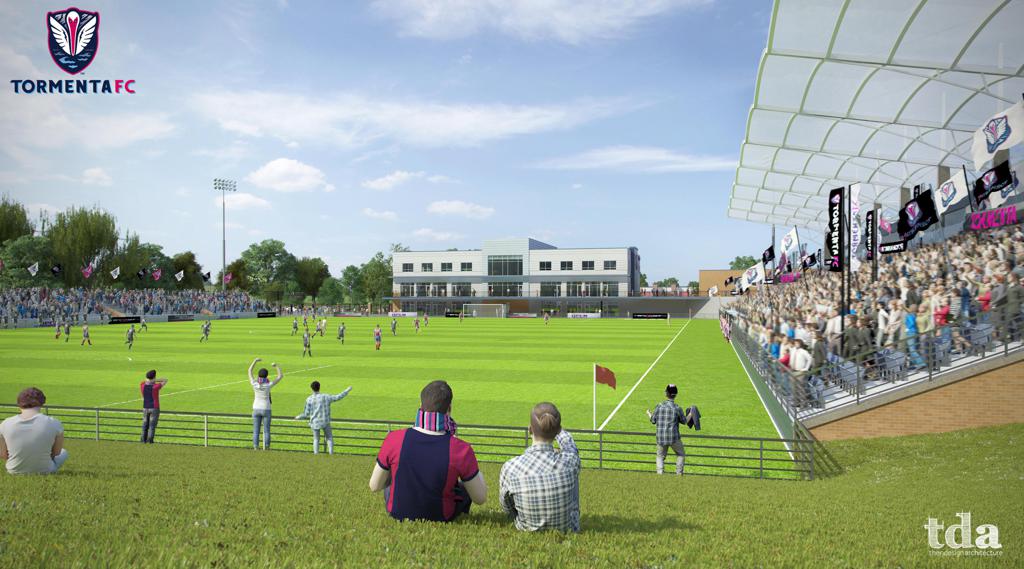 STATESBORO, Ga. - South Georgia Tormenta FC is excited to continue its commitment to $1 tickets for all home matches for students of all ages, from preschoolers to graduate students to retirees who have gone back to school -- and this commitment to students will remain in place at the new 5,300-seat soccer-specific stadium in Statesboro, Georgia.

“Since the club’s founding in 2015, Tormenta FC has vowed to give back to Tormenta Nation, which includes thousands upon thousands of individuals and families across South Georgia, the Lowcountry of South Carolina and around the world, and this commitment for $1 student tickets will continue for years to come,” Co-Owner and President Darin Van Tassell said. “We have seen countless youth and college students take advantage of this special offer since it was made available in 2019, and we expect many more to do so in the years to come at our state-of-the-art venue in Statesboro.”

With over 10 college campuses in Statesboro and its surrounding areas, college students are a big reason behind the Tormenta FC ownership decision to continue its commitment to $1 student tickets. The club looks forward to hosting a large student fan base, which will create a passionate and lively atmosphere for its home games, creating memories for all.

The $1 student ticket offer applies to all USL League One, League Two and W League home matches. In order to purchase a $1 General Admission ticket, students must buy the tickets on game day at the ticket booth, which will be located near the entrance of Tormenta Stadium. Students should present a valid student ID when purchasing a ticket. Students under 14 need not show a student ID to claim the offer. 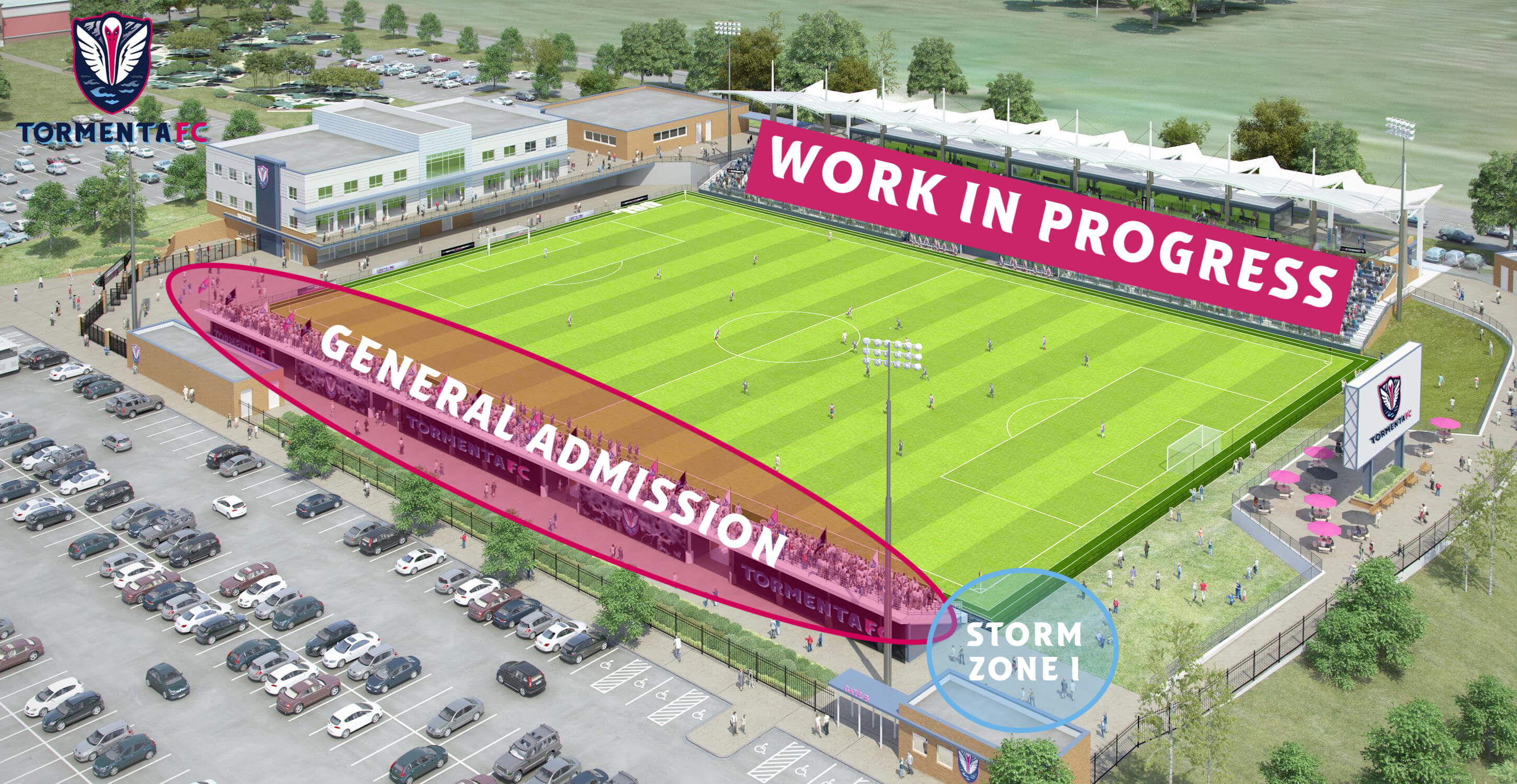