VOTE: Decide the Tormenta FC Goal of the Month for September

STATESBORO, Ga. – South Georgia Tormenta FC has revealed the four goal nominees for the Tormenta FC Goal of the Month award for September, and the community will decide the winner. Three brilliant goals by Azaad Liadi and a game-tying header by Marco Micaletto are all on the ballot in the USL League One regular season.

Voting for the Tormenta FC Goal of the Month award will run through Sunday, Oct. 3, at 11:59 p.m. ET, with voting permitted once per day. The winner will be determined via a fan vote (poll below). Voting results will be announced on Monday, Oct. 4.

Azaad Liadi, at New England Revolution II: The forward finished off a smart corner kick play by Tormenta FC, as Stefan Mueller sent the ball low into the box, where Kristo Strickler played a pass into the feet Liadi.

Azaad Liadi, vs. North Texas SC: Luca Mayr-Fälten sent a quality cross into the box, where Liadi attempted a diving header and successfully put the ball in the back of the net. This header was also named USL League One Goal of the Week for Week 23 of the regular season.

Azaad Liadi, at Fort Lauderdale CF: Marco Micaletto combined with Liadi for this fantastic team goal, as the midfielder played a back-heel pass into the path of Liadi, who scored from close range.

Marco Micaletto, at Fort Lauderdale CF: Stefan Mueller sent an inch-perfect cross into the box, and Micaletto rose high to head in the opportunity. 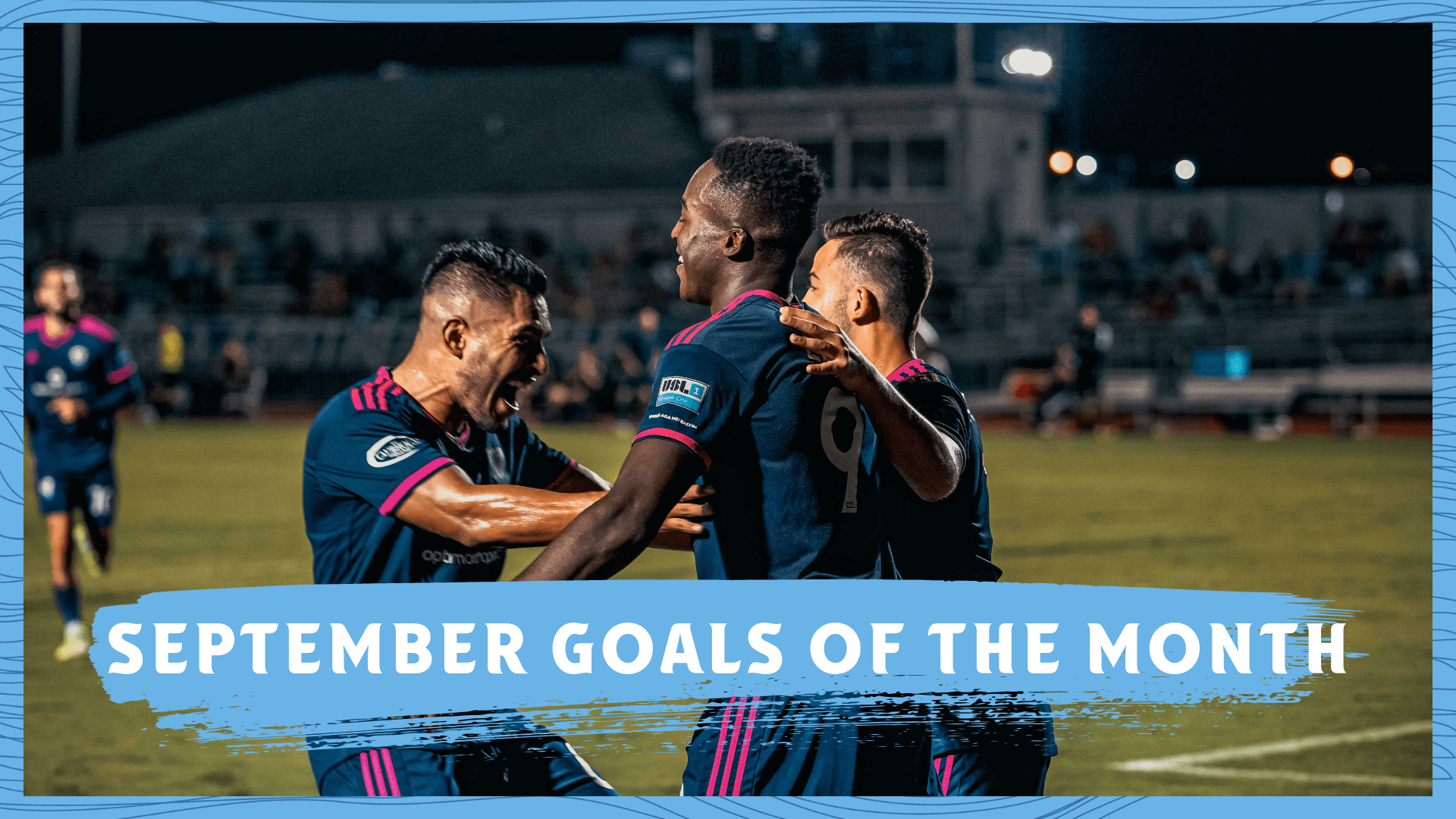