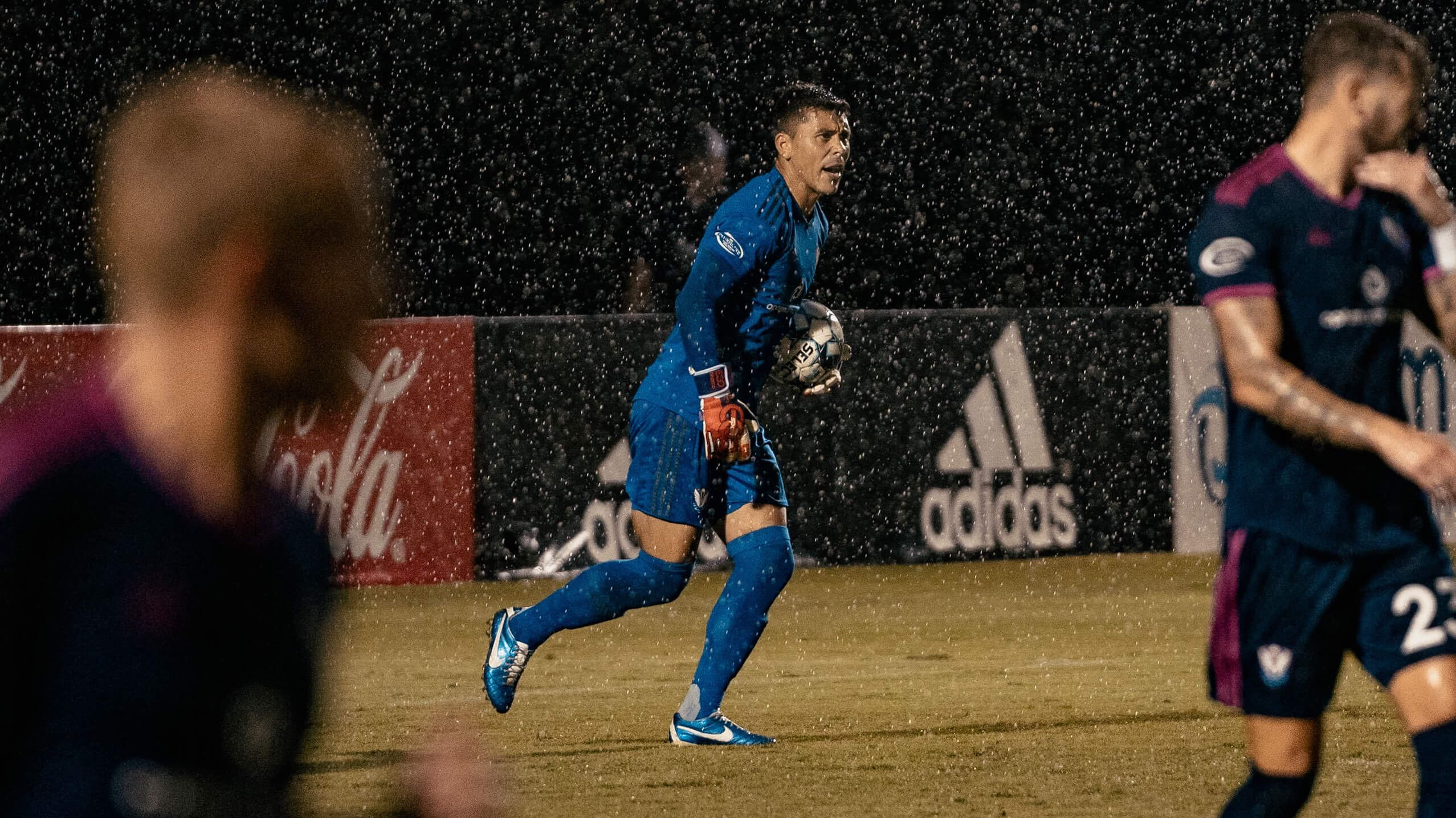 Union Omaha started the scoring off early in the 6th minute with a goal from Evan Conway. After the two sides battled in the rain throughout the half, Omaha’s Conway scored a second goal to double the away side's score just before the halftime whistle. The second half saw Union Omaha score two more goals to bring the final score to 0-4.

Tonight’s Man of the Match, presented by Galactic Comics and Games, is defender Stefan Mueller who recorded a 76.6% passing accuracy, won two aerial duels and created one scoring chance.

Tormenta FC will now close out its 2021 season with three road trips to Fort Lauderdale CF, FC Tucson and North Carolina FC. As the 2021 season comes to a close, fans can now purchase their 2022 Season Memberships+, which include all USL League One, League Two and W League home matches. Don’t miss a match next season at the new Tormenta Stadium!