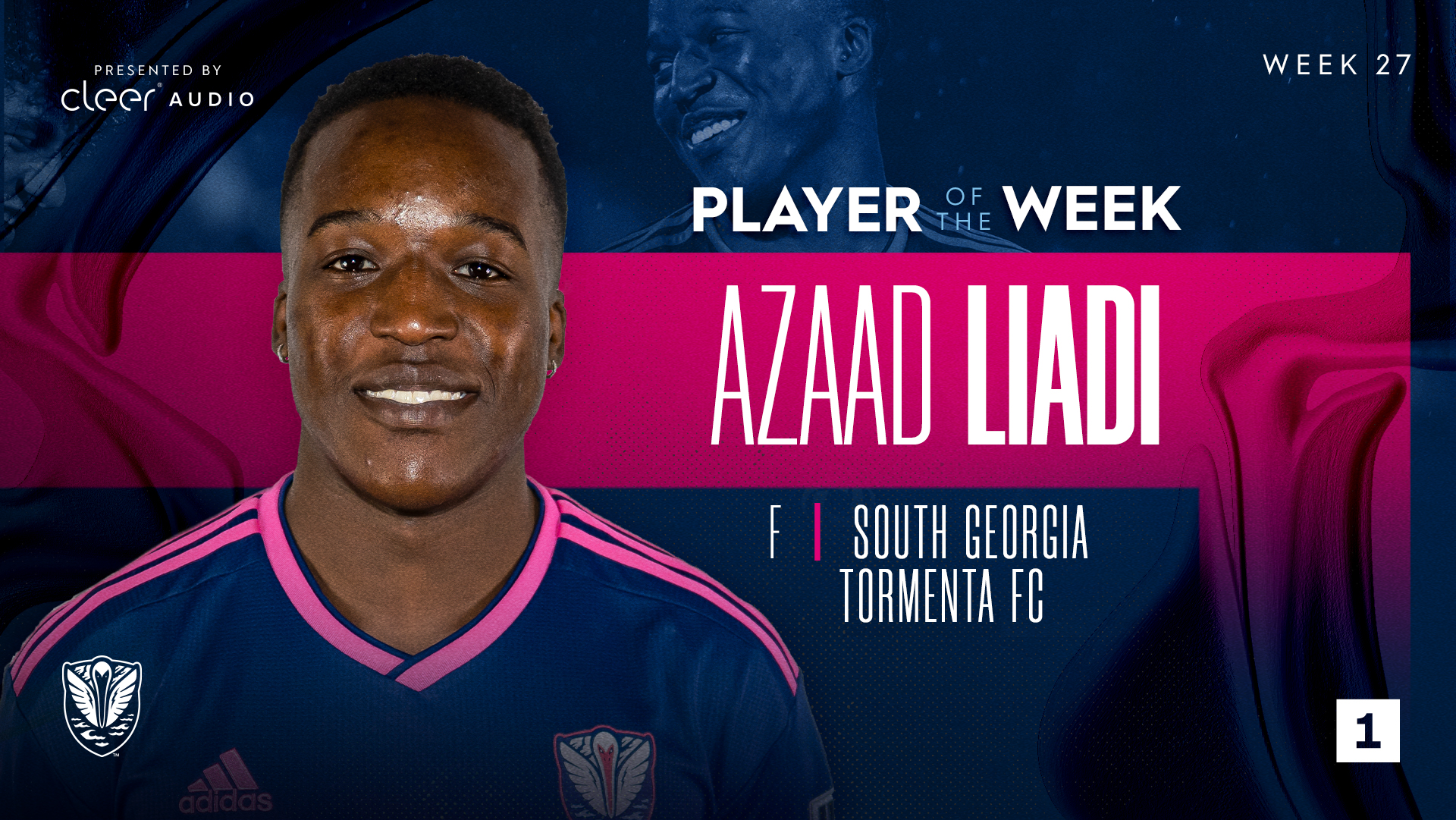 STATESBORO, Ga. - After scoring three goals in Sunday’s thrilling 4-4 draw, forward Azaad Liadi has been named USL League One’s Player of the Week, presented by Cleer Audio, for Week 27 of the 2021 regular season. Liadi showed endless work rate against Fort Lauderdale CF to earn his fourth 2021 Team of the Week honor, as well as the club’s first Player of the Week title this season.

Liadi opened the scoring in a wild 4-4 draw at DRV PNK Stadium in the 18th minute and then drew a penalty inside the opening minute of the second half that was converted by teammate Marco Micaletto to put Tormenta back ahead. After the visitors had gone both down a man and behind to the hosts, Liadi added his second of the night in the 61st minute before 10 minutes later wrapping up his hat trick as his well-timed runs, speed and sharp finishing proved difficult for Fort Lauderdale’s defense to handle all night. 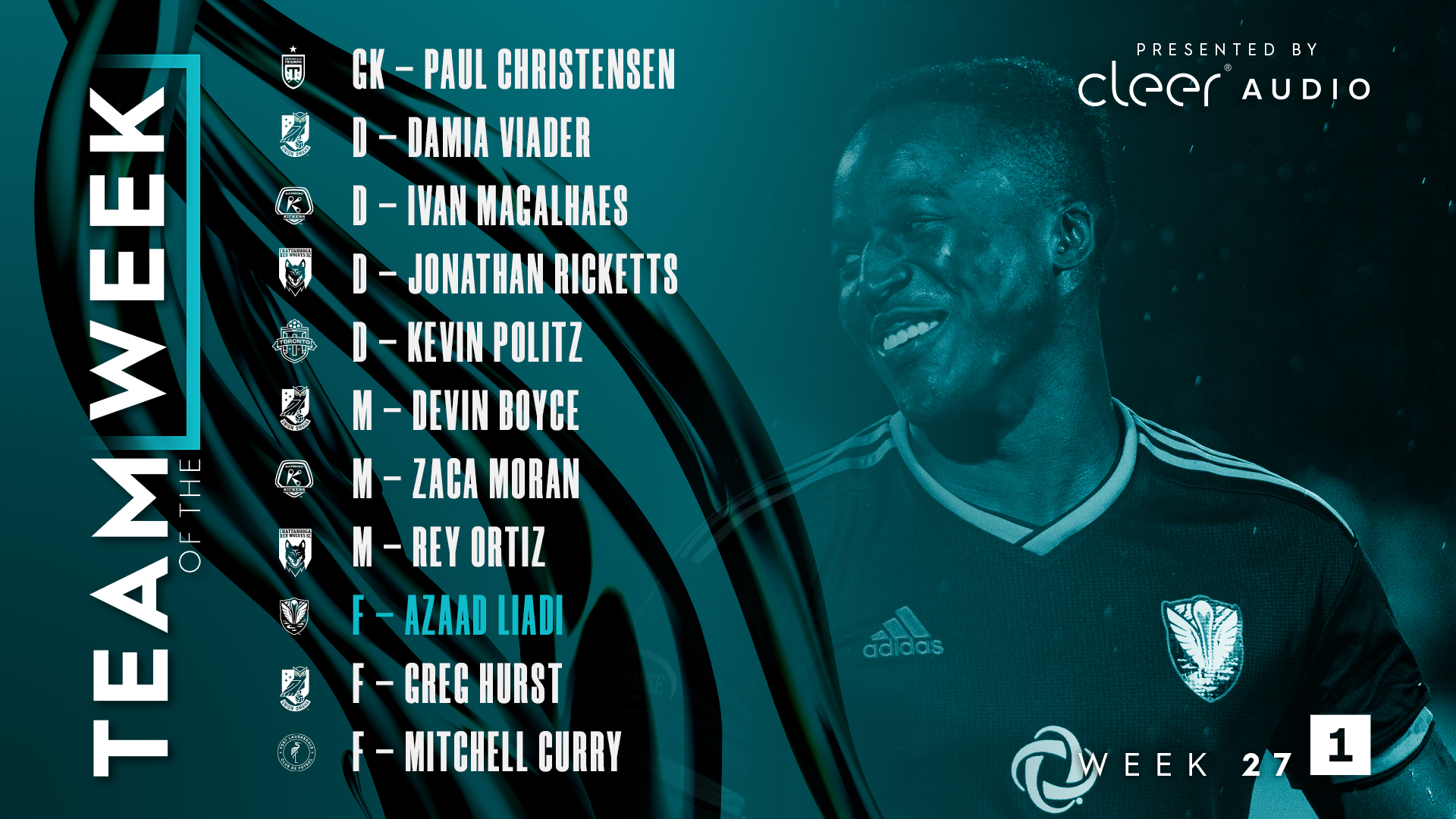 Tormenta FC closes out its regular season with two road trips to FC Tucson and North Carolina FC. As this season comes to a close, fans can now purchase their 2022 Season Memberships+, which include all USL League One, League Two and W League home matches. Don’t miss a match next season at the new Tormenta Stadium!