Squad heads to Tucson with elimination on the line 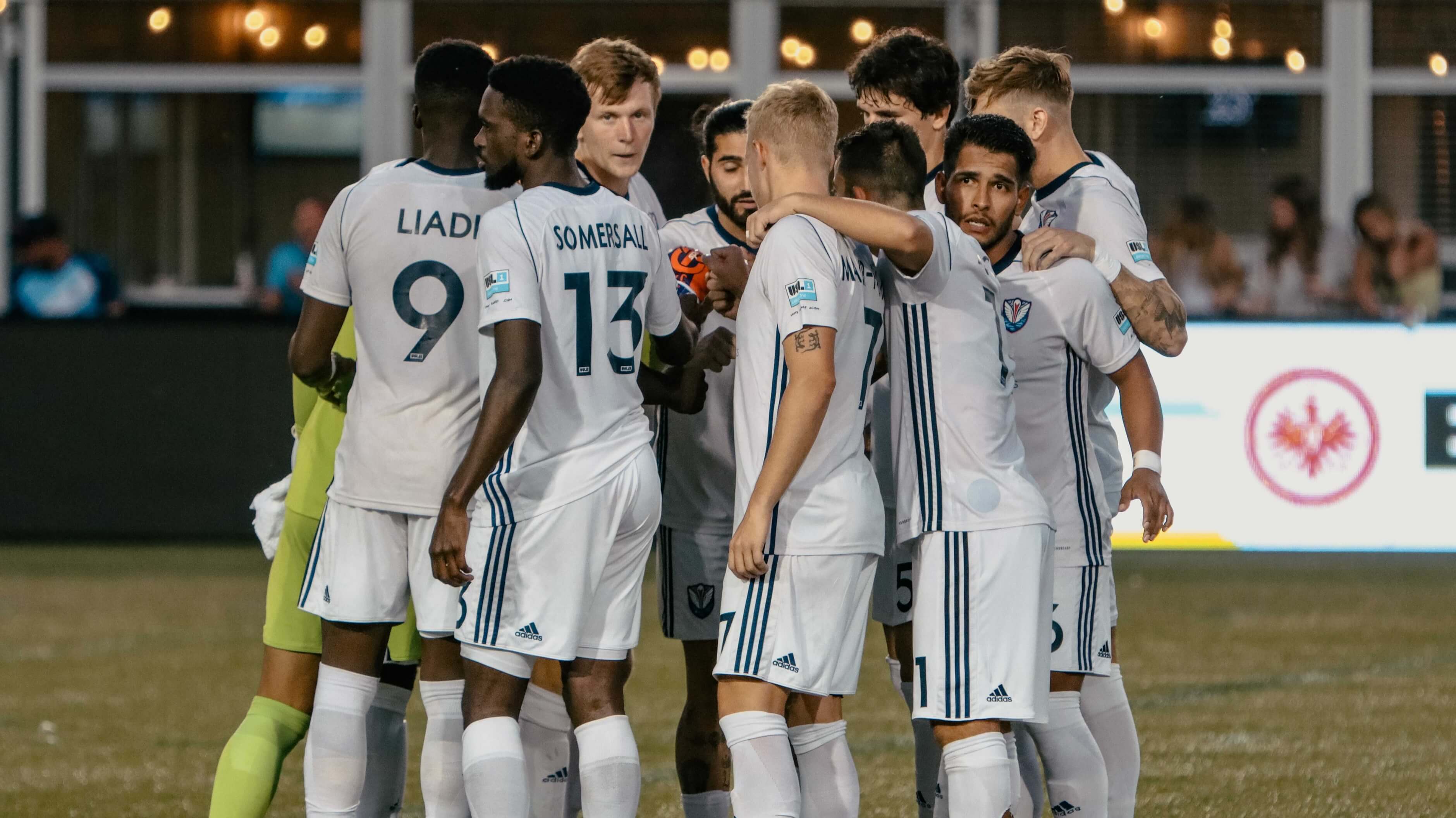 STATESBORO, Ga. - With elimination from the 2021 USL League One playoffs on the line, South Georgia Tormenta FC travels to FC Tucson for a 10 p.m. ET matchup this Saturday, Oct. 16.

Following a historic eight-goal match against Fort Lauderdale, South Georgia will spare no efforts on Saturday as a loss will end Tormenta FC’s playoff chances for the 2021 season. FC Tucson, on the other hand, comes off three consecutive losses, including a 2-0 defeat against the lowest-ranked team in the league, and will be looking for revenge on Saturday.

Both squads will be missing a key player on Saturday. Tormenta FC’s Ricardo Gomez will sit out of the midfield due to a red card against Fort Lauderdale on Oct. 10.  FC Tucson, who leads USL League One in red cards, will play without an essential piece of their backline, Dakota Barnathan. The 6-foot-2 defender leads Tucson in blocks with 21 and ranks second for clearances with 52.

Tormenta FC and TFC 2 alumni Charlie Dennis leads FC Tucson this season with seven goals and six assists and is sure to stand out against his former club on Saturday. Forward Shak Adams is another goal-scorer to watch out for and has bagged seven goals and one assist this season.

The two squads have not faced off since May 1 at Erk Russell Park where Tormenta FC dominated FC Tucson 3-1 with goals scored by Joshua Phelps, Lars Eckenrode and Marco Micaletto. Adams scored the lone goal for Tucson that night.

Following Saturday’s decisive matchup, Tormenta FC closes out its 2021 regular season with a final road trip to North Carolina FC. As the 2021 season comes to a close, fans can now purchase their 2022 Season Memberships+, which include all USL League One, League Two and W League home matches. Don’t miss a match next season at the new Tormenta Stadium!