11 Southeast Clubs Ready to Participate in Games Across Statesboro 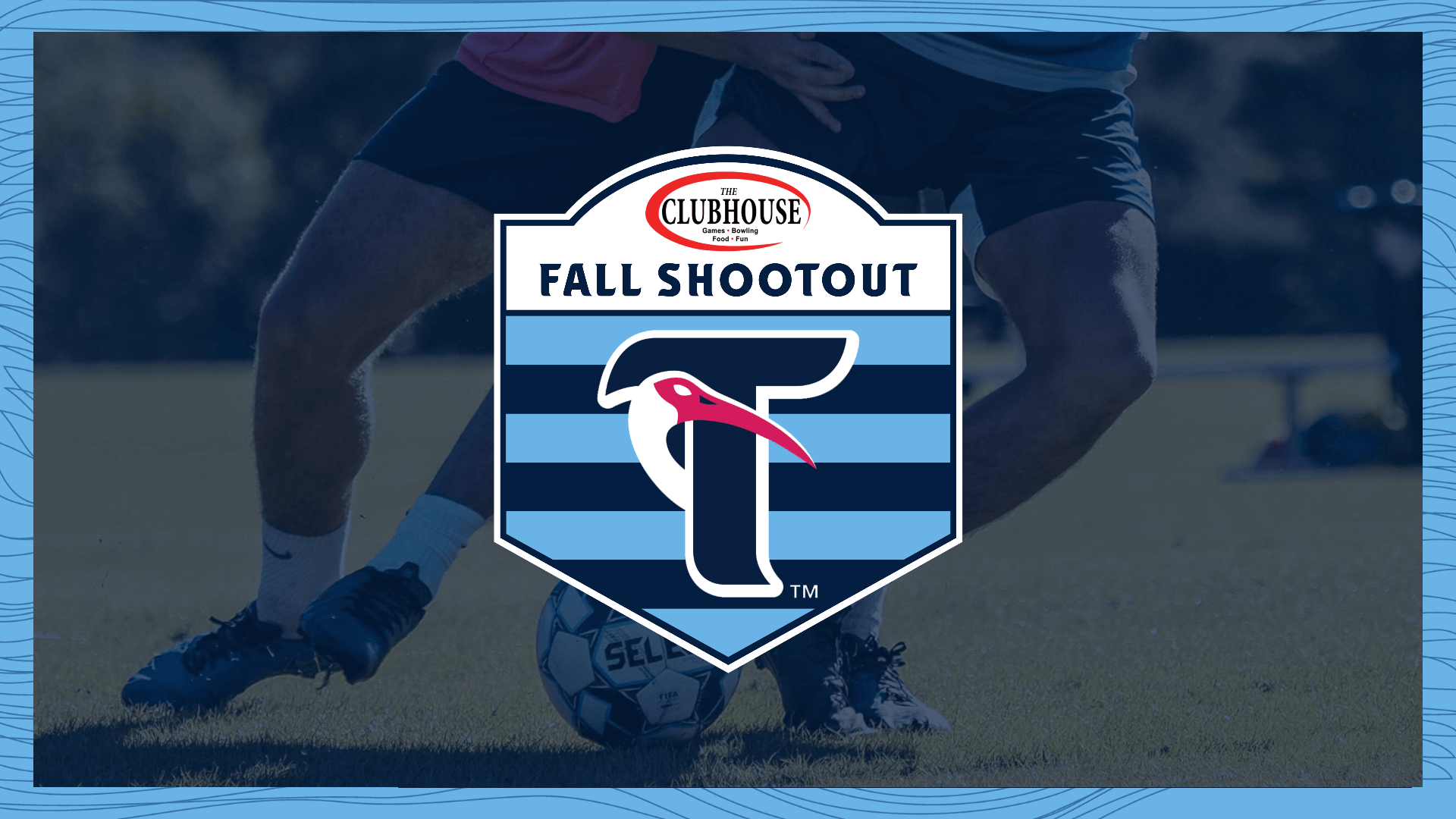 STATESBORO, Ga. - Nearly 1,250 players from 11 elite youth soccer clubs across Georgia, South Carolina and Florida will do battle from Oct. 23-24 in the 2021 Tormenta FC Fall Shootout, presented by The Clubhouse in Statesboro, Georgia.

The second edition of the South Georgia tournament will consist of 17 divisions ranging from boys and girls U9 to U19, with games being held at The Clubhouse Fields, Fields 13-17 at Mill Creek Regional Park and the MC Anderson Sports Complex on the campus of Georgia Southern University.

"We are so excited to be the host of our own professionally run youth soccer event that will feature fantastic facilities, top-level referees and educated coaches that have an understanding that this is an event with a player development focus," TFC Academy Vice President Brad Nein said. "We will celebrate the great game of soccer and building positive relationships, as so many of the families attending will spend time playing at The Clubhouse, enjoying the Haunted Forest of Statesboro and watching high-level collegiate soccer on the campus of Georgia Southern University making lifelong memories. We look forward to being the hub of soccer in South Georgia and the Lowcountry of South Carolina during this event and for many years to come."

In 2020, Tormenta FC Academy’s 09G Magenta, TFC 09G Ibis, TFC 07 Girls, TFC 05/06B Statesboro and TFC 09B Magenta teams were named champions of their divisions while TFC 09B Ibis, TFC 04B Magenta and TFC 02/03B Magenta all were finalists in their respective divisions.