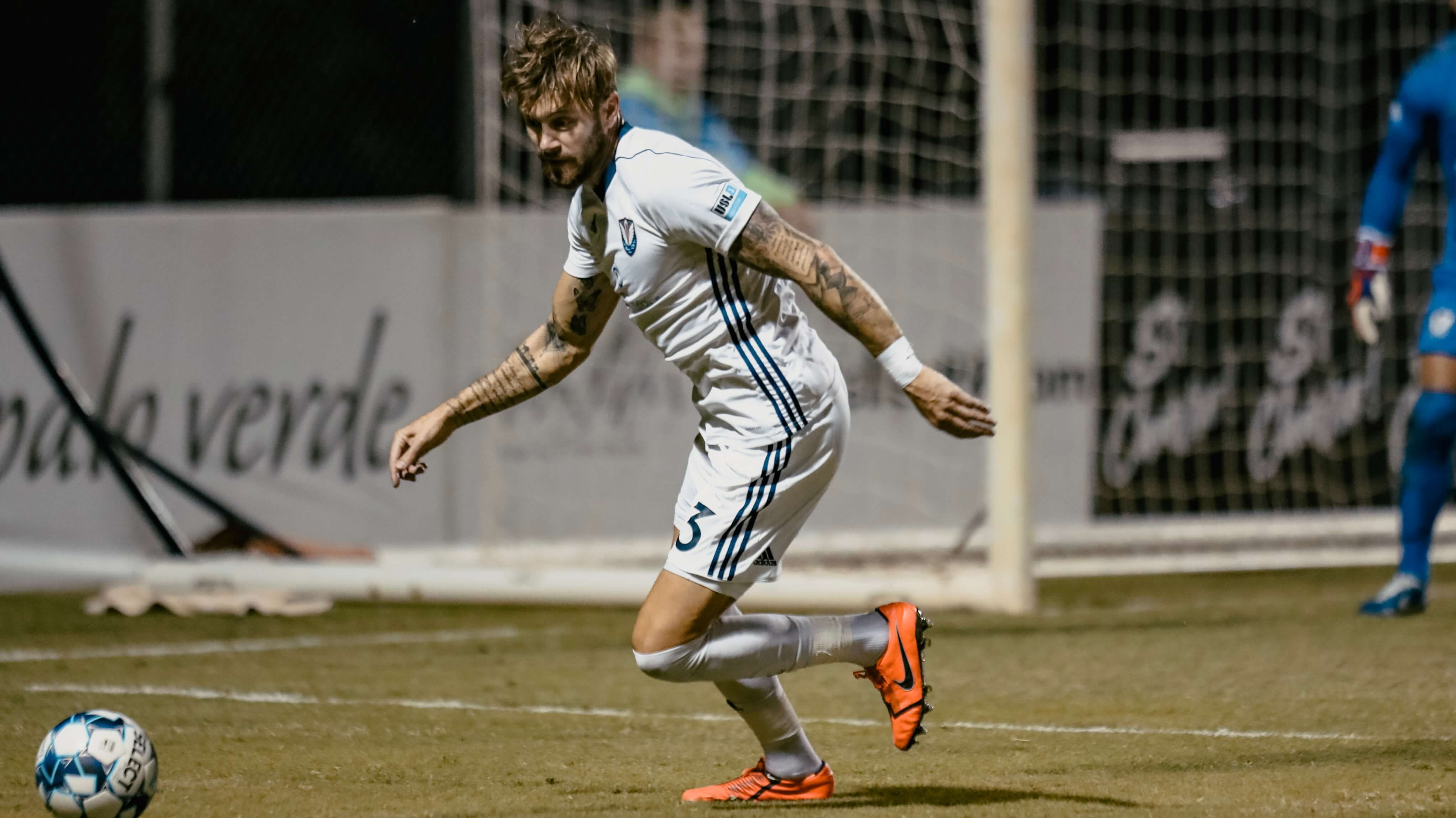 STATESBORO, Ga. - South Georgia Tormenta FC looks to end its 2021 USL League One season on a high note this Saturday, Oct. 23, as it takes on North Carolina FC at 7 p.m. ET (ESPN+).

North Carolina is tied for last in the league for goals conceded with 48 and ranks second to last in goals scored with 29. NCFC lacks a prolific goal scorer this season with no players reaching the five-goal mark thus far. Tormenta FC, however, has several proven goal-scorers like Marco Micaletto, Azaad Liadi and Luca Mayr-Fälten to give the Statesboro side an edge on Saturday.

North Carolina has lost eight times at home this season, giving Tormenta FC a quality chance to end its season with a statement win. Tormenta FC has struggled to win on the road in 2021, though, but the team boasts two three-goal wins against Greenville Triumph SC and a clean sheet in Toronto, as well as a recent four-goal tie against Fort Lauderdale CF.

The last and only time the two squads have met was on July 3 at Erk Russell Park, where the match ended in a scoreless tie. Tormenta FC hopes to score its first goal against the Carolina side and defeat them on the road this weekend.

As the 2021 season comes to a close, fans can now purchase their 2022 Season Memberships+, which include all USL League One, League Two and W League home matches. Don’t miss a match next season at the new Tormenta Stadium. 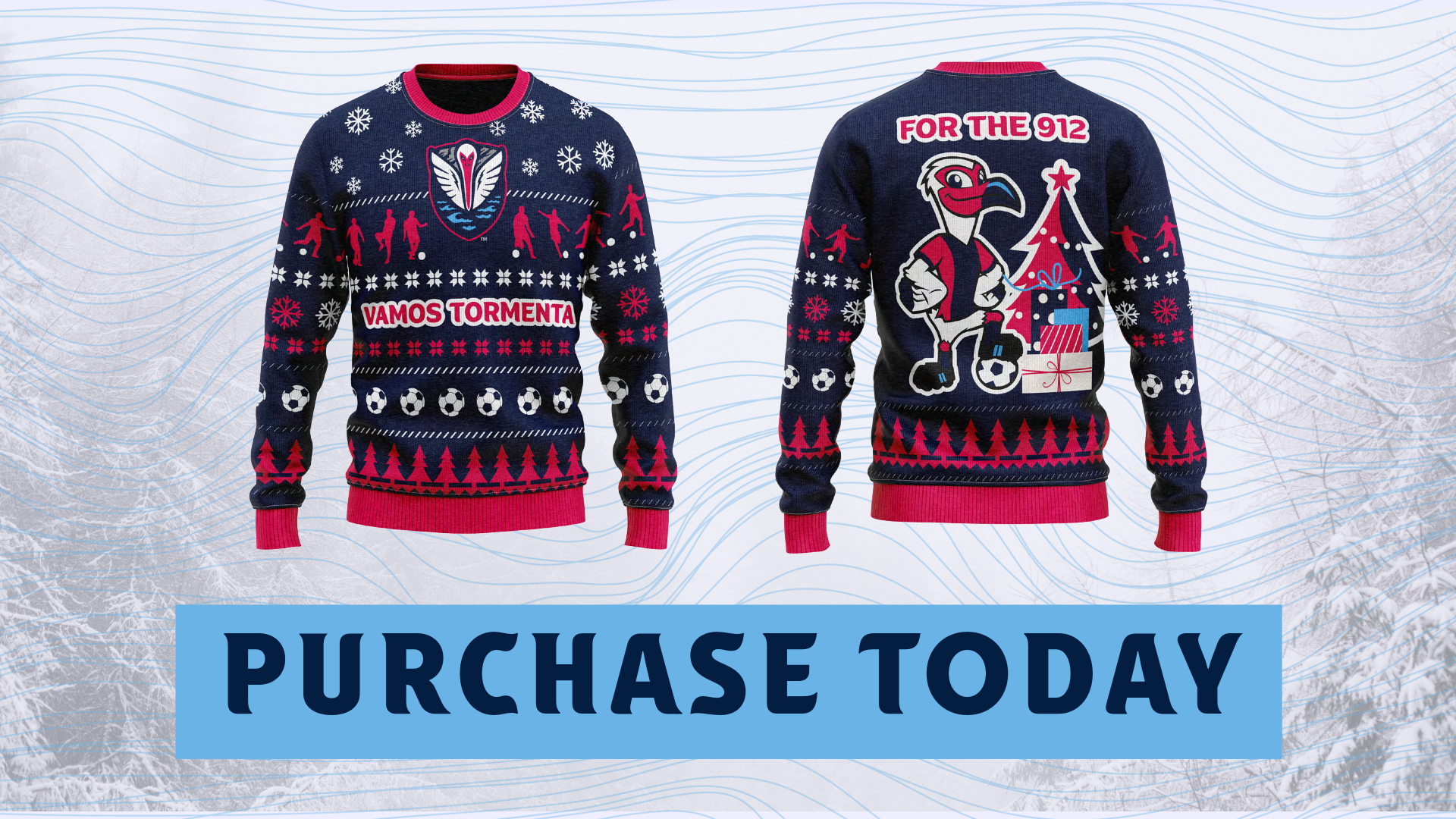