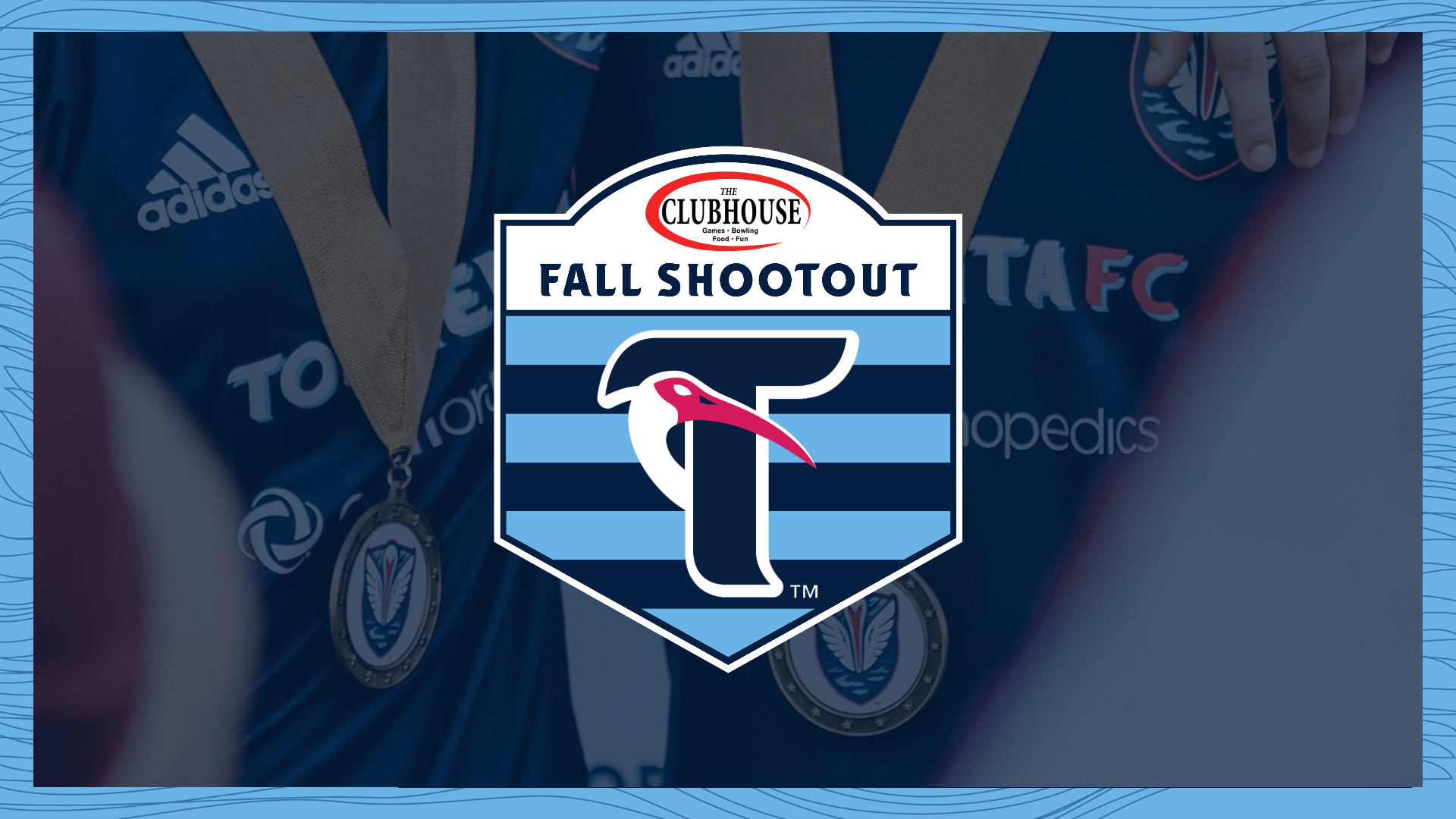 STATESBORO, Ga. - Nearly 1,250 players from 11 elite youth soccer clubs across Georgia, South Carolina and Florida battled this weekend in Statesboro for South Georgia Tormenta FC’s 2021 Fall Shootout, presented by The Clubhouse in Statesboro, Georgia, and 17 of the 83 teams were crowned champions on Sunday.

“Providing an opportunity for developing soccer players between the ages of eight and 19 to improve their game and bond as a team is an ideal experience we should all be searching for," Tormenta FC Academy Vice President Brad Nein said. "We're thrilled that the 2021 Fall Shootout was able to provide that exact playing environment for all teams involved.”

It was an action-packed weekend with an impressive 757 goals scored by countless young standouts across group and knockout play.

Tormenta FC looks forward to continuing to grow the sport of soccer and bringing talent to South Georgia. The Academy’s next tournament, the Tournament of Terror, kicks off this Friday, Oct. 29.