Former NFL Kicker Shares His Experiences with MLS NEXT Boys 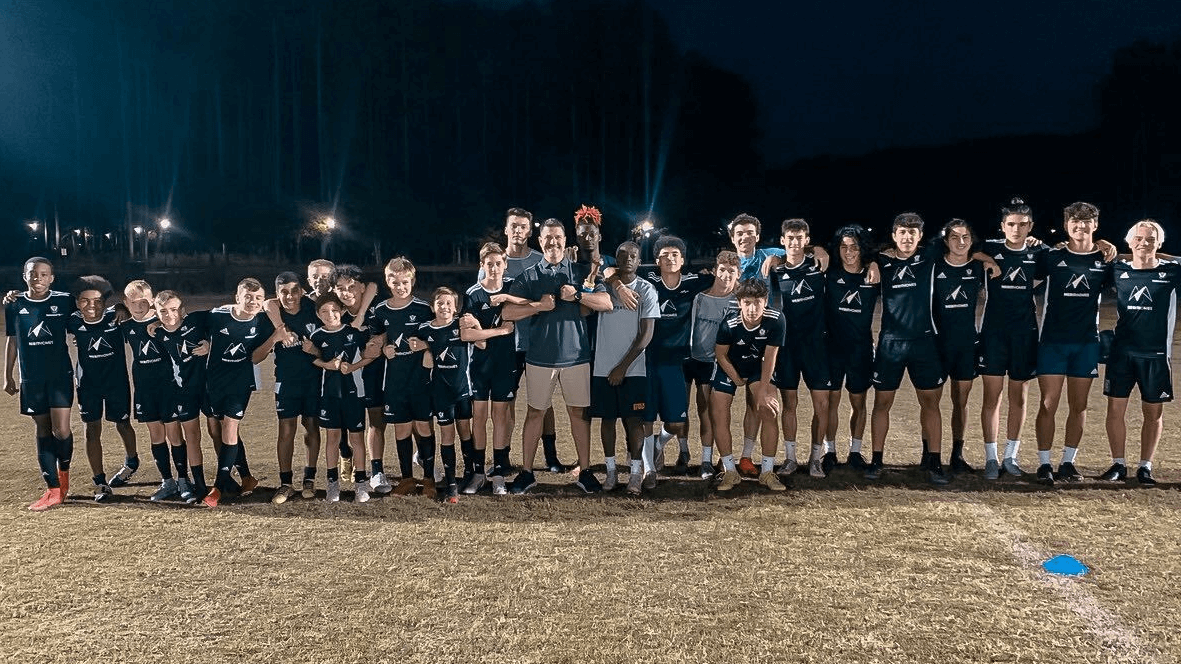 STATESBORO, Ga. - South Georgia Tormenta FC Academy was honored to welcome a special guest to training last week, two-time NFL Super Bowl Champion Jason Elam. Elam spoke to the U19 and U13 MLS NEXT Boys teams about what it takes to create a winning culture and team.

A Georgia native, Elam spent the bulk of his professional career at the Denver Broncos, playing 15 seasons, before spending his last two career seasons with the Atlanta Falcons. In 1998, the former kicker tied the longest field goal in NFL history at 63 yards before it was broken in Dec. 2013, with a 64-yard field goal.

During his talk, Elam discussed best practices for teamwork and explained how he focused on kicking high-pressure extra points and field goals throughout his illustrious 17-year NFL career.

The MLS NEXT teams learned techniques on increasing focus and finding relaxation during situations of perceived pressure. This guest speaker experience was extremely meaningful for the boys and something that will lead them towards lifetime success.

A high point for the players and coaches was learning that Elam’s favorite player he’s worked with was John Elway and trying on both of his Super Bowl rings.

Committed to raising the level of soccer locally and across the country, Tormenta FC Academy has programs available from age two all the way up to age 19 and is the only youth academy in South Georgia and the Lowcountry of South Carolina with a path to the professional ranks. For additional Academy news and content, follow Tormenta FC Academy on Twitter, Facebook and Instagram. 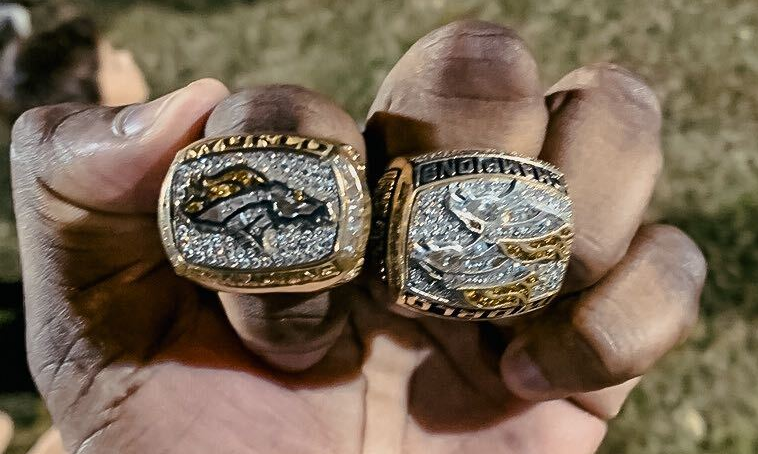