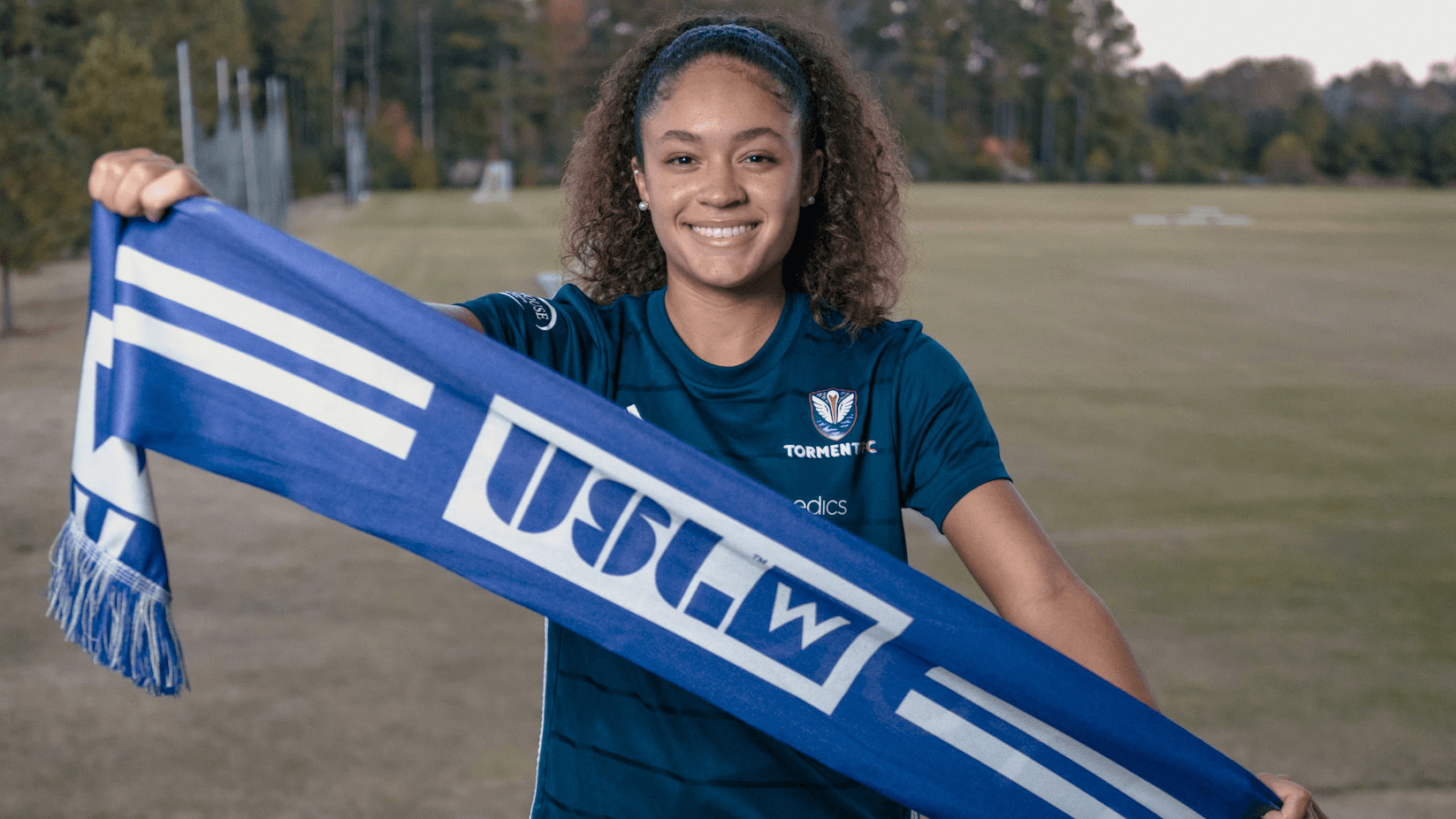 STATESBORO, Ga. – South Georgia Tormenta FC is thrilled to announce TFC Academy forward Elise Holcey as the first player for the club’s new USL W League team, pending league and federation approval. At 17 years old, Holcey has made national history as the inaugural signing across the entire USL W League in its new era, kicking off in May 2022.

Since its founding in 2015, Tormenta FC has led the way for the growth of soccer in South Georgia and the Lowcountry of South Carolina and continues this tradition today, as it extends its pathway to the professional level for young women across the region.

"I have been thoroughly impressed with Elise, both on and off the field since we started working together this past August,” Tormenta Women Head Coach Jim Robbins commented. “On the field, she possesses all the soccer abilities needed to be successful in the USL W League. She has a unique attacking skill set that we can continue to develop and showcase here at Tormenta FC this summer and for the next few years of her career.

“Away from the field, Elise embodies everything that Tormenta FC is known for. She truly defines what it means to be an athlete of good character and a positive ambassador of the game." 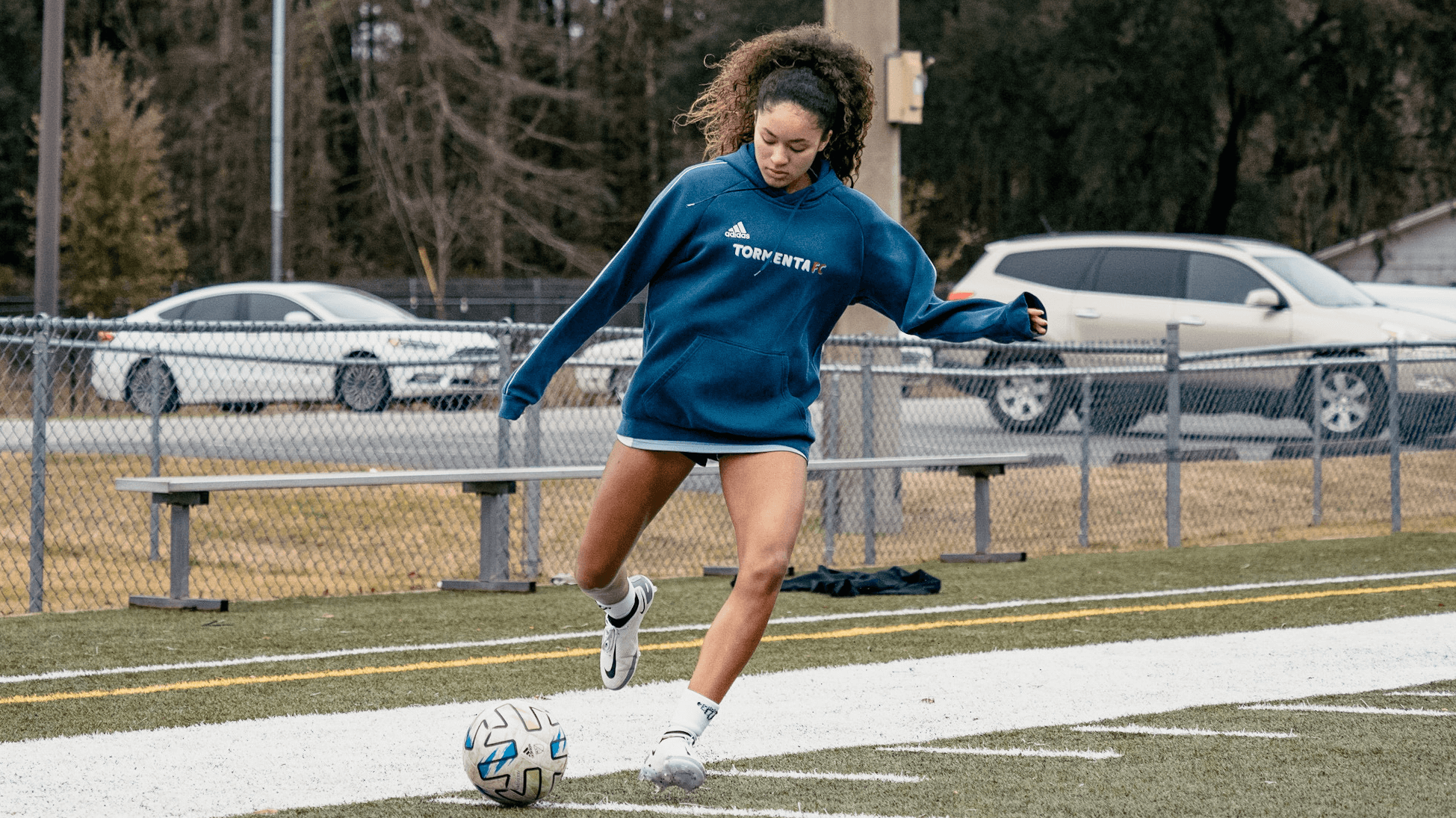 The young striker joined TFC Academy in 2019 and quickly excelled to the top of the girl’s program, where she was named captain of the 2003/04 Girls Ibis team while playing up a year in age. This season, Holcey led her team to a second-place finish in the National League Piedmont Conference. Holcey also earned a spot on Tormenta FC’s USL Academy Girls roster and competed in the 2021 USL Academy Cup in Tampa, Florida.

Holcey has not yet committed to playing college soccer but has dreams of playing on the United States Women’s National Team and believes the USL W League is her next step on the way to this goal.

Off the pitch, Holcey attends Savannah Arts Academy (Class of 2022) and is a Tormenta Futures coach, mentoring children ages two to 10 in soccer and life lessons.

"What a tremendous delight to have Elise Holcey as our first Tormenta FC player in the USL W League,” Tormenta FC Co-Owner Netra R. Van Tassell said. “Elise is a wonderful young woman, who is positive and upbeat as well as hard-working and tenacious. She has a vision and goals for herself, and we are elated that our newest team will be able to provide her the platform to continue to grow and experience the beautiful game of soccer." 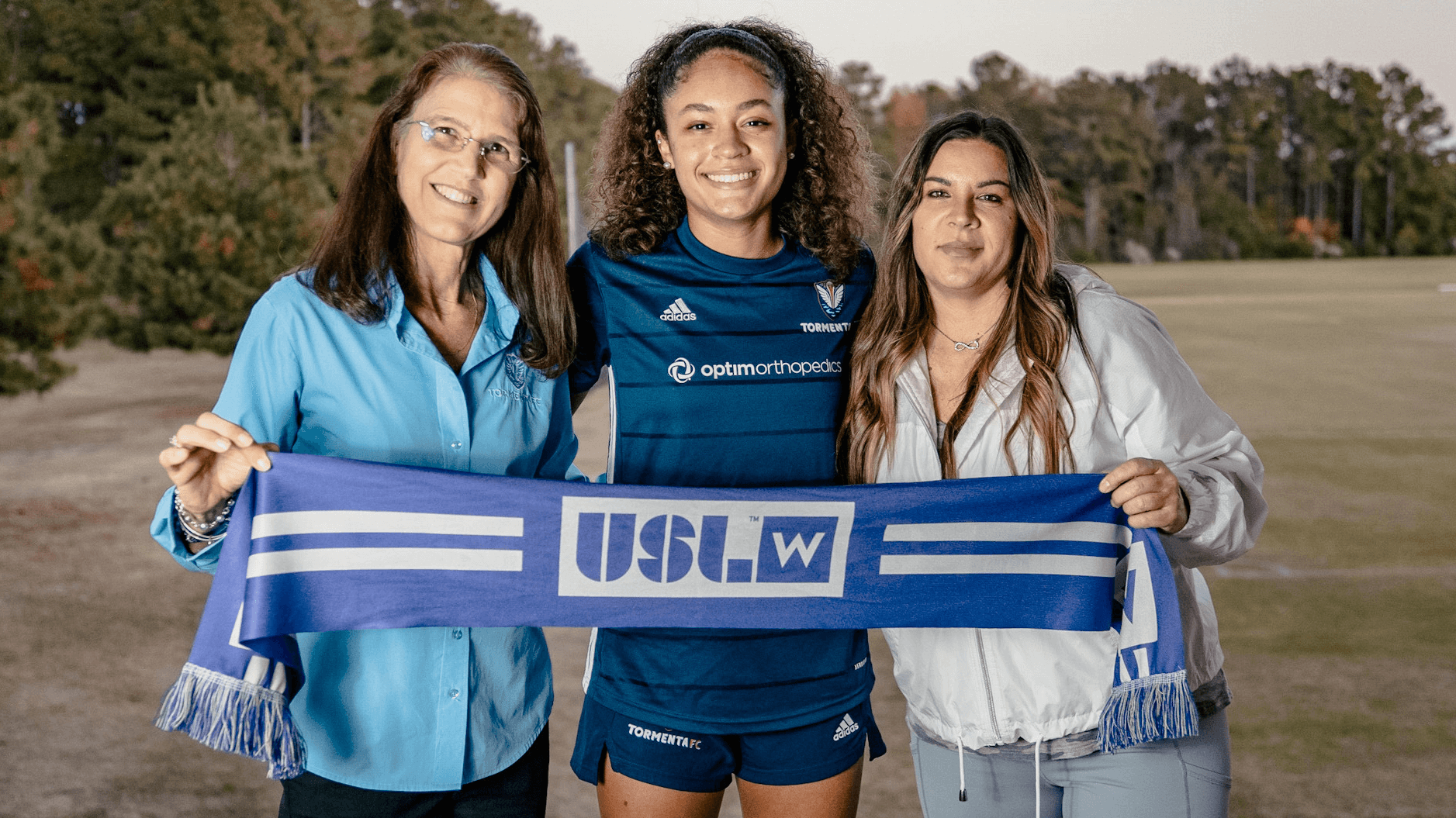 Tormenta Women team will play its matches on Optim Health System Field at the club’s new state-of-the-art stadium in Statesboro, which will also serve as the home to the professional USL League One team, the pre-professional USL League Two squad and Georgia Southern University Men’s and Women’s NCAA Division I soccer teams.

In June of 2021, Tormenta FC was named one of eight founding members of the USL W League, an elite pre-professional pathway for women looking to build their careers both on and off the pitch. For two decades between 1995 and 2015, the W League saw some of the biggest names past and present in the sport compete on the field, and this new era will build on the legacy of its predecessor. In alignment with the USL League Two season, the W League will kick off in May and end with the W League Playoffs and W League Final in late July.

Tormenta Women will host its first open trial on Sunday, Dec. 12, at the Tormenta FC Training Grounds at The Clubhouse in Statesboro, Georgia (REGISTER HERE). Fans should stay tuned for information on additional open trials and upcoming announcements, such as official team branding, kits, player announcements and much more.