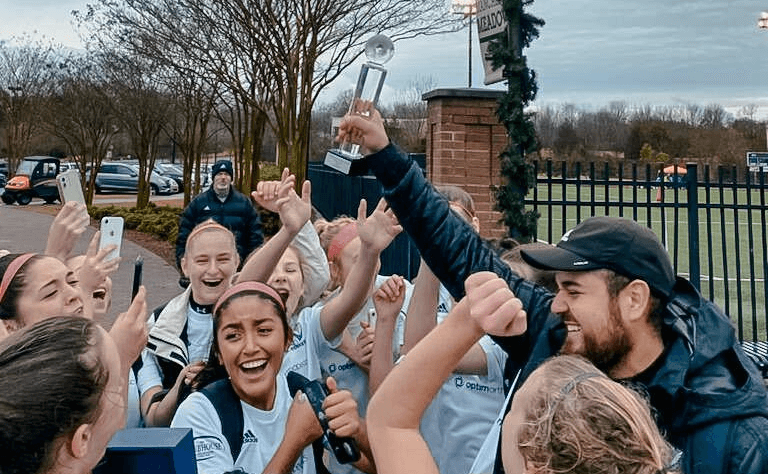 STATESBORO, Ga. – Tormenta FC Academy’s Girls Select teams competed in the 2021 SCYSA State Cup this weekend, wrapping up their fall season in Rock Hill, South Carolina. Both the 2003 and 2005 Girls teams won championship titles, and the 2007 Girls finished third in their division.

"Our girls showed great character and determination as they played with 10 players all weekend,” Girls Select Director and USL W Head Coach Jim Robbins commented. “They represented Tormenta FC and themselves very well, and their commitment to success was evident. They are truly deserving to be called SC State Cup Champions for the 2021-22 year. As their coach, I am very proud of each and every player."

During Saturday’s first-round matches, the 2007 Girls went down 2-0 to Easley SC, earning a third-place finish. The 2005 Girls played an exciting match, winning 3-2 in overtime versus the CSA Palmetto Kings. Meanwhile, the 2003 Girls defeated CESA Spartanburg 4-2 in regular time, despite taking the pitch with just ten players.

On Sunday, the 2005 Girls battled to an impressive 6-0 win against SC Surf, and the 2003 Girls beat Augusta Arsenal SC 3-2 after Holcey broke the 2-2 tie late into the match. 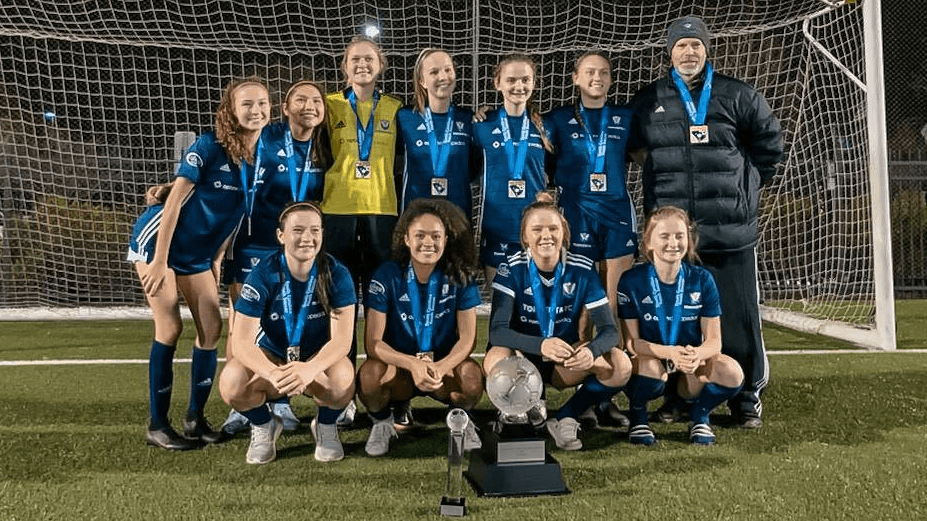 “The 05 girls had a fantastic weekend at the State Cup Final Four,” Girls Director Miguel Lopez said. “They overcame adversity in the semi-final by pushing through overtime after getting equalized in the last minute of regulation. They focused their mindset on lifting up the trophy at the end of a rainy weekend. Winning the State Cup back-to-back has been a great achievement for the girls!”

Tormenta FC Academy’s girls pathway continues to grow and has produced numerous rising female talents. With Tormenta FC’s new USL W League team kicking off in 2022, the club continues to create opportunities for all young athletes across the region.

The W League is an elite pre-professional pathway for women looking to build their careers both on and off the pitch. In alignment with the USL League Two season, the W League will kick off in May and end with the W League Playoffs and W League Final in late July.

Committed to raising the level of soccer locally and across the country, Tormenta FC Academy has programs available from age two up to age 19 and is the only youth academy in South Georgia and the Lowcountry of South Carolina with a path to the professional ranks.