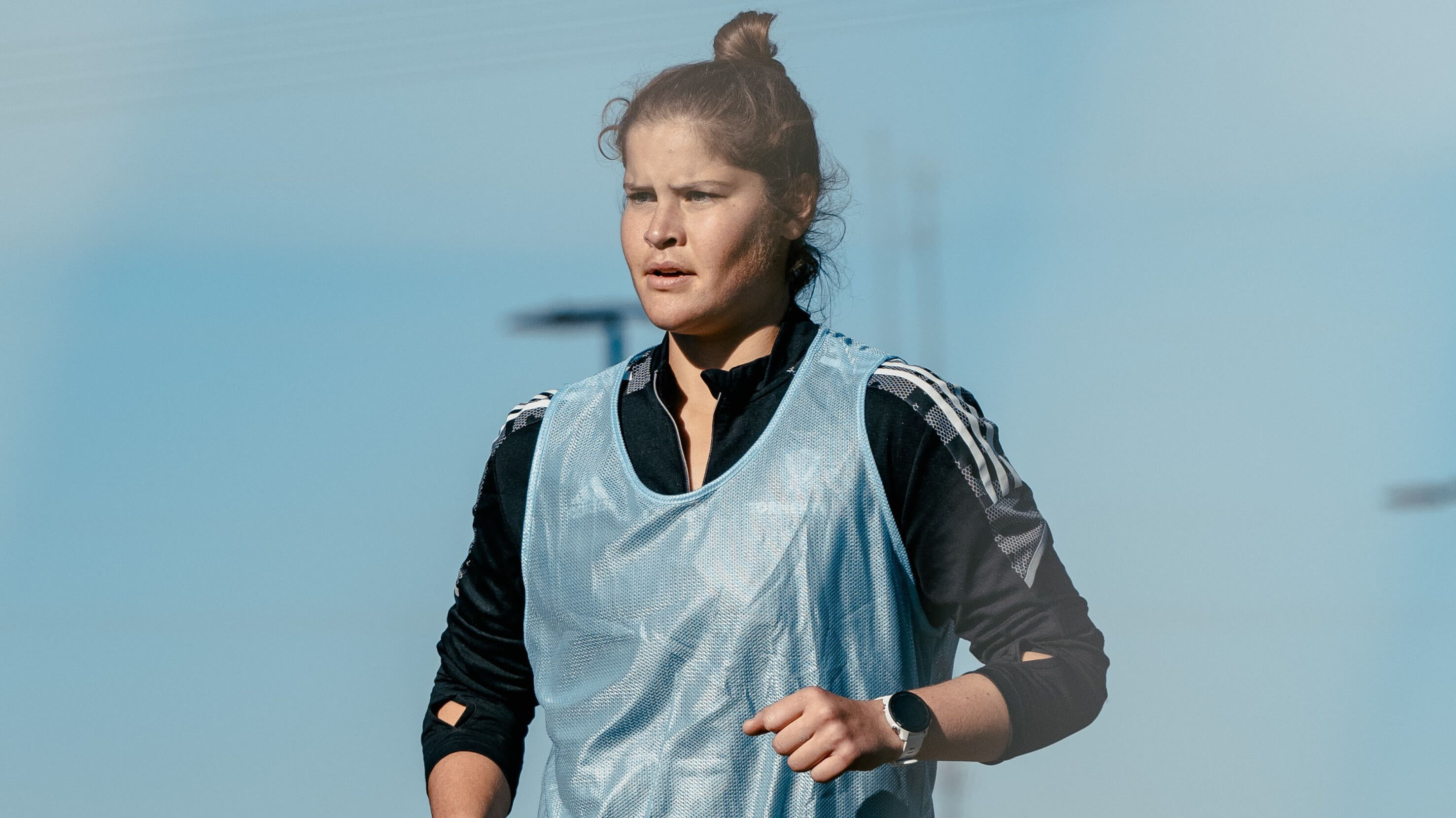 STATESBORO, Ga. – South Georgia Tormenta FC strengthens its women’s roster by adding Madison Foshee for the upcoming 2022 USL W League season, pending league and federation approval. A versatile midfielder from the University of South Carolina Beaufort, Foshee can play any position on the field and is a valuable asset to the inaugural Tormenta FC Women roster.

“As a deep-lying midfielder who can play both sides of the ball extremely well, adding Madison to our first-ever roster was a no-brainer,” TFC Women head coach Jim Robbins said. “Foshee is a confident and capable defender who can break up the play, defend one-on-one, and tackle. She is also very good in the possession phase and can help start and build the attack from the midfield. She is fantastic in the air and is always a threat on attacking set pieces and balls being played in from wide areas during the run of play.”

The 19-year-old Montgomery, Alabama, native joined the USCB women’s soccer program in 2020 and quickly became a core starting player. Foshee played 19 matches for the Sand Sharks in 2021 and ranked second on the team for goals with 11. After a terrific sophomore season, Foshee was named to the Sun Conference Second Team.

"I chose to be a part of Tormenta FC Women because of the competitive training environment and the potential of this team bringing home a national championship title,” Foshee said. “I look forward to being in an atmosphere where we can all push ourselves to become better soccer players while setting the level for aspiring youth teams for the future of women's soccer within Tormenta FC. I look forward to a phenomenal season with this team, and I cannot wait for this season to get started!" 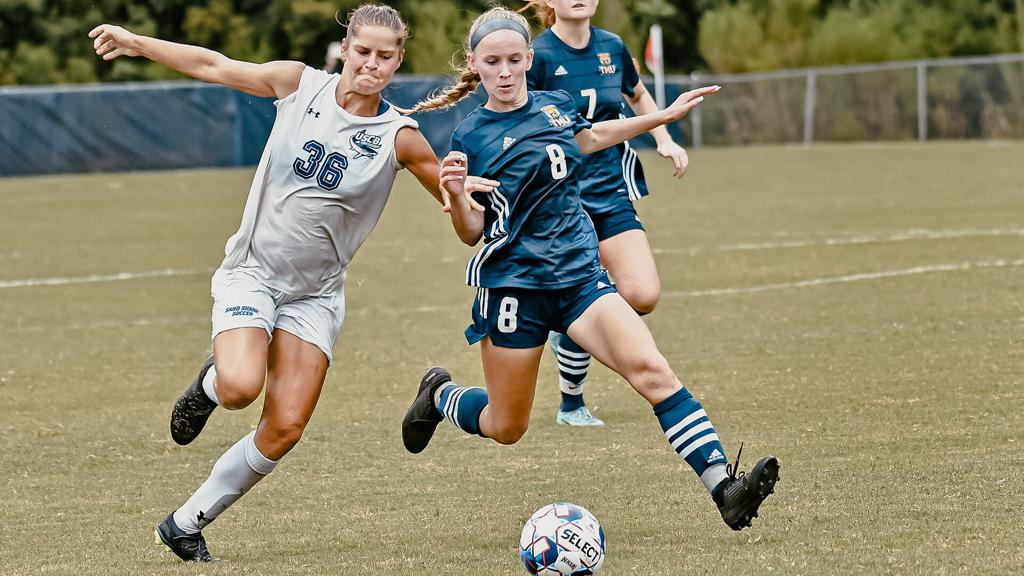 The USCB midfielder attended Tormenta FC Women’s open trial on Dec. 12 and had a strong technical showing and got a feel for the club environment.

“The open trial was awesome,” Foshee commented. “I loved the group of girls, the complex, and I really like the training environment Coach Jim created for us. I value what he wants to create within the team and how he wants to get there to make this a successful program. I can’t wait to get started.”

Tormenta Women will host additional open trials on Saturday, Jan. 8, and Sunday, Feb 6, at the Tormenta FC Training Grounds at The Clubhouse in Statesboro, Georgia.

In June of 2021, Tormenta FC was named a founding member of the USL W League, an elite pre-professional pathway for women looking to build their careers both on and off the pitch. For two decades between 1995 and 2015, the W League saw some of the biggest names past and present in the sport compete on the field, and this new era will build on the legacy of its predecessor. In alignment with the USL League Two season, the W League will kick off in May and end with the W League Playoffs and W League Final in late July.