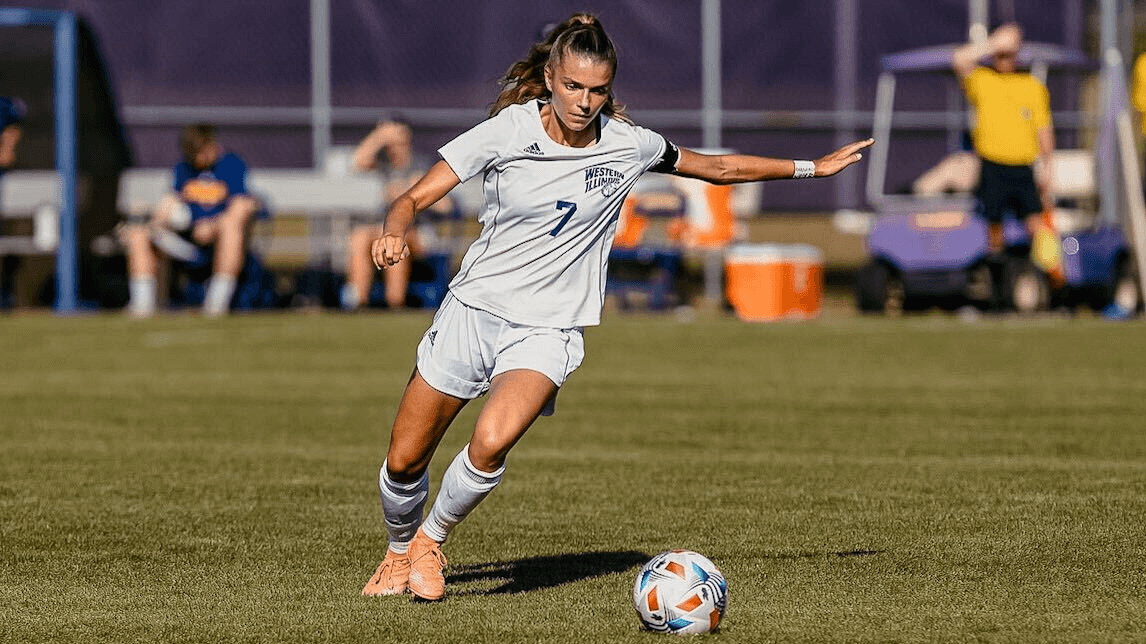 "Amy is a proven goalscorer and has shown that she can score in a variety of ways,” TFC Women Head Coach Jim Robbins said. “She is always dangerous in and around the goal and will be a key player for us as we build a roster with multiple players who are dangerous with the ball at their feet. I am confident that she will be a prolific goal scorer in the league."

With 26 career goals, Andrews made history in 2021 as WIU’s all-time top goalscorer and as the only player in program history to score 12 goals in a single season. Ranked second in the conference for goals, Andrews was named to the 2021 Summit League Women’s Soccer All-League Second Team after her prolific offensive campaign.

In 1,219 minutes of play this season, Andrews also leads her squad in shots and points with 28 and 14, respectively. Notably, the forward stayed cool under pressure and scored in seven out of her last eight collegiate matches.

“I chose Tormenta Women because I love the setup that the club offers and the goals they have set themselves, which I cannot wait to help achieve,” Andrews said. “I’m looking forward to being part of a new soccer family, and I’m super excited to meet everyone.”

Tormenta Women will host a final open trial on Sunday, Feb 6, at the Tormenta FC Training Grounds at The Clubhouse in Statesboro, Georgia.

In June of 2021, Tormenta FC was named a founding member of the USL W League, an elite pre-professional pathway for women looking to build their careers both on and off the pitch. For two decades between 1995 and 2015, the W League saw some of the biggest names past and present in the sport compete on the field, and this new era will build on the legacy of its predecessor. In alignment with the USL League Two season, the W League will kick off in May and end with the W League Playoffs and W League Final in late July.