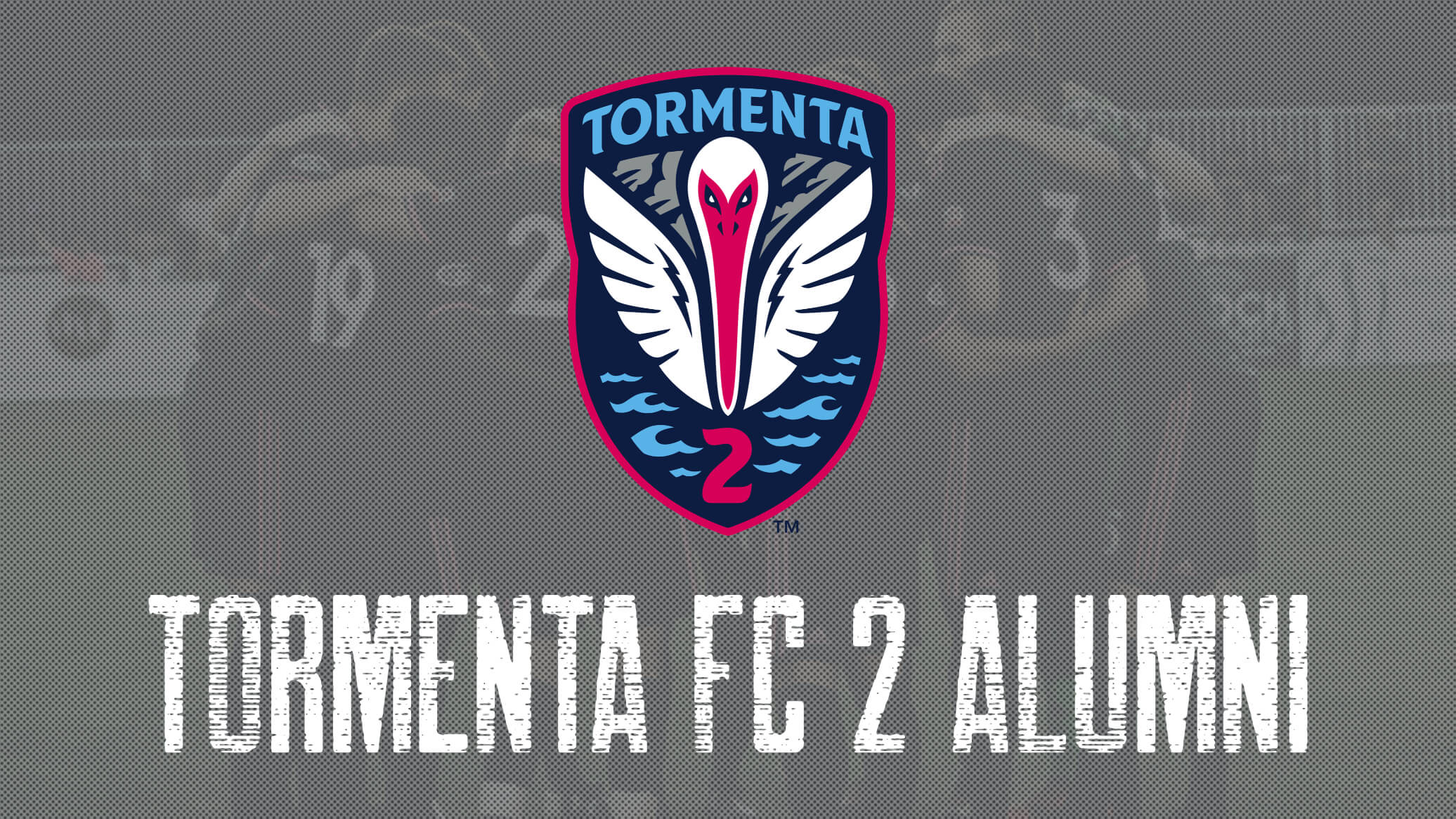 South Georgia Tormenta FC is committed to raising the level of soccer throughout South Georgia, the Lowcountry of South Carolina and across the country. Since the club's first season of play in USL League Two (formerly known as the Premier Development League), Tormenta FC 2 has helped many talented players on their paths to higher levels of the game. While numerous alums have progressed to the senior, professional Tormenta FC team, many TFC 2 standouts have made their professional debuts with clubs from around the world.