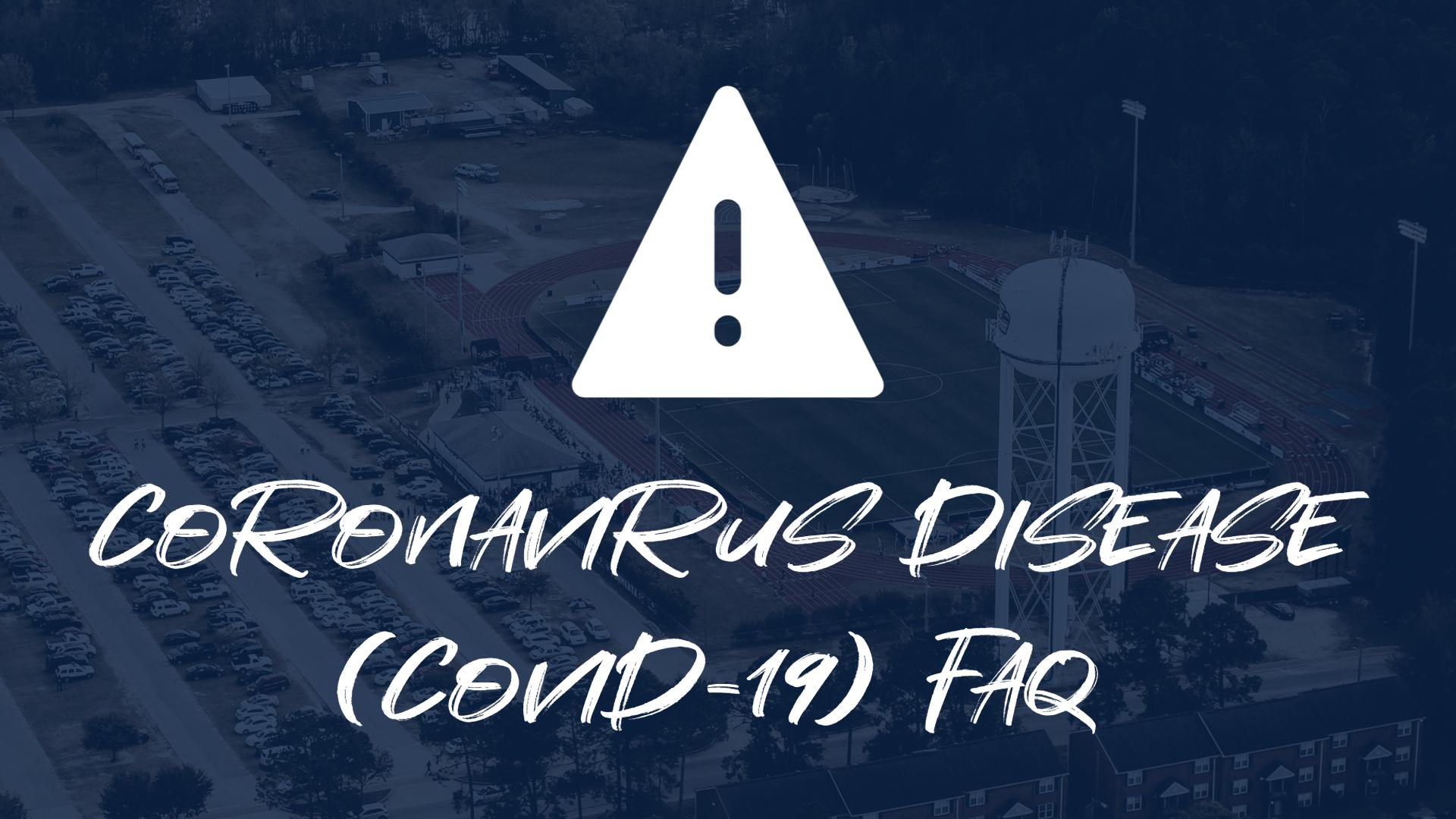 Will Tormenta FC matches be postponed/canceled?

South Georgia Tormenta FC is excited to announce that the USL League One Board of Governors voted in favor of a framework for returning to play in 2020, with a provisional start date set for July 18, pending state regulations.

Additional information on competition format, scheduling, broadcast and health protocols will be released in the coming weeks. While preparing to return to play, Tormenta FC will be following all local and state public health guidelines to prioritize the health and safety of its guests in Erk Russell Park.

Thus, Tormenta FC's scheduled Second Round match against the Charleston Battery on April 8 has been temporarily suspended.

We will continue to be in contact with the United Soccer League and Lamar Hunt U.S. Open Cup officials to discuss a path towards competing in the 2020 tournament.

Will Tormenta FC 2 matches be postponed/canceled?

Following the United Soccer League's announcement of the cancellation of the 2020 USL League Two regular season, South Georgia Tormenta FC has announced it will host eight high-quality players on trial this summer. All eight trialists, having tested negative for COVID-19, will join the first team in training once the moratorium is lifted and will continue to abide by the Health and Wellness Protocols outlined by USL League One.

After announcing intention to play regional rivals in exhibition matches throughout the summer of 2020, Tormenta FC 2 will not compete in competitive matches this year.

Tormenta FC Academy is thrilled to return to training and competitive play, but it and its members should use the following protocols as we prepare to offer soccer activities.

The academy will continue to follow the guidance of the local health departments and the Centers for Disease Control and Prevention in regards to upcoming youth training and games throughout South Georgia and the Lowcountry of South Carolina. Tormenta FC Academy values the continued support of its families and will continue to provide updates as they become available.

Return-to-play protocols can be found here.

Any public health recommendations to slow the spread of COVID-19?

Who classifies as an “at-risk” member of the community?

Those at higher risk include people over the age of 60, anyone with underlying health conditions, people with weakened immune systems or those who are pregnant. It is advised that any individual who is currently sick refrain from attending a match, until or unless the guidance from public health authorities changes.

Where can I learn more about the coronavirus?

The Center for Disease Control and Prevention has information available about the latest on the coronavirus. Locally, stay updated from the Georgia Department of Public Health.